It’s Monday, February 14, and the U.K. is plugging its only two fracking wells. 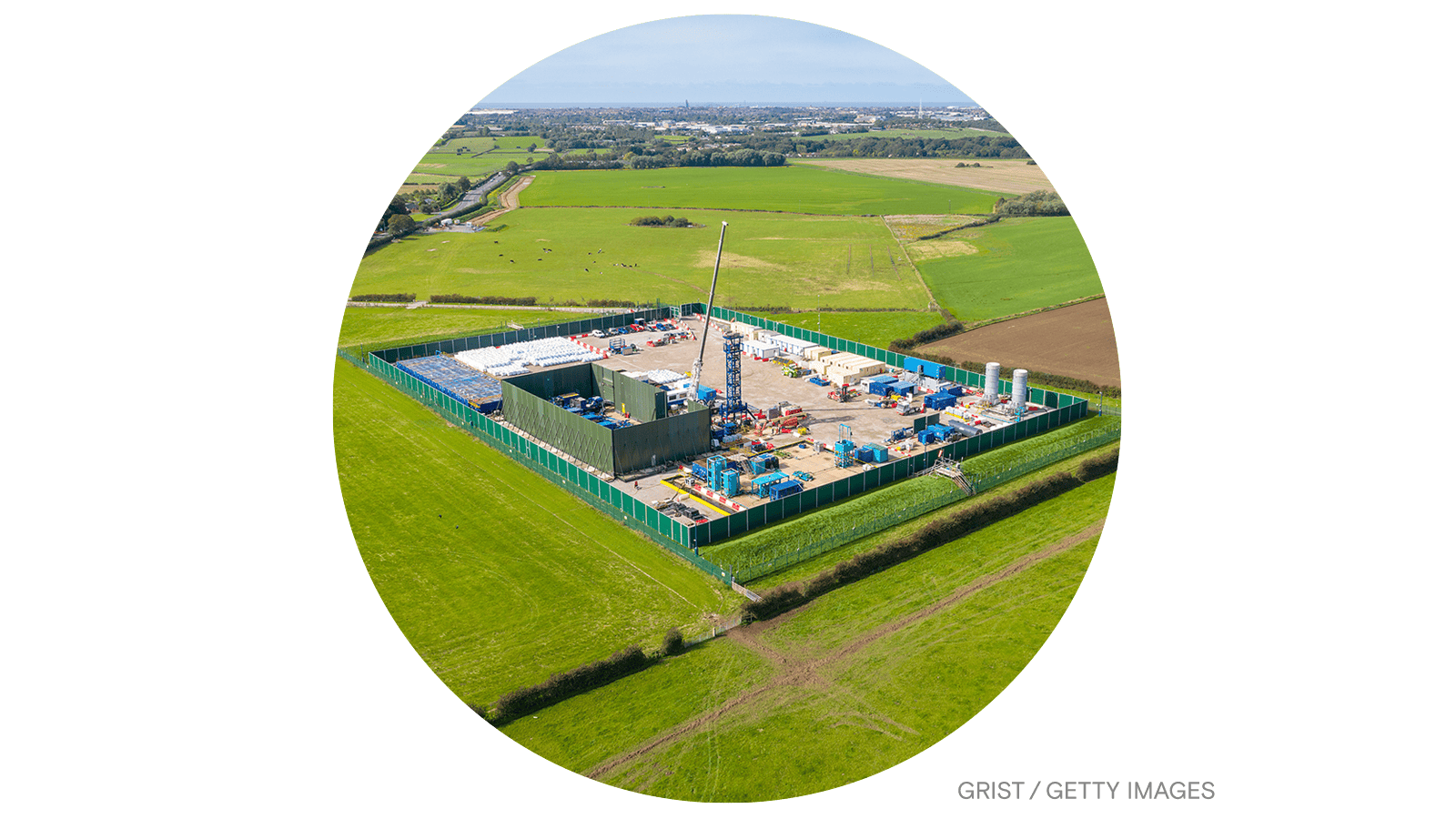 The British fracking industry suffered a symbolic blow last week when U.K. regulators ordered the country’s only shale gas wells to be permanently sealed with concrete.

Cuadrilla Resources must plug its two shale gas wells in Lancashire, England, the U.K.’s Oil and Gas Authority said on Wednesday. The wells haven’t been used since 2019, when an earthquake led regulators to pause their operations. And the U.K. government issued a moratorium on fracking later that year, making it unlikely that the Lancashire wells would resume production.

Still, Cuadrilla, a British oil company, objected to the government’s order. The firm’s CEO said it was “ridiculous” to close British gas wells because it would increase reliance on fossil fuel imports and increase energy bills. These claims have recently been circulated by Conservatives in Parliament, although independent researchers have long refuted them.

Environmental advocates say that fracking — which involves shooting water, sand, and chemicals into rock formations that contain fossil fuels — poses unacceptable health and environmental risks, including groundwater contamination, air pollution, and earthquakes. And even though natural gas emits less carbon dioxide than coal or oil when burned, the natural gas system is riddled with leaks that are a major source of the powerful greenhouse gas methane.

In the U.K., advocates applauded the Oil and Gas Authority’s order as a step toward a clean energy future. Closing the Cuadrilla wells will prevent the company from accessing some 37.6 trillion cubic meters of natural gas, which would emit vast quantities of greenhouse gas into the atmosphere if produced.

“Cuadrilla abandons fracking in the U.K.!” tweeted Caroline Lucas, a Green member of Parliament​​ for Brighton Pavilion. “Brilliant news & congratulations to all who’ve campaigned so hard for this.”

Another city votes to restrict natural gas in new buildings