It’s Wednesday, April 3, and North Carolinians can all breathe (and drink water) a little easier now. 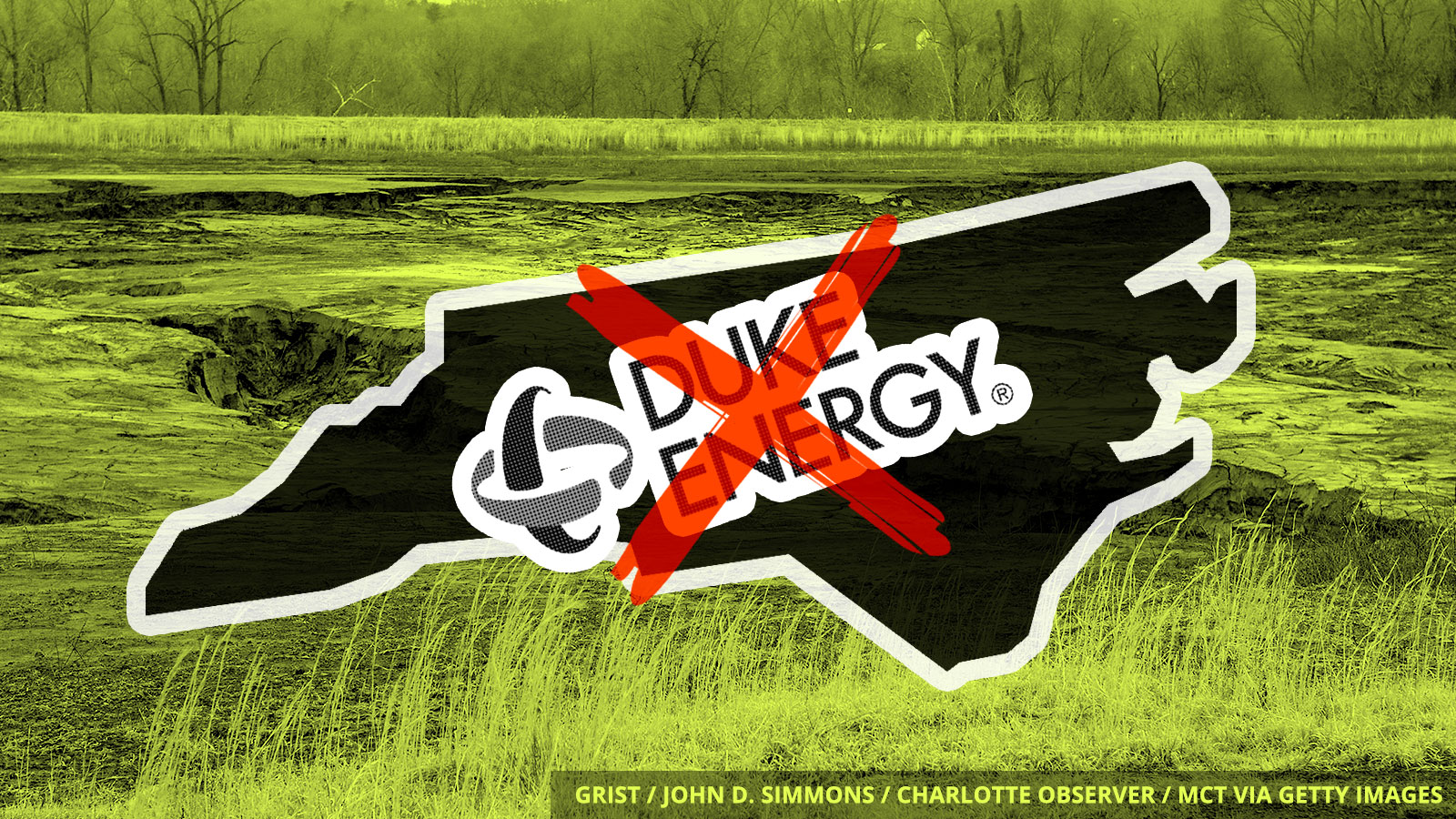 In what is being hailed as a major environmental justice win, on Monday, North Carolina regulators ordered the country’s largest electric company, Duke Energy, to change how it’s storing pools of toxic coal ash.

As a result of the decision, the Charlotte-based energy giant will have to excavate millions of tons of coal ash — what’s left behind after a power plant is done burning the coal itself — at six facilities across the state. They will then switch to dry, lined storage, slashing the risk of harmful heavy metals leaking into water supplies.

This is good news, especially for neighboring communities of color and low-income communities: It’s no secret that they bear a disproportionate burden from coal ash runoff.

“I can’t even describe to you the joy that I feel, the peace that I now have,” Amy Brown, an activist who lives nearby one of Duke’s coal pits, told the Associated Press. “Whatever role we played in this, it was worth the sacrifice. It was worth it to know that these unlined, leaking coal ash pits that Duke had no intentions of ever tending to and cleaning up, they will now be cleaned up. That’s huge.”

There is at least one potential downside to the state regulator’s edict: Duke is predicting that estimated cleanup costs will nearly double after adding excavation to the mix. And that added expense could end up in people’s energy bills.

Communities across the U.S. are grappling with the fallout from natural disasters, but federal relief is not on the way. That’s because Congress can’t agree on an aid package for Puerto Rico. Two bipartisan disaster aid bills failed to make it out of the Senate this week. President Trump told a bunch of lawmakers last week that he isn’t in favor of sending more aid to the Hurricane-stricken U.S. territory.

If you’re a fan of tuna melts, you might wanna sit down for this one. Climate change is putting one of America’s favorite fishes in jeopardy. New research published in Global Change Biology says many tuna have shifted their ranges in search of cooler waters. Not only will these climate change-driven migration changes wreak havoc with the current tuna fishing industry, they will cause ecological disruption for many other aquatic species.

Trump’s proposed rollback of Obama-era fuel efficiency standards could cost Americans hundreds of thousands of jobs. Those numbers come from one of Trump’s very own environmental advisers, who says the new plan would create 236,000 fewer jobs by 2035 compared with keeping the old plan.