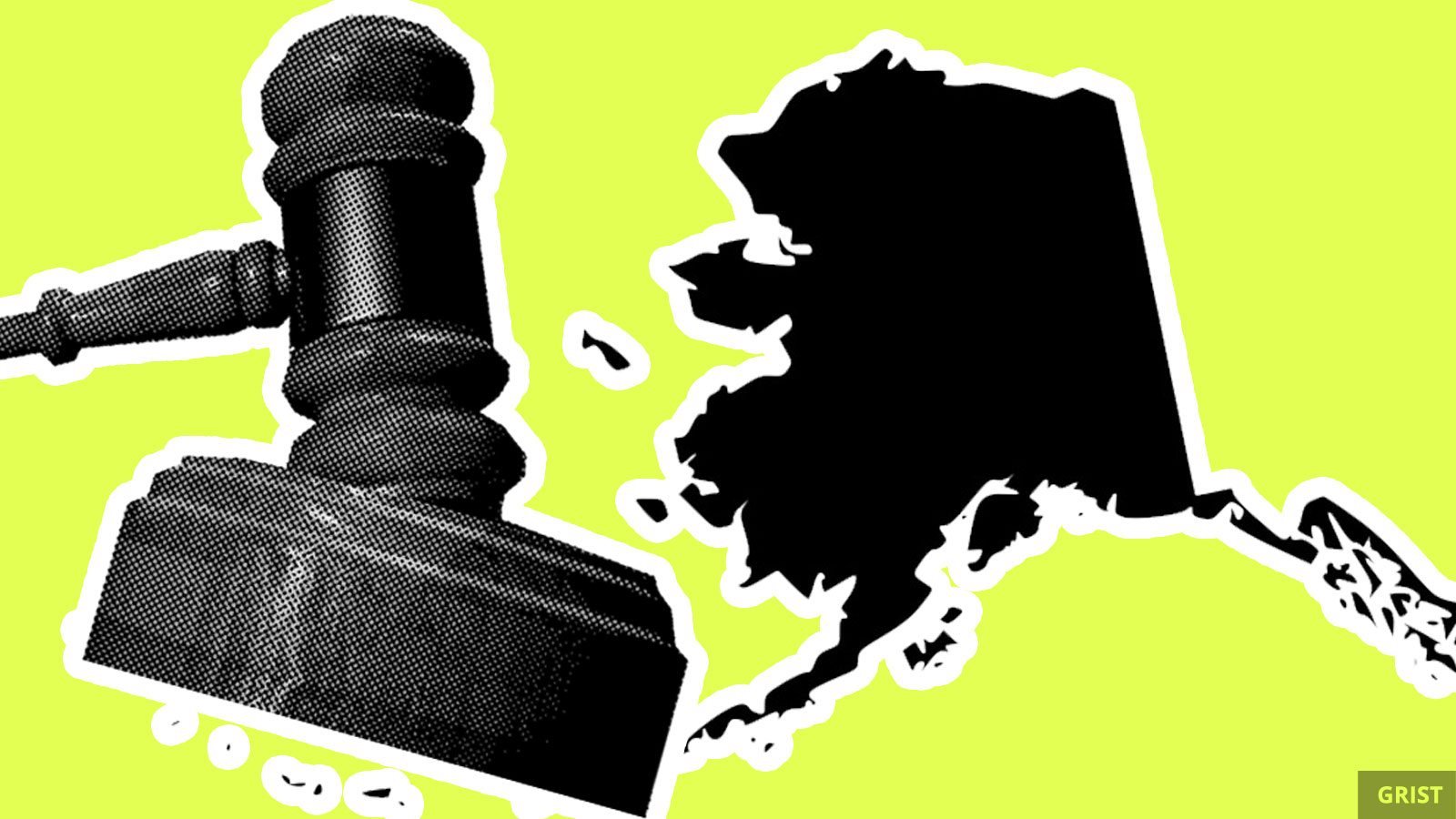 An Alaska federal court ruled Friday that Obama-era protections to the Arctic and Atlantic oceans should be restored immediately. The decision by U.S. District Court Judge Sharon Gleason blocks President Trump’s plan to dismantle the previous administration’s ban on oil and gas leases in parts of both oceans — momentarily sparing 128 million acres of water from fossil fuel exploration.

Obama’s ban on offshore oil leases “will remain in full force and effect unless and until revoked by Congress,” Gleason wrote in her ruling.

The decision throws a wrench in the administration’s plans to auction off six offshore drilling leases for the Arctic Ocean, a process that would have commenced as soon as this year. New Jersey, one of the multiple states that have vocally opposed offshore drilling, is pretty thrilled about the news. A spokesperson for Governor Phil Murphy told the Washington Post that the governor “will continue to do everything in his power to stop any drilling off of New Jersey’s precious coastline.”

Whether or not industry groups appeal Gleason’s decision, this ruling is more evidence that the courts are one of the most effective methods of slowing Trump’s plan to develop the nation’s undeveloped areas. Gleason also determined on Friday that former Secretary of the Interior Ryan Zinke made some “serious errors” when he scrapped an Obama-era commitment blocking a plan to carve a road through a major Alaskan wildlife refuge.

Millions of bushels of crops in storage were destroyed by flooding in the Midwest last month. That’s partly because farmers had been storing more crops than ever before, as a result of low prices and lost sales tied to Trump’s trade war with China. The USDA doesn’t have a plan in place for helping the farmers whose crops were damaged in storage, Reuters reports.

O no Canada! The country is warming twice as fast as the rest of the world, a new government report says. Canada’s Changing Climate Report shows that annual average temperatures have risen 1.7 degrees C since 1948, and the northern parts of the country have warmed by a staggering 2.3 degrees C. By comparison, the rest of the globe has warmed around 0.8 degrees C over the same stretch.

Tens of millions of people will grapple with severe hunger this year, according to a new report by the Global Network Against Food Crises. Researchers also found that war, extreme weather, and economic hardship caused 113 million people across 53 countries to experience acute hunger last year.