It’s Thursday, July 7, and the Netherlands’ busiest airport is scaling back. 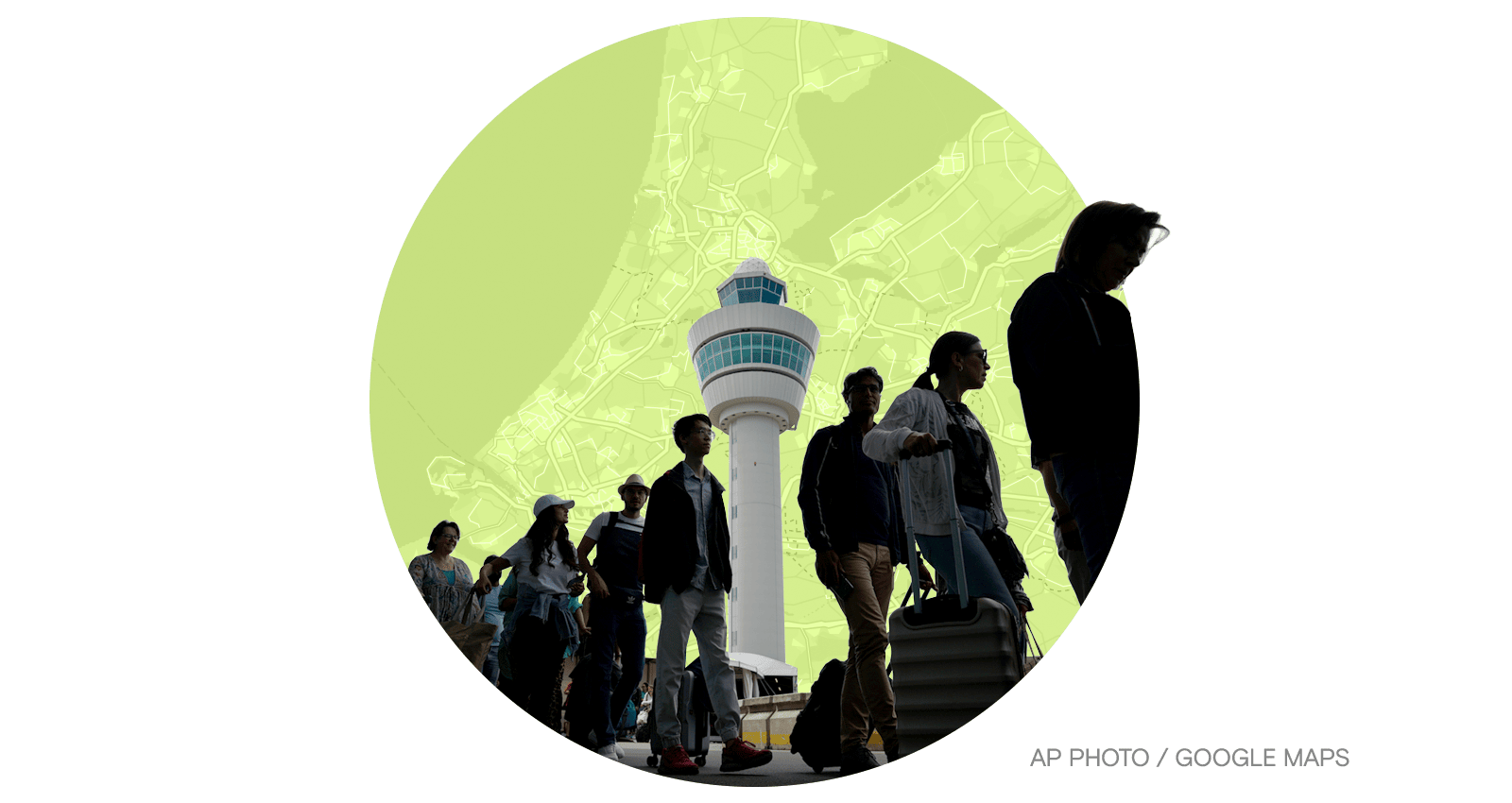 The Dutch transportation ministry announced last month that Amsterdam’s Schiphol Airport, one of the busiest in Europe, will limit its number of annual flights to 440,000 — a 12 percent reduction compared to 2019.

The move is a first-of-its-kind attempt to mitigate the aviation sector’s greenhouse gas emissions, as well as to cut back on nitrogen oxide and noise pollution. “[A]ttention must be paid to reducing the negative effects of aviation on people, the environment, and nature,” the Dutch government wrote in a press release.

The decision may also help Schiphol cope with an ongoing travel boom spurred by the easing of many global COVID-related travel restrictions. Due to long lines and staffing shortages,airport officials announced separately last month that they would reduce the number of travelers passing through Schiphol by about 13,500 per day.

Global aviation is a big contributor to global warming. Before the COVID-19 pandemic began, the sector emitted some 915 million metric tons of carbon dioxide per year — about 2.1 percent of human-made CO2 emissions. Although international industry groups have committed to reach net-zero emissions by 2050, environmental advocates have criticized their plans — especially as many rely on dramatically expanding the use of sustainable aviation fuel, which is currently expensive and hard to obtain. Some airlines have also proposed developing battery- and hydrogen-powered aircraft, but these may not be commercially available for decades to come. Peggy Hollinger, international business editor for the Financial Times, wrote last month that the industry is banking on “technological miracles” to make it to net-zero.

In contrast, the Dutch government’s climate-related pledge to simply reduce flights has drawn praise from activists. “Schiphol is finally shrinking, this is a historic breakthrough,” Dewi Zloch, an aviation expert at Greenpeace in the Netherlands, said in a statement, even as she called for further reductions “for our nature, health, and the climate.”

Emissions from mining cause ‘up to £2.5 trillion’ in environmental damages each year
Anastasiia Zagoruichyk, Carbon Brief
➤ Read more

India cracks down on single-use plastic