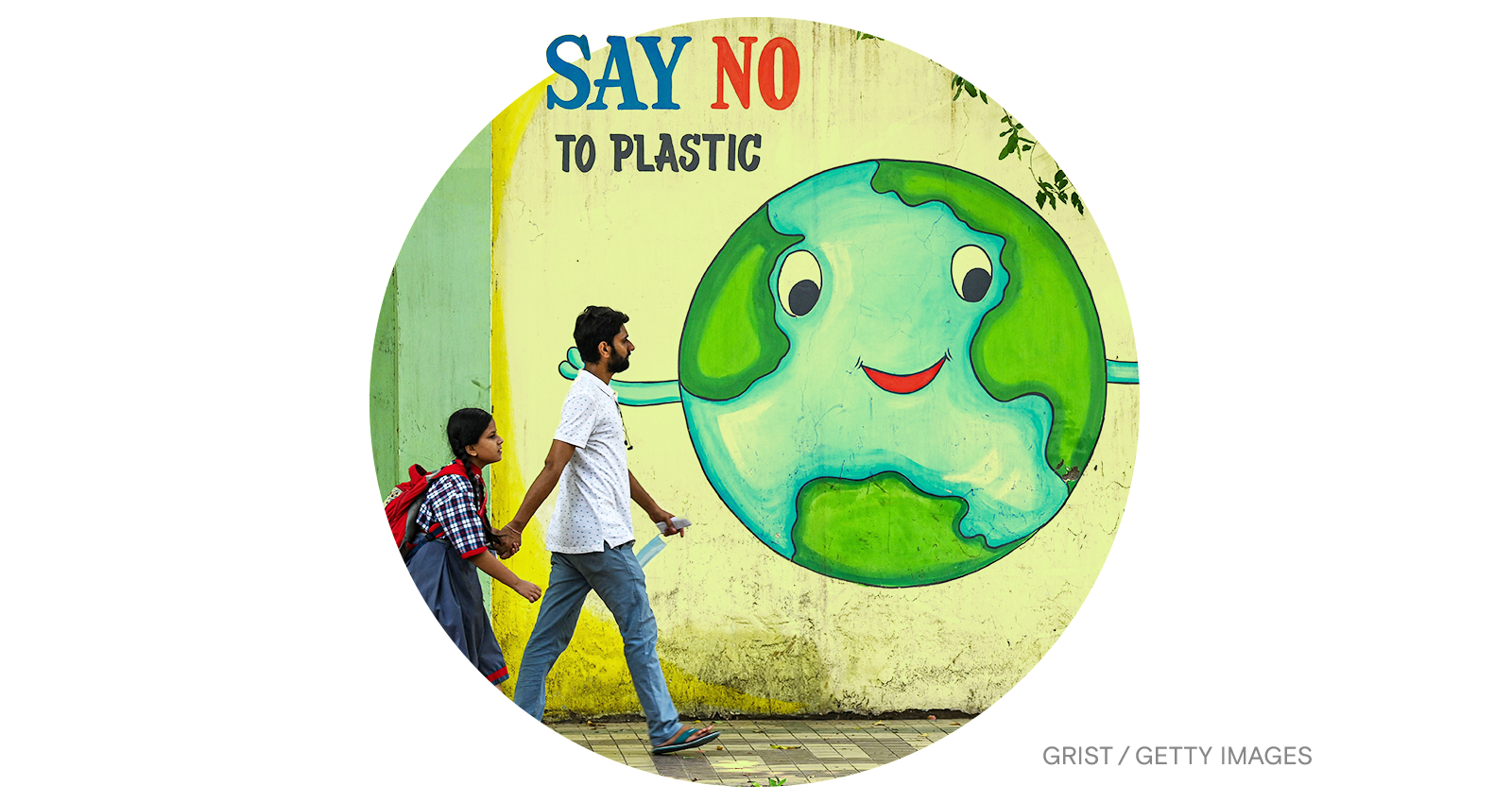 In India, a much-anticipated plan to drive down plastic pollution began last week when the country officially banned 19 single-use plastic items. As of July 1, products like plastic cups and straws are illegal to produce, import, or sell anywhere within the country.

The policy, which was first announced last summer, represents India’s strongest attempt yet to rein in its plastic pollution problem. Previous bans have only targeted specific regions such as the western state of Maharashtra. According to the Minderoo Foundation, an Australian philanthropic organization, India generates some 5.5 million metric tons of plastic waste per year — more than any other country except the United States and China — and much of this waste ends up in unofficial dumps or as litter polluting the natural environment.

Although the plastics industry opposed the national policy, Bhupender Yadav, India’s environment minister, declined requests that its implementation be delayed. “We gave one year to find alternatives and that time is up,” he told journalists last week. Those who violate the ban may receive fines or jail sentences.

Environmental advocates have cheered India’s announcement but raised questions about its enforcement — and the many types of plastic not covered by the ban. “We still have 100s of single-use plastic items in the market, and India is FAR AWAY from being plastic free,” tweeted Vimlendu Jha, founder and executive director of the Indian environmental nonprofit Swechha.

A lethal tick-borne disease is spreading in the US, driven by climate change
Zoya Teirstein, Grist
➤ Read more