It’s Thursday, May 31, and the U.S. and Europe are kicking butt on renewable energy. 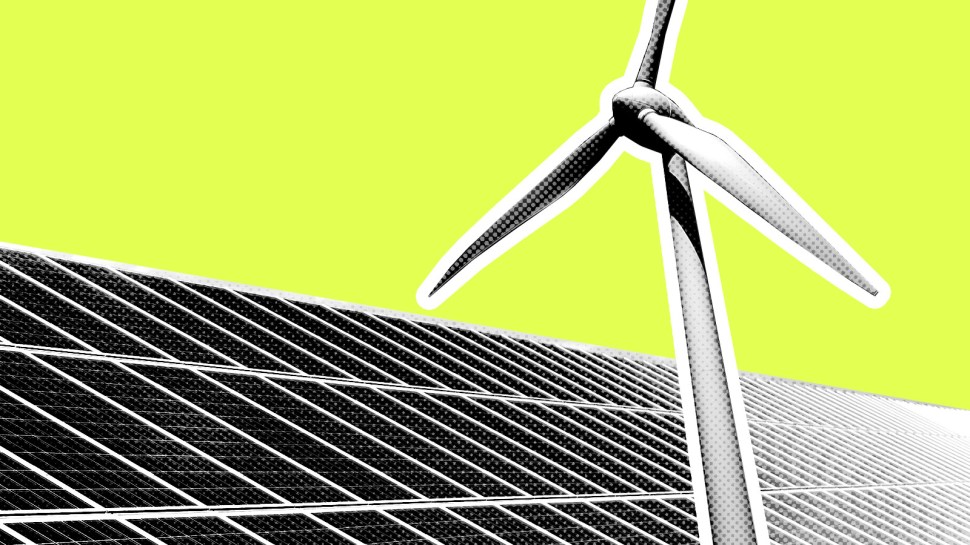 When MidAmerican Energy finishes building a massive wind farm in two years, the company will be the first U.S. utility to be able to fill all of its energy needs through renewables. Meanwhile, across the pond, dozens of solar and wind projects are sprouting up without government subsidies. Right on!

More on the MidAmerican deal: The utility, which is owned by billionaire Warren Buffett’s holding company Berkshire Hathaway, has 770,000 customers spread throughout Iowa. MidAmerican has been investing in wind power for more than a decade, and the proposed project, Wind XII, will be its 12th farm.

The hundreds of thousands of Iowans receiving all that clean power aren’t likely to see their electricity bills spike as a result of the switch to 100 percent renewables. Federal tax credits have helped the company keep costs down.

But don’t break out the champagne just yet! Wind XII still needs to be approved by the Iowa Utilities Board, and MidAmerican will keep its coal, natural gas, and nuclear plants as backups for when the wind stops blowing.

Over in Europe, countries are doubling down on clean energy. Spain, Germany, and the Netherlands are all going to get brand new wind farms.

The fact that renewable energy projects are proliferating in the E.U. without government assistance is good news indeed, so go ahead and break out that champagne after all.

And keep drinking, as another important Obama-era rule just bit the dust. The U.S. Transportation Department announced it is repealing a requirement that states track vehicle emissions on highways. The rule was put in place to make smarter infrastructure decisions and fight global warming. But federal officials say the law “imposed costs with no predictable level of benefits.” We’ve heard that one before.

You know what else we’ve heard before? “The dog ate my homework!” But thanks to climate change, students have another excuse for bad grades: It’s just too damn hot. A new study shows that hotter temperatures impact students’ productivity and cognitive development. The solution? More AC! Which will only make global warming worse. Oy.

We’re clearly not doing so hot at fighting climate change. Would aliens fare better? That’s the question scientists are asking as they explore whether “energy-hungry civilizations” exist on other planets, and if they do, whether they inevitably alter the climate of those worlds.

Did you read our big story about an avocado farmer figuring out how to adapt to climate change? A writer at Longreads did, and he had some questions for Grist Senior Writer Nathanael Johnson. Read the interview about what Nathanael learned from his reporting. And tune in next week to hear the so-called “Savortooth” talk about the story on WNYC. We’ll (avocado) toast to that! 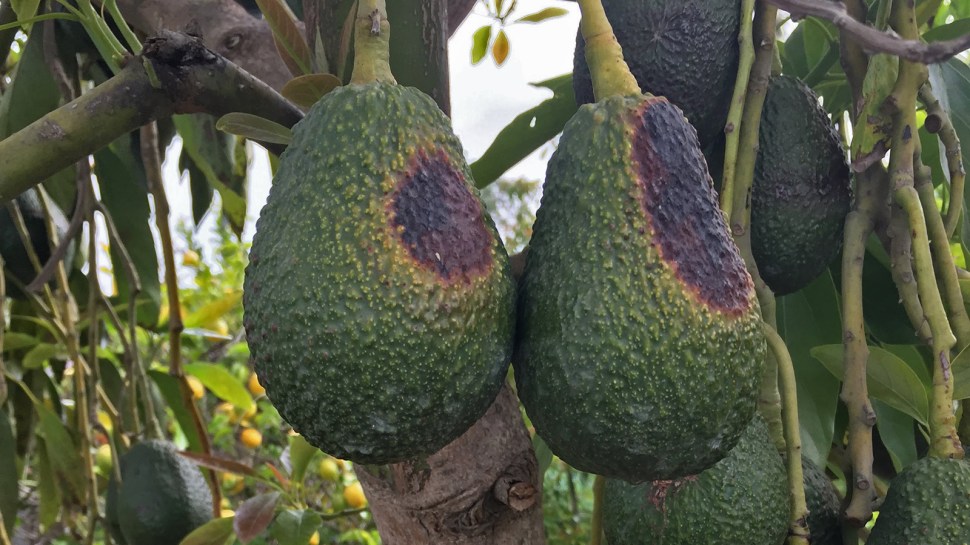 When they go low, we go hybrid