It’s Wednesday, May 30, and electric vehicles are cruising full-speed ahead. 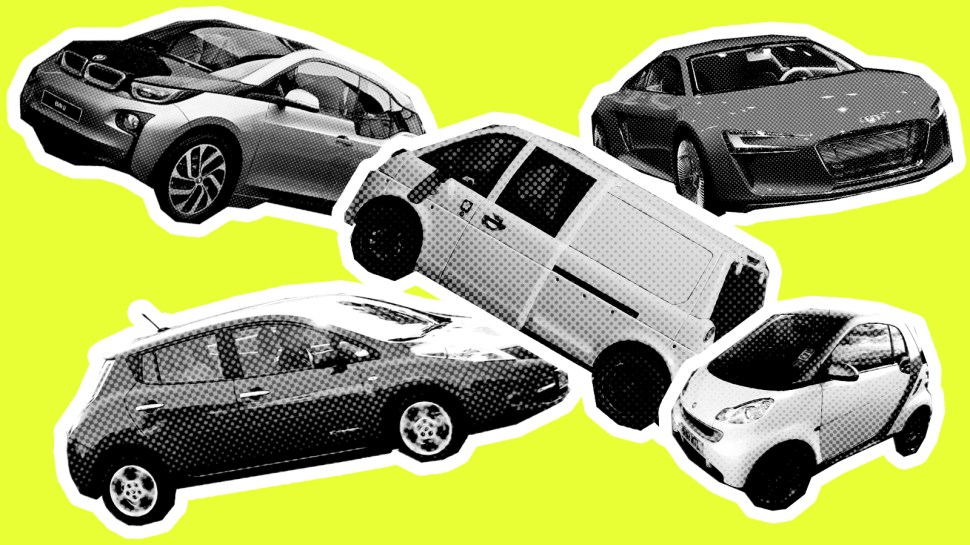 More than 3 million electric and plug-in hybrid cars hit roads around the world in 2017. That’s an increase of about 54 percent compared to 2016’s numbers, according to the International Energy Agency’s Global Electric Vehicles Outlook.

When it comes to EVs, China is king. The country has the biggest electric car market by a mile — it sold about half of the world’s EVs in 2017. The second largest market, the U.S., is stepping on the accelerator, too: It added nearly 300,000 new electric cars in 2017. And Norway, Germany, and Japan saw surges, too. Sales of electric buses and two-wheelers grew around the world as well.

What accounts for all this progress? Two words: government policy. Federal incentives, fuel-economy standards, and emissions regulations all helped countries reach new milestones. The falling costs of lithium-ion batteries (the stuff that powers EVs) and improvements in production and technology also helped.

All this good news paints a pretty rosy picture, so here’s a sobering note. The IEA says we need 30 percent of the international vehicle market to be electric by 2030 to stay on course with the U.N.’s climate goals. Even with all this new growth, we won’t be able to achieve that goal unless we significantly ramp up production and sales. So there you have it! Shot and chaser.

If by some miracle you hadn’t heard, Roseanne Barr of ABC’s Roseanne wrote a racist tweet (not surprised!) that gripped the news world (not surprised!) and overshadowed devastating news out of Puerto Rico. A new report estimates that 5,740 people likely died as a result of Hurricane Maria, which is much higher than the official government estimate of 64. MSNBC discussed the horrific findings for 21 minutes, CNN gave it 10 minutes, and Fox covered it for just 48 seconds. Meanwhile, Barr’s tweet was given a whopping 10 hours of coverage.

Speaking of unwanted toxic waste, remember the judge in Oakland who struck down the city’s ban on coal shipments? Well, Oakland City Attorney Barbara Parker won’t take that move lying down. She announced plans to appeal the judge’s decision, saying, “We believe the city has the responsibility and the authority to act when the health and safety of our residents is endangered.” Hear, hear!

While Oakland tries to ditch coal, your bank is probably doing the opposite. Five of the country’s biggest banks are embracing the dirty industry after pledging to step away from it in 2015. JPMorgan, Goldman Sachs, Citigroup, Bank of America, and Morgan Stanley gave $1.5 billion in new coal loans in 2017. Back in 2015, the banks had claimed to take a step away from coal. Ah, the good ol’ days.

Summertime is nigh and airlines are posting big-time sales. What exotic destination will you choose? But, wait! The money you save in a good deal doesn’t make up for the massive carbon impact that comes with flying. For the environmentally conscious among us, some offer carbon offsets, which is supposedly a way to skip the climate guilt and pay for the pollution of flying. But how do they actually work? Our latest video tells it all. 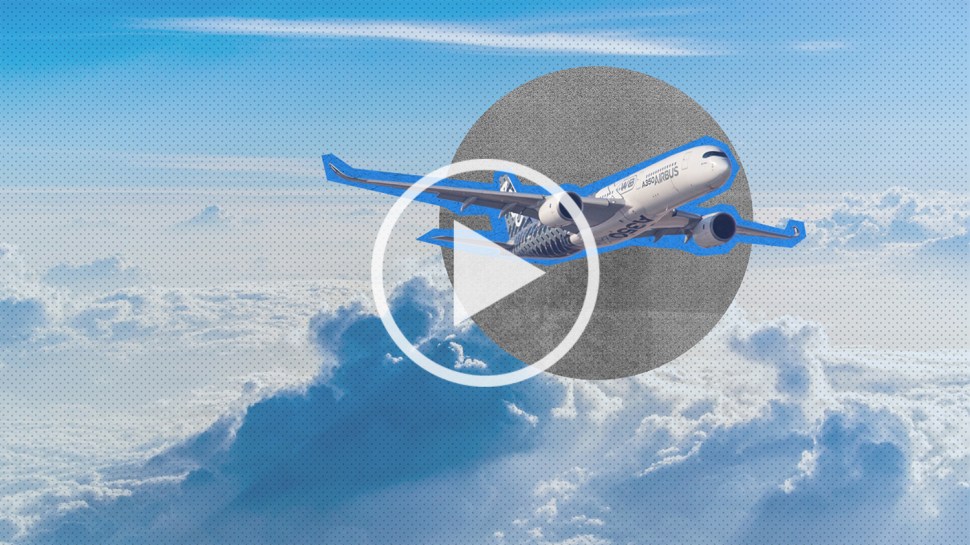