It’s Friday, March 5, and driving electric is about to get easier. 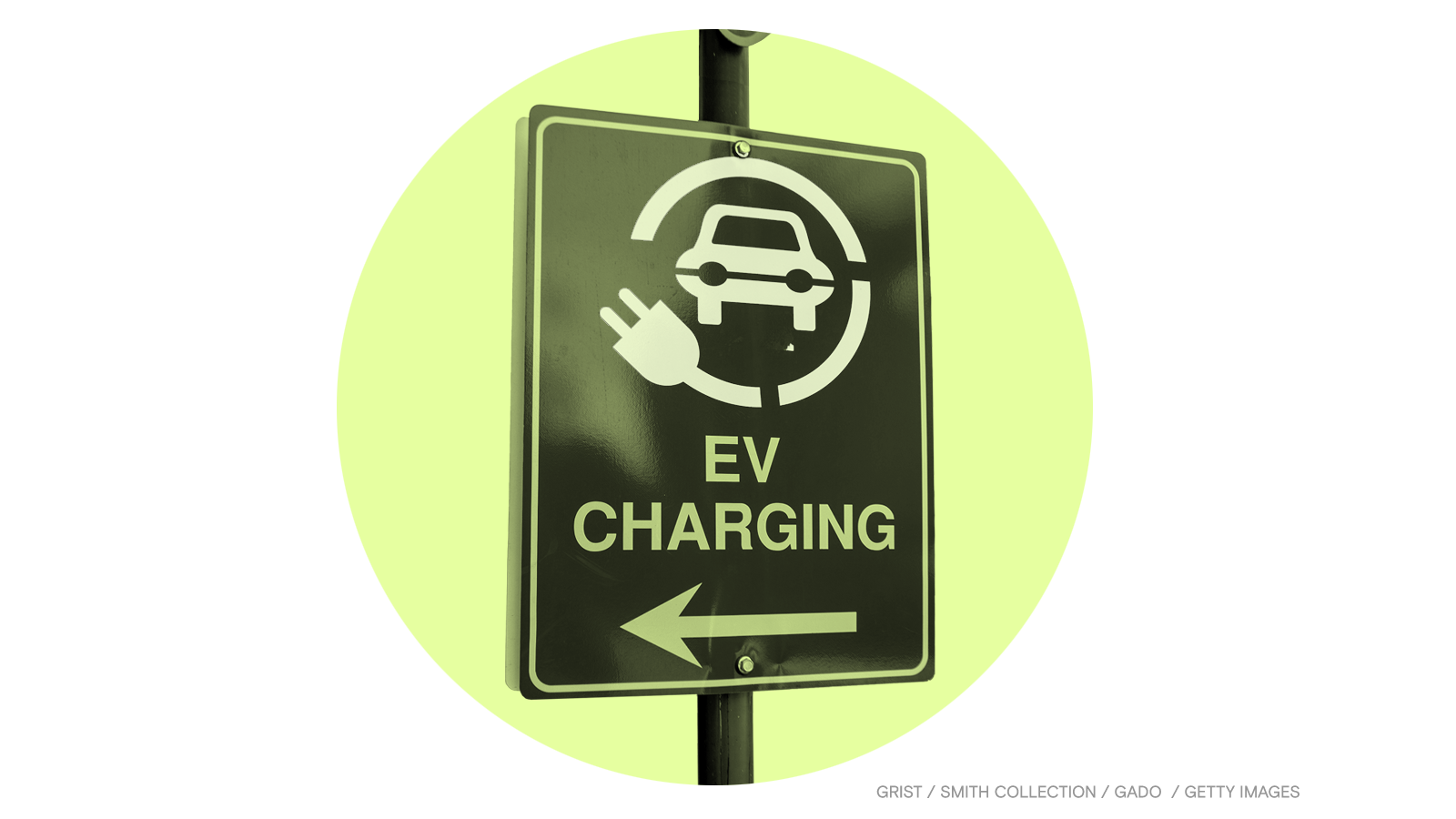 As major automakers like GM, Ford, and Volvo announce plans to shift their strategy toward electric vehicle production in the upcoming years, a half-dozen utility companies have unveiled their own plan to introduce a “seamless network” of fast-charging stations along major highways in the South, Midwest, Gulf, and Central Plains regions.

“Range anxiety is a barrier to more EV adoption,” said Lang Reynolds, director of electrification strategy for Duke Energy, in a statement. “This coalition can erase those obstacles and help deliver the benefits of EV ownership to consumers.”

The private council that sets U.S. building codes stripped local governments of their right to vote on the codes, likely dealing a blow to energy efficiency efforts. The move effectively gives gas and construction industry groups more power over building codes and adds another barrier to decarbonizing the building sector, which uses 40 percent of the energy produced in the U.S.

A U.N. report released on Thursday found that people waste about a billion tons of food each year, or about 163 pounds per person per year on average. If food waste were a country, it would be responsible for the third-highest emissions in the world, following the U.S. and China.

The Electric Reliability Council of Texas, the organization responsible for managing the Texas grid, overpriced electricity for two days following last month’s deadly winter storm, resulting in $16 billion in overcharges, according to an independent watchdog firm. The firm recommended that the charges be reversed — a move that may be opposed by power generators that profited from the crisis.