It’s Tuesday, September 18, and Elizabeth Warren wants corporations to ’fess up to their climate impacts. 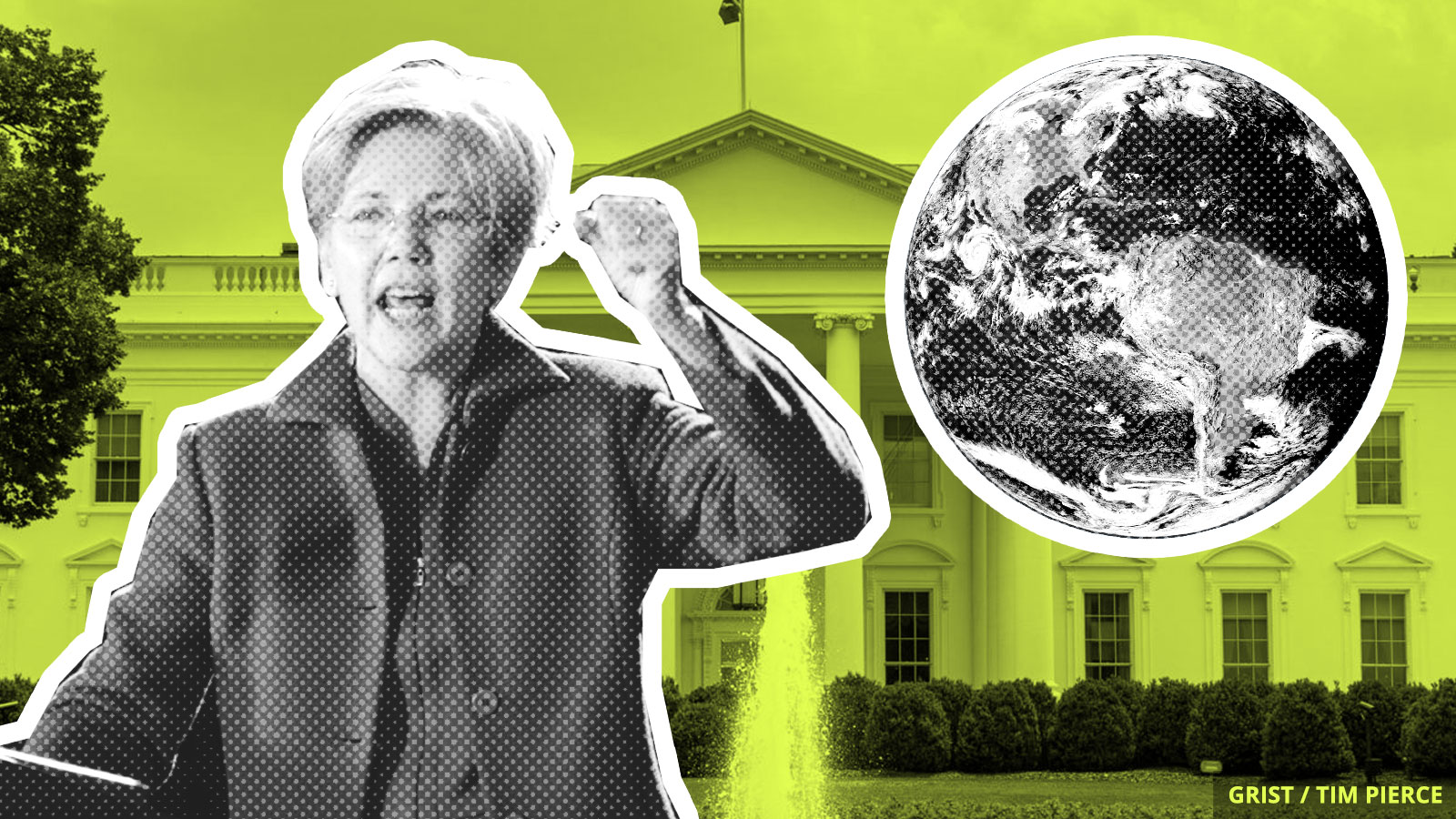 Right now, public companies don’t have to say what kind of threat climate change poses to their business or whether they are contributing to the problem. We simply don’t know how much major corporations are to blame for the pickle we’re in. Massachusetts Senator Elizabeth Warren has a plan to change that.

On Friday, the possible 2020 presidential hopeful proposed the Climate Risk Disclosure Act. The legislation would compel companies to disclose a wide variety of climate-related information, such as greenhouse gas emissions, fossil fuel investments, and how things like rising sea levels and increased temperatures might affect their operations. If a publicly traded company is going to get hit hard by climate change and knows it, Warren thinks the public has a right to know. Kinda makes sense!

“Climate change is a real and present danger — and it will have an enormous effect on the value of company assets,” Warren said in a statement.

The act is co-sponsored by a slew of Democratic senators, including two other rumored presidential hopefuls, Kamala Harris of California and Cory Booker of New Jersey. Climate hawk Al Gore and a coalition of green groups have backed the legislation.

No Republicans have backed the act so far, and it’s pretty freakin’ unlikely that the GOP-controlled House and Senate will pass it. But the fact that 2020’s top Democratic hopefuls are behind this effort seems like a promising sign that the party is shifting toward prioritizing climate action.

Hurricane Florence has dissolved into a tropical depression, a “wet atmospheric blob” as The Washington Post puts it. Yet the devastation is far-reaching. As of Tuesday morning, the storm’s death toll stood at 32, and the number of impassable roads in North Carolina was 1,500. Environmental hazards continue to threaten the region, with overwhelmed sewage and drinking systems and inundated hog manure lagoons.  Meteorologist Ryan Maue expects the storm will have unloaded a total of 18 trillion gallons of water by the time Florence exits the East Coast. That’s enough to cover the state of Texas in 4 inches of water.

About 8 million miles from Hurricane Florence, Typhoon Mangkhut brought devastation to the Philippines and southern China. More than 70 people in the Philippines were reported dead,  though that number is anticipated to rise. Dozens were buried in a landslide, which turned the northern town of Itogon in the Philippines into a muddy wreckage, and more than 40 bodies were pulled from a mud-filled gold miners’ bunkhouse, as The New York Times reports.

Between lead-contaminated water and extreme heat, it’s been a rough back-to-school season. To make matters worse, the EPA has failed to monitor asbestos levels in schools, The Hill reports. On Monday, an EPA Office of Inspector General Report revealed that the EPA had conducted only 13 percent of the inspections it’s responsible for between 2011 and 2015. The report also found that the EPA further reduced and eliminated resources for asbestos testing. 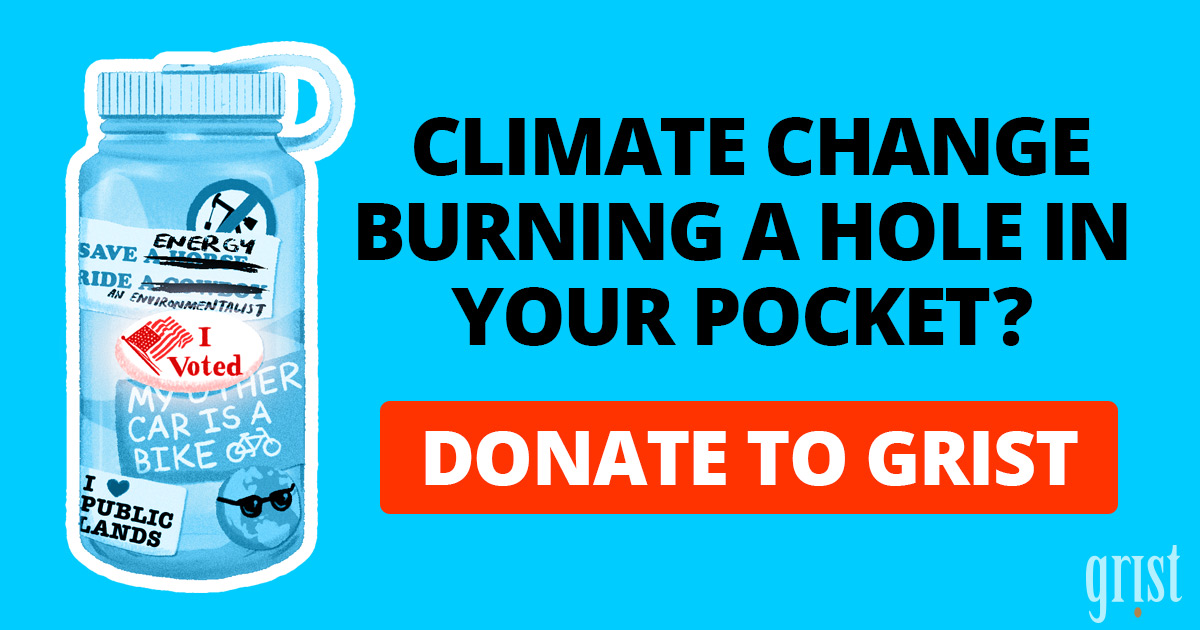 The California climate summit brought some rockin’ promises (and rockets!).