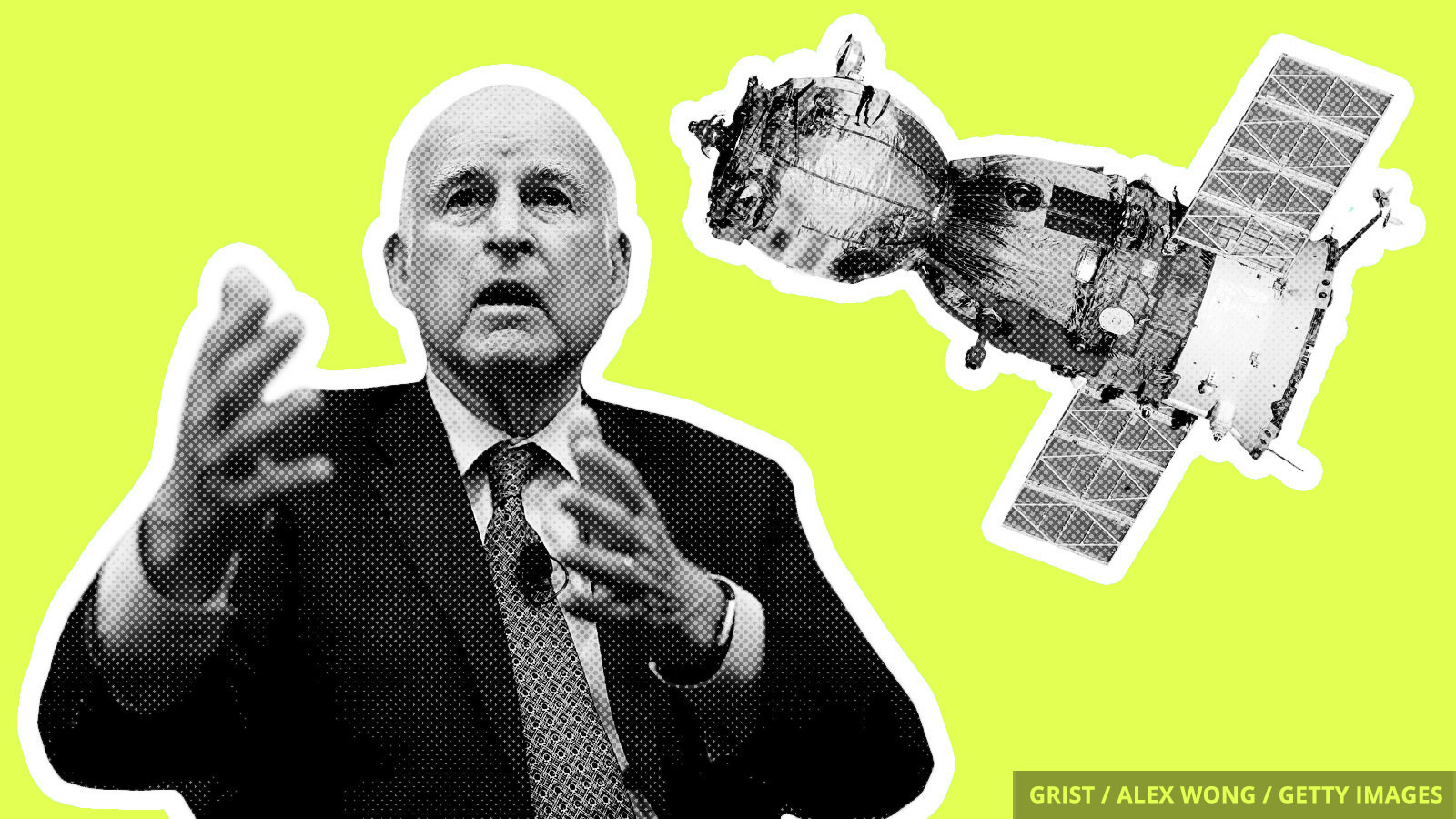 A month after President Trump vowed to pull the United States out of the landmark Paris agreement in 2017, California Governor Jerry Brown announced that San Francisco would host the Global Climate Action Summit (GCAS). The culmination of more than a year of hard work took place last week, and just about everyone and their mother showed up to make some kind of climate pledge. The message was clear: Climate activists and leaders are ready to tackle climate change … without Trump’s help.

So what did they promise? Glad you asked:

It’s important to remember that these promises aren’t binding commitments. The companies and governments who made these bold pledges might decide to push back deadlines — or they might not stick to their promises at all. But the fact that so many people came together last week to take a stand is good news to us! We’ll keep you updated on how it all plays out.

Oh! And about those rockets. Governor Brown announced on Friday that the state was launching its own satellite, a state-level space force to monitor greenhouse gas emissions.

Hurricane Florence arrived in North Carolina on Friday as a Category 1 storm with relatively soft winds for a hurricane. The storm’s deluge, however, has so far killed at least 18, trapped hundreds, and led to more than 900 rescues in North Carolina alone, as CNN reported. The worst, however, may still be coming: huge flash foods.

To call Hurricane Florence a “natural disaster” would be a misnomer. Humans have also played a role. Florence’s impact has been made more dangerous by the presence of Superfund sites, chemical sites, and thousands of industrial hog farms. Plus, scientists estimate climate change made the storm’s rainfall 50 percent worse. One coal ash landfill collapsed on Saturday night, displacing about 2,000 cubic yards of ash. The eastern North Carolina region, which has been referred to as “literally the cesspool of the United States,” remains partially submerged underwater.

In most large-scale disasters, vulnerable populations tend to get hit the hardest, and Hurricane Florence is no exception. In a press conference after issuing an evacuation order, South Carolina Governor Henry McMaster said, “We do not want to risk one South Carolina life in this hurricane.” Yet thousands of prisoners were not evacuated in South Carolina, and are not even allowed to use buckets  to remove water from their cells (they’re considered contraband). Many on social media are drawing comparisons to Hurricane Katrina, where prisoners faced some of the worst horrors.