It’s Monday, April 22, and the courts once again pushed back on Trump’s polluting agenda. 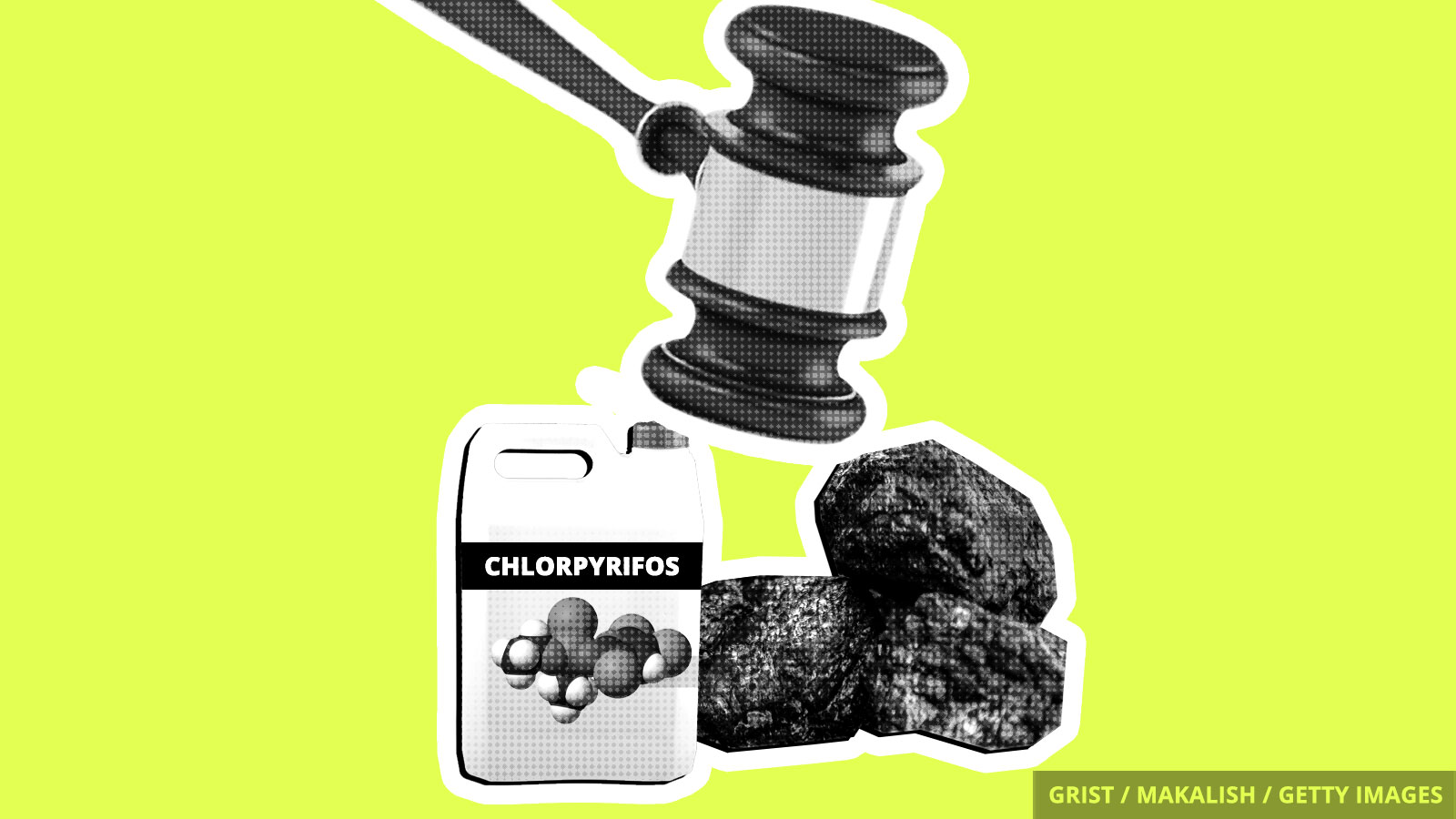 The Trump administration’s suite of half-baked efforts to undermine environmental protections faced two major setbacks — all in one day!

It’s a classic tale of on-again, off-again. On Friday, a federal judge delivered a significant setback to one of Trump’s moves to revive the flagging coal industry, ruling that the Interior Department acted illegally when it sought to lift an Obama-era moratorium on coal mining on public lands.

Though the ruling doesn’t go so far as to reinstate the Obama-era ban, it means the Interior Department has to go back to the drawing board. If the Trump administration wants to continue selling mining leases on public land, it needs to justify the mining both legally and scientifically.

In a separate ruling on Friday, a San Francisco federal appeals court set a deadline — just 90 days — for the Environmental Protection Agency to decide whether it will ban chlorpyrifos, a brain-damaging pesticide. Although the Obama administration recommended banning the chemical, the Trump administration has sought to allow the agriculture industry to continue using it. (Un-fun fact: chlorpyrifos was first developed in World War II for use in chemical warfare.)

This is just the latest in a string of such courtroom losses for POTUS, but they’re big wins for the environment and public health. Happy Earth Day!

Scientists have found that Hurricane Michael, which devastated Florida’s Panhandle last October, was, in fact, a Category 5 storm — one of only four storms of that magnitude to touch down on American soil in recorded history. Michael killed 16 people and propelled sea levels up to 14 feet above normal; six months later, the area is still recovering.

As climate change heats New Jersey at an alarming pace, the one million New Jerseyans who suffer from asthma are finding it harder and harder to breathe. Roughly 100 residents die from asthma each year there, according to the New Jersey Department of Health. The state has warmed 3 degrees Fahrenheit since 1970, one of the highest temperature increases in the country.

Americans burned a record amount of fuel last year, creating the largest bump in energy consumption in eight years, according to the U.S. Energy Information Administration. Eighty percent of that came from fossil fuels. The EIA’s report said that 2018’s unpredictable weather caused Americans to turn on air conditioners and furnaces more often.