It’s Thursday, June 3, and Biden is creating a new position to prioritize environmental justice at the EPA. 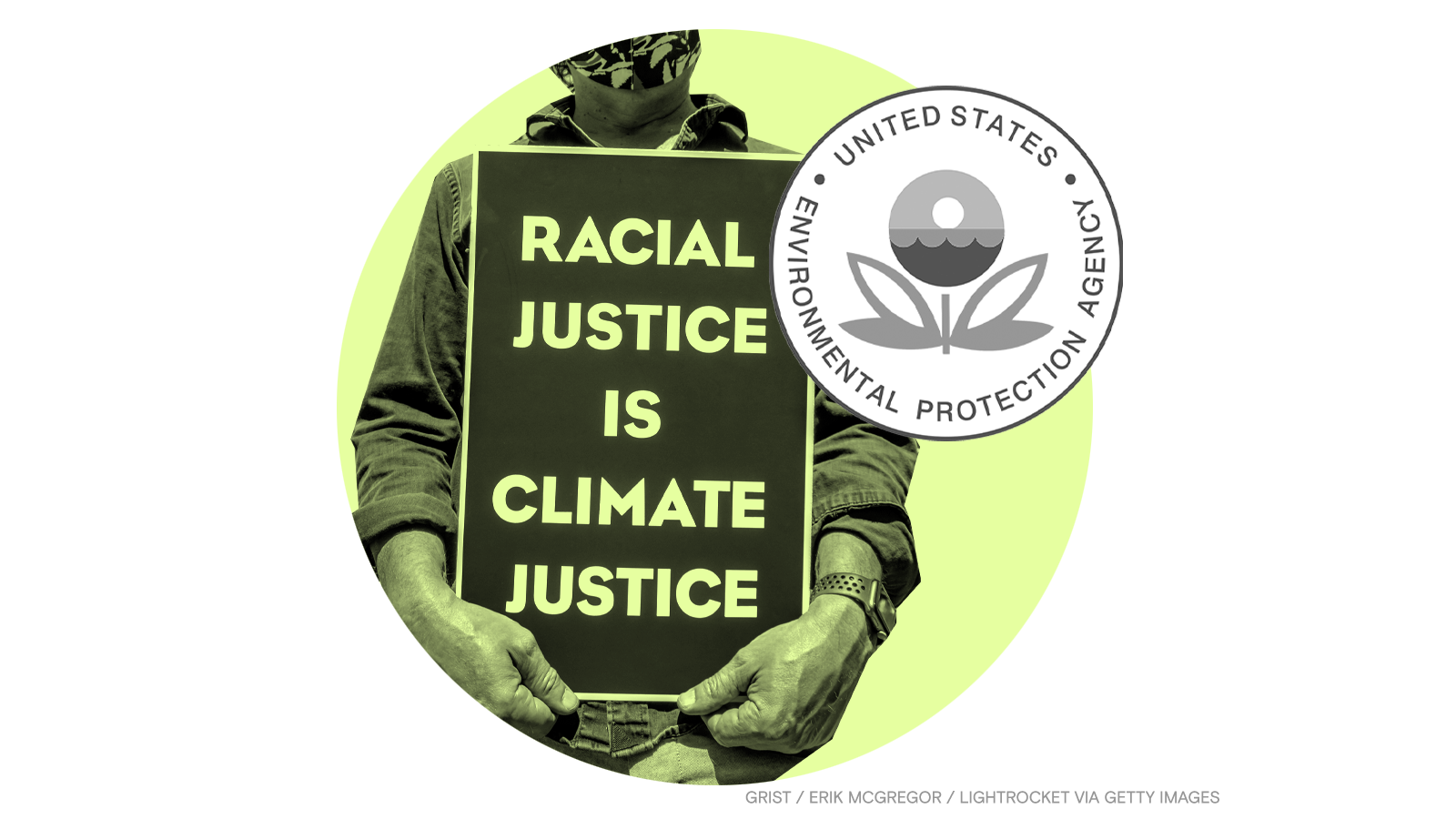 Robert Bullard, a member of the White House Environmental Justice Advisory Council, told E&E News that environmental justice issues were marginalized by previous administrations. “What we’re talking about goes back to the early ’90s, and over the years the [EPA’s] Office of Environmental Justice has been like a foster child, shipped from one area to another, from being in the basement to actually in a waste office to the Office of Policy,” he said. “It has never really had a permanent home.”

Besides creating the new position, President Biden is also reorganizing the Office of Environmental Justice as a part of his new $6 trillion budget for fiscal year 2022; the office will be centralized along with other offices dedicated to toxics, water, and air quality. “The proposed reorganization would elevate environmental justice to ensure it is considered across regional offices, National Program Managers, and statutory authorities,” according to the EPA’s budget document. The budget will also fund 212 new environmental justice–related positions across the administration.

At least 10 percent of the world’s giant sequoias were killed in a single California wildfire last year, according to a new report from the National Park Service. Between 7,500 and 10,000 of the trees, which are among the world’s most efficient at carbon removal and storage, were destroyed in the Castle Fire.

As large oil and gas corporations sell off their most polluting assets, small and obscure U.S. companies are becoming the country’s biggest greenhouse gas emitters, according to a new study. The transfers allow major oil companies to reduce their own emissions in response to public pressure — even as the industry’s overall emissions remain unchanged.

A United Nations agency tasked with fighting climate change is doing the opposite. Delegates appointed to the International Maritime Organization have repeatedly watered down or delayed environmental regulations that could slow the shipping industry’s rising emissions — and they often have financial stakes in the industry. Global shipping creates as much pollution as all U.S. coal plants combined.