It’s Wednesday, June 2, and the Biden administration is suspending drilling in the Arctic National Wildlife Refuge. 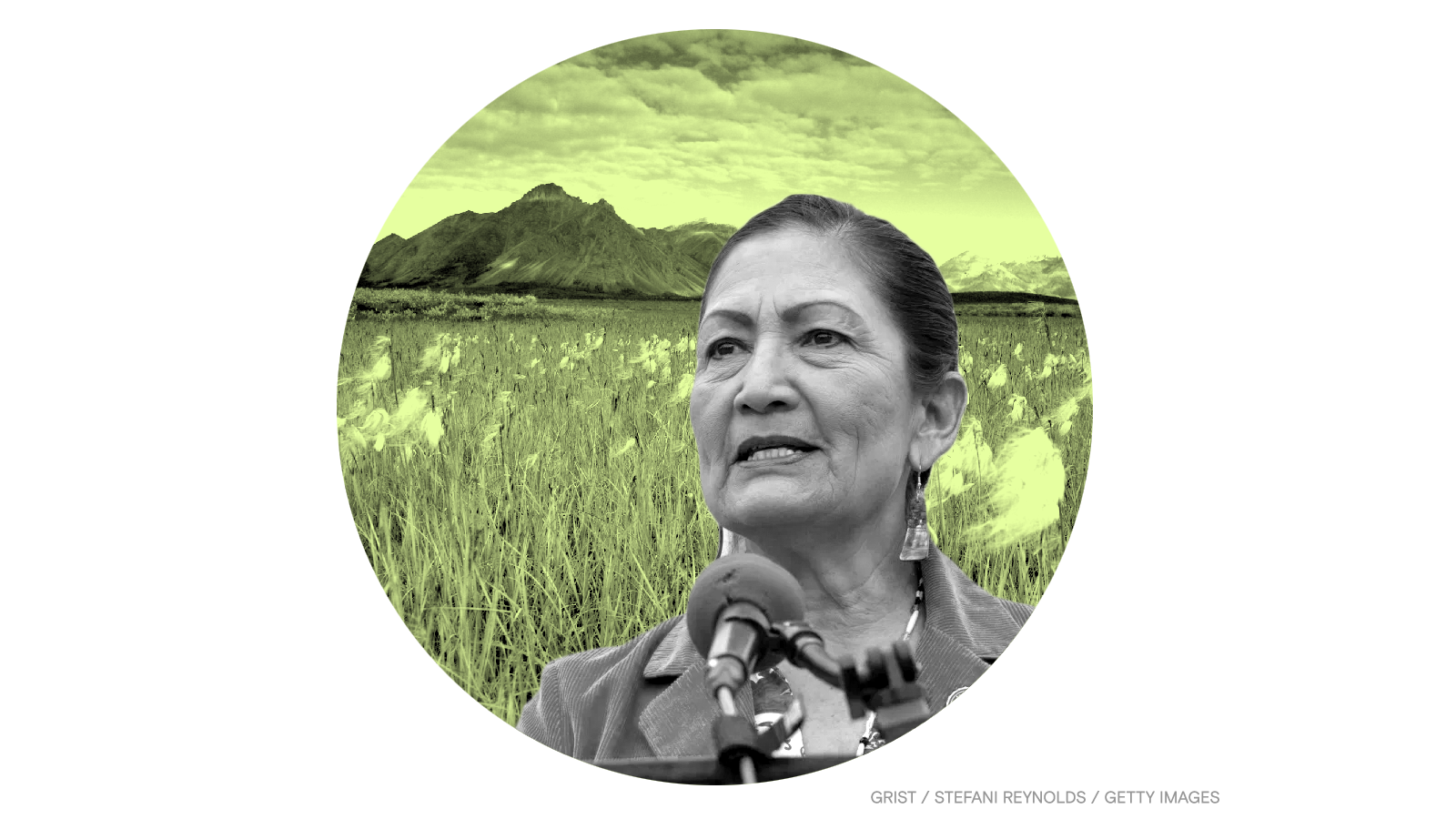 Interior Secretary Deb Haaland ordered a pause on oil and gas drilling leases in the Arctic National Wildlife Refuge, which stretches across approximately 19 million acres in northeast Alaska, on Tuesday. The leases were issued in the final days of the Trump administration, after the former president’s three-year push to open up the area to fossil fuel interests.

Haaland’s order says that there were “multiple legal deficiencies” with Trump’s leasing program, and she will not allow any of the issued leases to move forward until the new administration conducts “a new, comprehensive analysis of the potential environmental impacts of the oil and gas program.”

The leasing program was on thin ice from the start: Many banks have made commitments not to finance drilling in the refuge, and only a few companies participated in the auction for leases in early January. Nevertheless, Haaland’s decision is only a temporary moratorium, and the few leases that did sell at auction could still be developed. So environmental groups are continuing their calls for a permanent ban.

The G7 nations, a group of seven of the world’s biggest economies, spent $42 billion more on fossil fuels than clean energy between January 2020 and March 2021. While “green rhetoric” from these countries has increased since the onset of the COVID-19 pandemic, their support for fossil fuels has included passing measures to weaken environmental regulations, as well as providing direct funding for oil, gas, and coal interests with no strings attached.

A Federal Emergency Management Agency program launched last year is meant to help smaller, poor communities — like Centreville, Illinois — fortify themselves against natural disasters. However, an analysis by E&E News found that just 10 percent of grant applications came from small impoverished communities, totaling 3 percent of the overall money requested from the program.

Oxygen levels in deep lake water across the world have fallen by nearly 20 percent in the past 40 years, according to a new study. Rising global temperatures are to blame: Warmer water limits how much oxygen bodies of water can hold, threatening wildlife and drinking water availability.