It’s Thursday, January 13, and the Biden administration is making coal plants clean up their toxic byproducts. 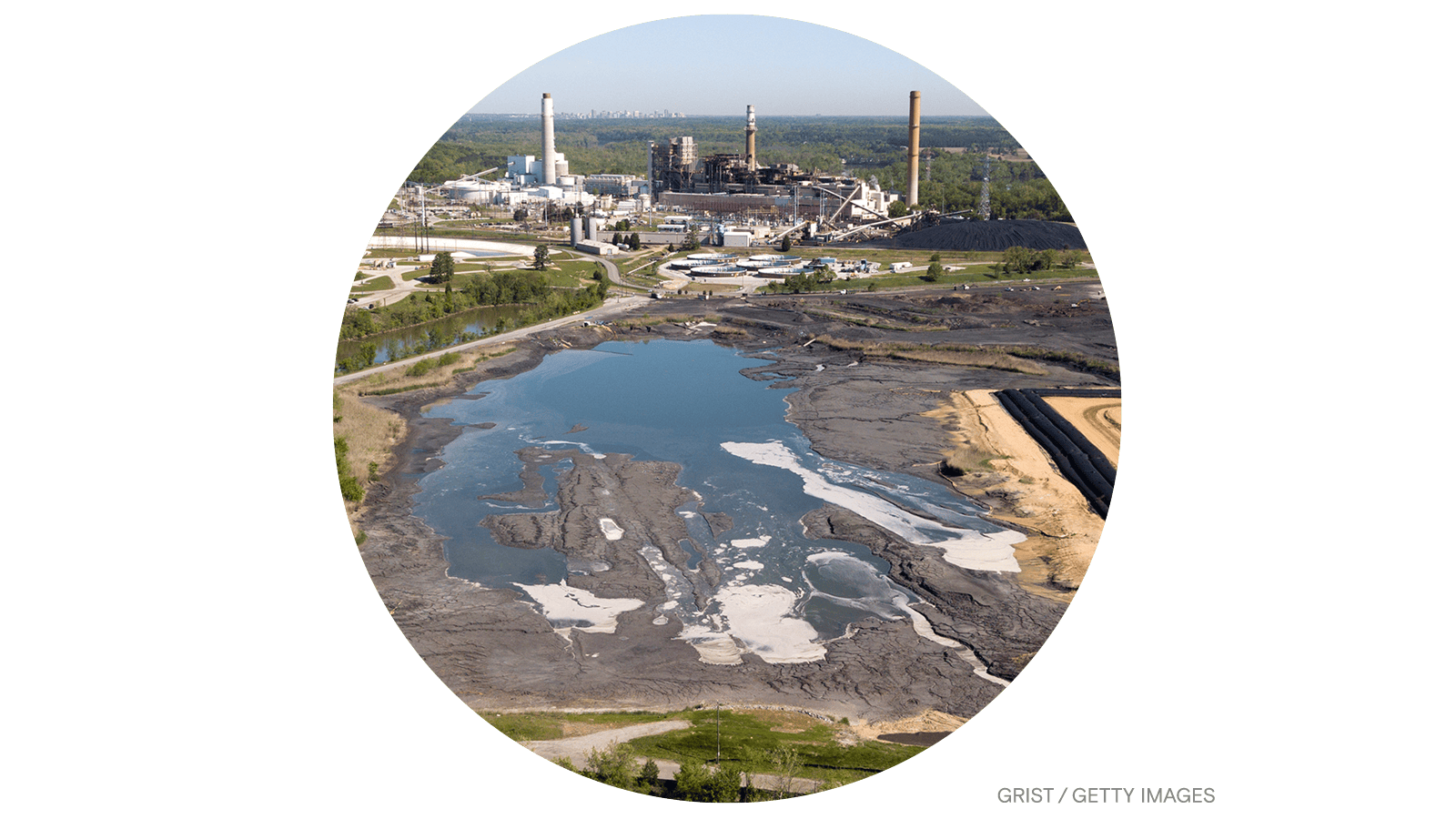 The Environmental Protection Agency, or EPA, announced Tuesday that it’s taking steps to address toxic pollution from coal ash, a byproduct of electricity production from coal-fired power plants. The agency said it would require plants to close unlined coal ash storage ponds — in some cases years ahead of schedule — and comply with cleanup requirements.

“Today’s actions will help us protect communities and hold facilities accountable,” EPA Administrator Michael Regan said in a statement. “For too long, communities already disproportionately impacted by high levels of pollution have been burdened by improper coal ash disposal.”

Indeed, a 2019 report from the nonprofit Environmental Integrity Project found that 91 percent of coal plants have polluted groundwater with coal ash contaminants like mercury, cadmium, and arsenic. This pollution poses a “clear threat to drinking water supplies,” the report said, and it places an outsize burden on low-income communities and communities of color.

Rules adopted by the EPA in 2015 required most coal-fired power plants to stop dumping coal ash in the nation’s roughly 500 unlined ponds by April 2021, but operators were allowed to ask for extensions under the industry-friendly Trump administration. The EPA has reviewed the 57 extension applications it received and said on Tuesday that it was denying three and approving one. The agency plans to release more determinations over the coming months.

The EPA also issued warnings to several power plants that are suspected of “issues that could impact health and the environment,” including improper groundwater monitoring and insufficient cleanup information. The agency said it would work with state partners to investigate possible regulatory violations and bring companies into compliance.

Abel Russ, a senior attorney for the Environmental Integrity Project, commended the EPA’s announcement but urged the agency to also address the vast amount of coal ash that was dumped before the EPA’s 2015 regulations were implemented. “There are other fish to fry eventually,” he told me, but “the EPA is signaling that they’re going to be taking this more seriously.”