It’s Wednesday, January 12, and a European court is considering the human rights implications of Arctic drilling. 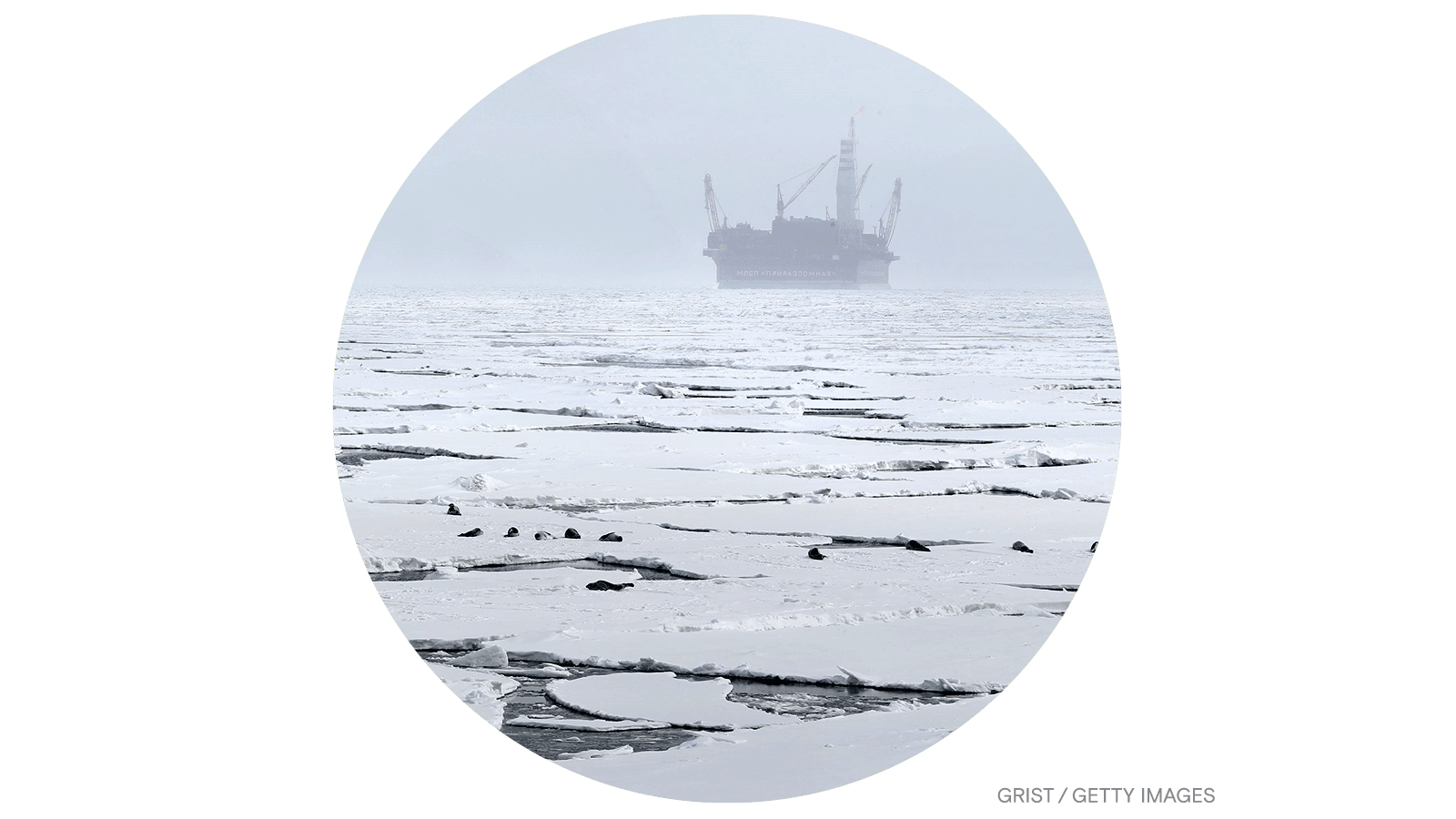 After failing to stop Arctic drilling through Norway’s legal system, a coalition of youth activists and environmental organizations is turning to an international court — and seeing progress.

The European Court of Human Rights has given the Norwegian government until April 13 to respond to activists’ charges that granting offshore oil exploration licenses violates fundamental human rights — specifically, the right to life and the right to one’s “private and family life.” According to Bloomberg Green, the court’s request is significant because it says that the court is considering whether to designate the case against Norway as an “impact” case. Such a classification — which acknowledges a case’s relation to “moral or social” problems or its potential to set a broad precedent — would expedite the case’s processing, speeding things up from the typical adjudication timeline of five or six years.

The case against Norway is part of a growing movement to force environmental action through the courts, with many advocates arguing that government or corporate inaction could jeopardize access to basic necessities like food and water. One successful argument, filed before the Colombian supreme court in 2018, argued that deforestation of the Amazon rainforest violates children’s rights to a healthy environment, life, food, and water.

In Norway, where the center-right government has outlined plans for continued oil and gas extraction until at least 2050, the supreme court hasn’t been amenable to similar arguments about Arctic drilling. But the activists who filed the case remain hopeful for a favorable ruling from the European Court of Human Rights.

A judgment from the court “would be important not just for Norway, but also for the pan-European application of the European Convention on Human Rights in climate cases,” Cathrine Hambro, a lawyer who is representing the applicants’ case, said in a statement.

Eco-friendly is the new black