It’s Monday, August 22, and offshore wind is coming to the Great Lakes. 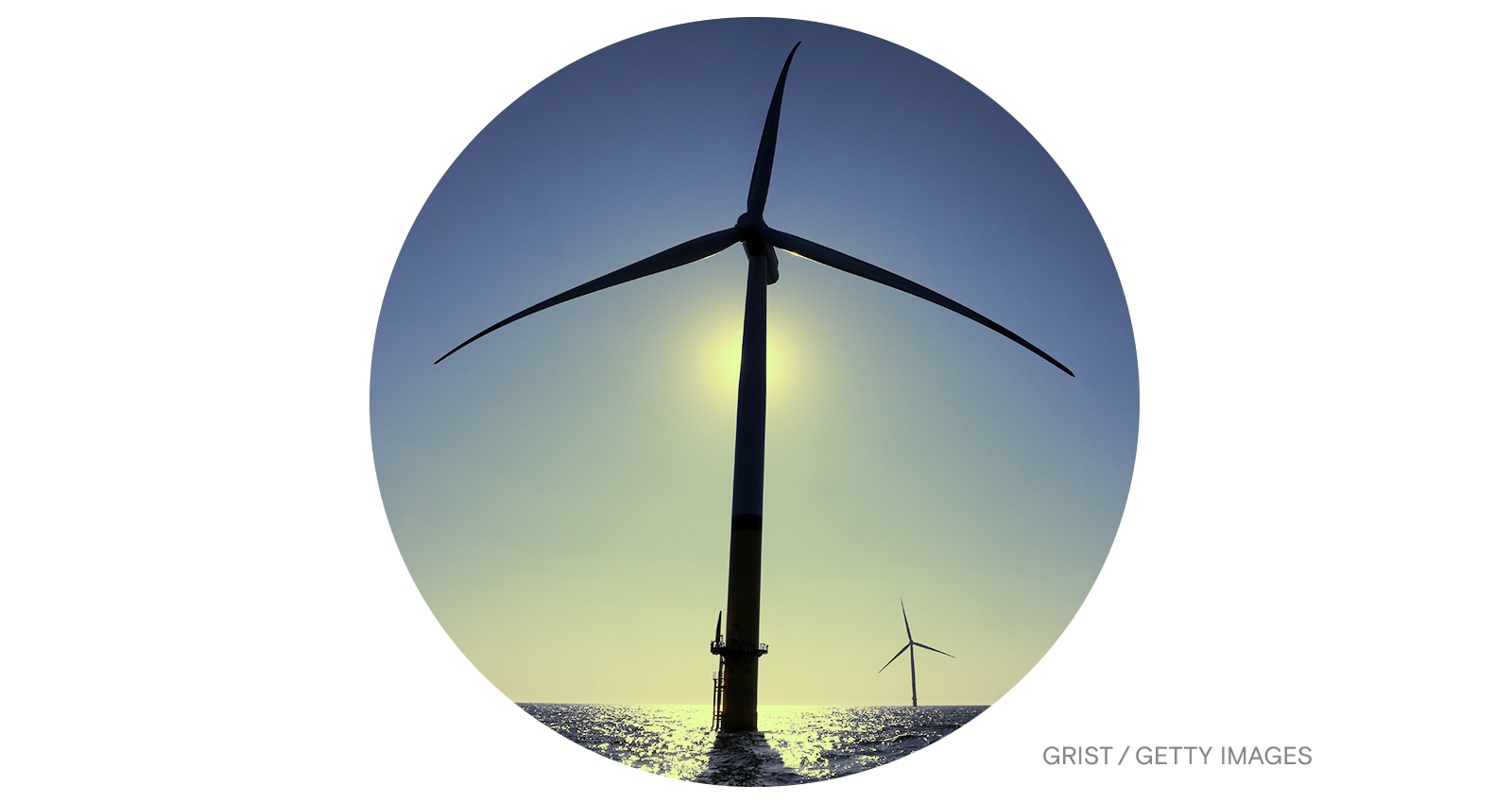 The Supreme Court of Ohio helped clear the way for the United States’ first freshwater offshore wind farm last week, upholding a decision that would allow a 20.7-megawatt wind farm to be built on Lake Erie.

The project, called Icebreaker Wind, would consist of six wind turbines placed over a four-acre area of water just a few miles north of Cleveland, Ohio. After receiving a permit approval from the Ohio Power Siting Board in early 2020, the project was initially expected to be completed this year — but two lakeshore residents appealed the board’s approval to the state Supreme Court, arguing that the board and project developers had failed to adequately consider the wind farm’s impact on bird and bat populations.

In a 6-1 ruling, the court sided against the residents, saying that the Ohio Power Siting Board had collected enough information to show that Icebreaker’s environmental impact would be minimal. Research on land-based wind turbines suggests they pose a relatively insignificant threat to birds, killing far, far fewer than other culprits such as cats.

Clean-energy advocates have applauded the decision, which will finally allow Icebreaker to move forward. “It certainly is a long time coming,” Trish Demeter, interim executive director for the nonprofit Ohio Environmental Council, told me. She added that she’s been advocating for the project for 11 years now, in partnership with a host of other environmental advocates, labor unions, and businesses. The project’s backers estimate that it will create more than 500 jobs and generate $253 million for the region’s economy.

Proponents are also hopeful that the smaller-scale Icebreaker project will help demonstrate that more wind farms can be built on the Great Lakes. Back in 2012, the Obama administration estimated that the Great Lakes could eventually support more than 700,000 megawatts of offshore wind capacity — enough to power 210 million homes.

How a top US business lobby promised climate action — but worked to block efforts
Adam Lowenstein, The Guardian
➤ Read more