It’s Monday, October 31, and European negotiators have agreed to phase out gasoline-powered cars by 2035. 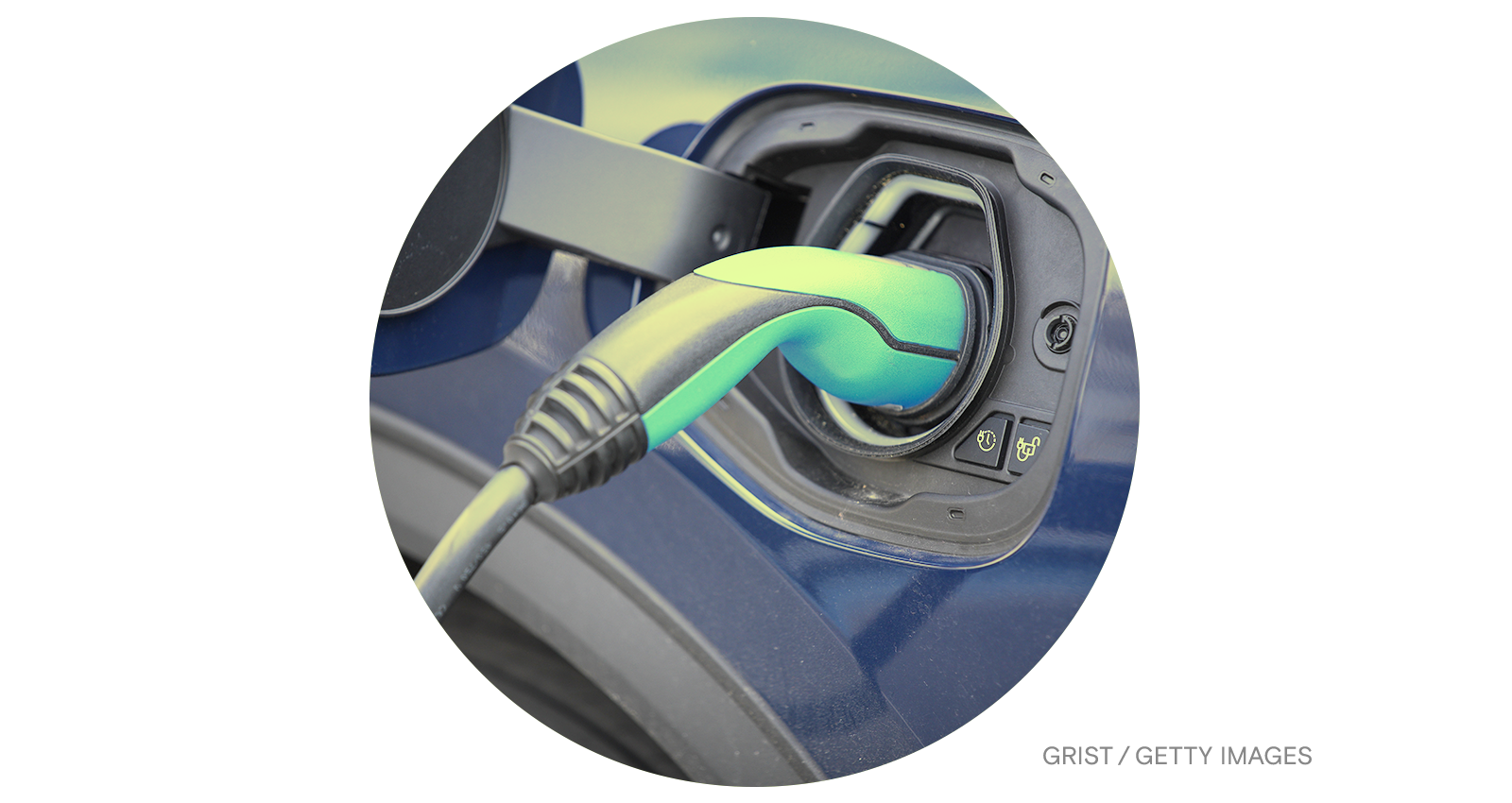 European Union negotiators reached a landmark deal last week to phase out the sale of gasoline-powered cars. By 2035, they agreed, automakers must achieve a 100 percent reduction in greenhouse gas emissions from new cars sold — effectively sealing the fate of the European internal combustion engine.

“With these targets, we create clarity for the car industry and stimulate innovation and investments for car manufacturers,” Jan Huitema, the European Parliament’s lead negotiator, said in a statement. He added that the plan, which funnels EU funding toward new EV technologies and infrastructure, will make zero-emissions vehicles more affordable for customers.

The agreement stemmed from a proposal made last summer by the European Commission, the EU’s executive body. In addition to phasing out gasoline-powered cars by 2035, EU countries and negotiators also agreed to require automakers to slash new cars’ emissions 55 percent below 2021 levels by 2030. Previously, the bloc had only aimed for a 37.5 percent reduction by that year.

New vans will also have to be zero-emissions by 2035, but manufacturers will only have to halve their emissions by 2030. Companies making fewer than 10,000 cars annually will be allowed to negotiate weaker interim targets until 2036, when they’ll be required to produce only zero-emissions vehicles.

Several EU countries had already planned to end the sale of gasoline-powered cars — in some cases even before the 2035 deadline now embraced by the bloc’s negotiators. Ireland and the Netherlands announced plans years ago that would ban the sale of new fossil fuel-powered cars by 2030. Outside the EU, California’s recently announced ban on the sale of new gasoline-powered cars and passenger trucks and vans by 2035 has prompted other U.S. states to say they’ll follow suit, including Washington, Oregon, and Massachusetts.

Pascal Canfin, president of the European Parliament’s environment committee, applauded the new agreement as a key step toward addressing climate pollution from the EU’s passenger vehicles, which currently account for about 15 percent of the bloc’s CO2 emissions. “This is a historic decision,” Canfin wrote on LinkedIn, “as it sets for the first time a clear decarbonization pathway — with targets in 2025, 2030, and 2035 and aligned with our goal of climate neutrality by 2050.”