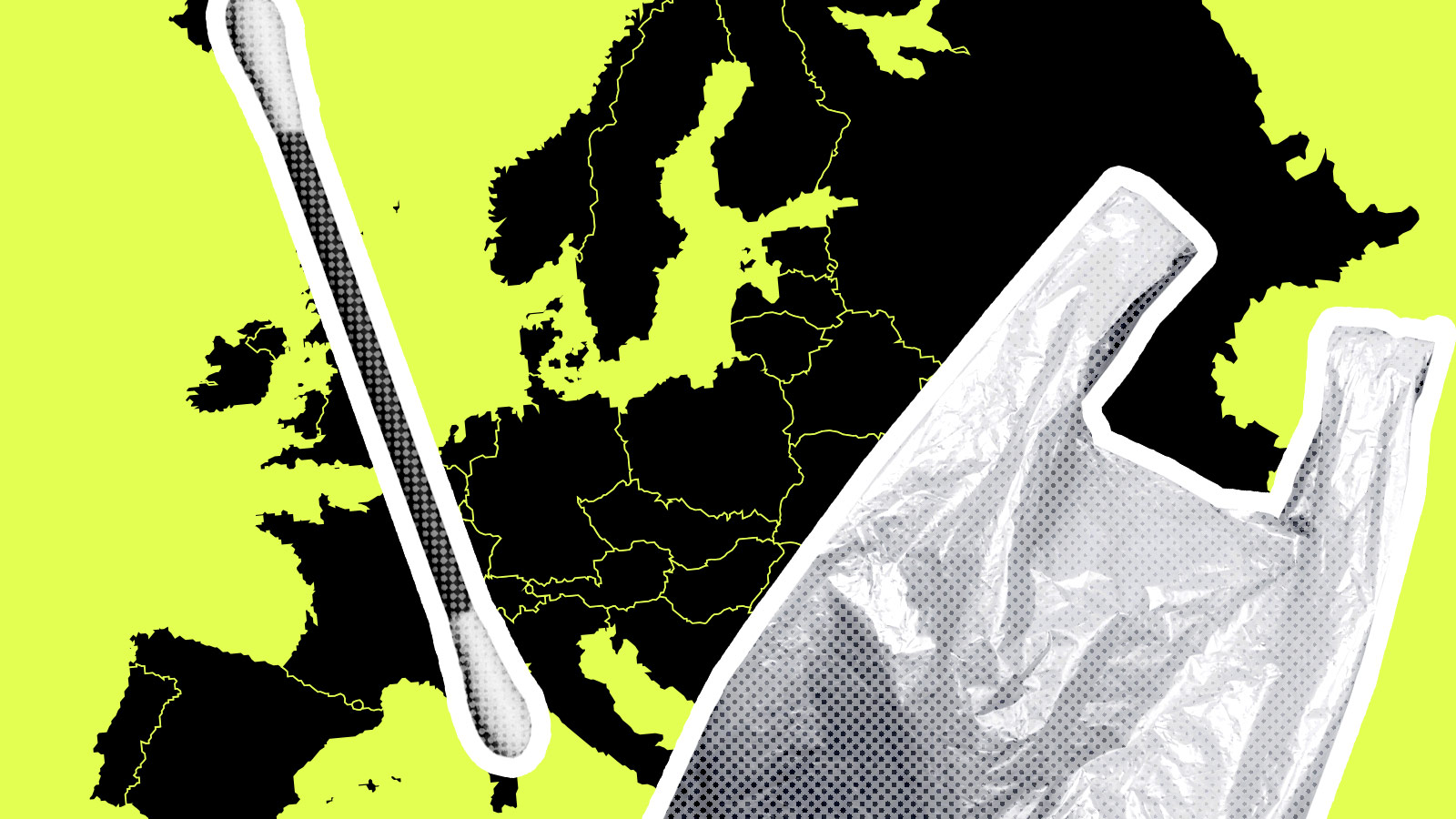 The European Parliament overwhelmingly approved a proposal to ban single-use plastics like plastic bags and straws on Wednesday. The proposal passed 571 to a measly 53. Huzzah! E.U. states still have to sign off on the measure in November, but Parliament is betting they will.

The measure will do away with “the top 10 plastic products that most often end up in the ocean” by 2021. And 90 percent of plastic bottles will be dead and gone by 2025, if all goes to plan.

Will the U.K. honor the ban, considering it’s in the midst of pulling out of the E.U.? The Labour Party certainly hopes so. The party’s environment spokesperson said: “With more than 700,000 plastic bottles littered in the U.K. every day, it would be negligent if the U.K. does not maintain these new targets if we leave the E.U.” Negligent! That’s what we like to hear.

With this move, Europe will pull ahead of other world powers in the effort to do away with single-use plastics. Lead by example? They sure are!

Typhoon Yutu, the second-strongest storm on record to hit U.S. soil, has brought about a humanitarian disaster. The storm has displaced hundreds of residents, flattened neighborhoods on the islands of Tinian and Saipan, and caused large-scale power and water outages. “This is the worst storm that I’ve ever seen,” said Nadine Deleon Guerrero, who works in emergency management for the Commonwealth.

A group of about three dozen scientists and energy experts claim that the recent United Nations climate report didn’t give nuclear — a source of carbon-free power — the chance it deserves. In a letter sent to leaders of G20 nations, the group argues that the report contains “misinformation about nuclear energy, contrasts nuclear negatively to renewables, and in some cases suggests an equivalency with fossil fuels.” There are plenty of strong arguments for why nuclear shouldn’t be ignored.

That same U.N. report also warned that our planet’s coral reefs, the home of a quarter of marine life, would be wiped out with 2 degrees C of warming. Now the National Oceanographic and Atmospheric Administration is forecasting that the entire Great Barrier Reef could see mass bleaching and coral death this summer. Yikes.