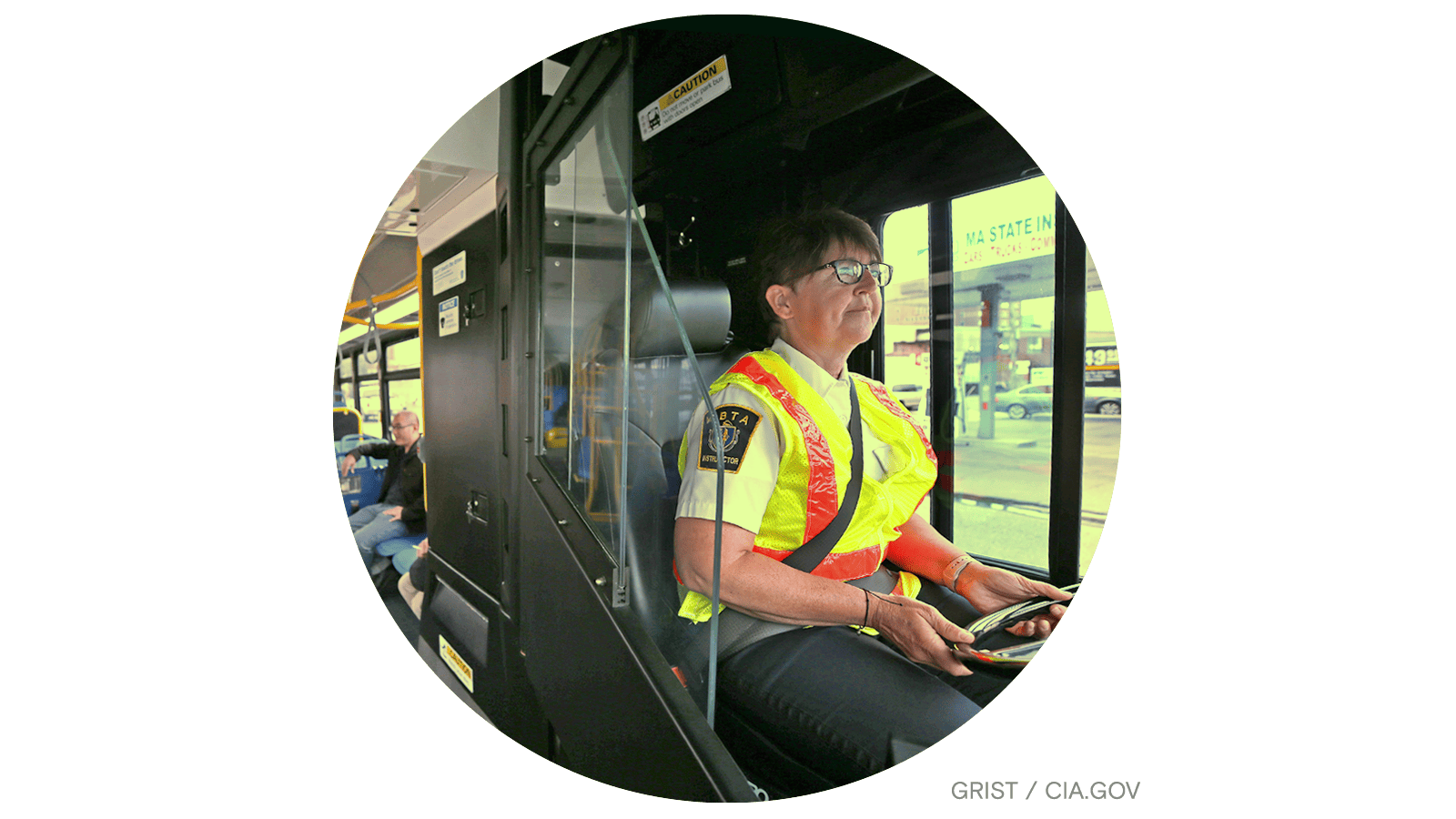 Subscribe to The Beacon to get this newsletter in your inbox every weekday morning.

On opposite coasts of the United States, two major cities are shifting to zero-emission vehicles.

The Los Angeles City Council last week unanimously voted to shift the city’s entire municipal fleet to electric vehicles. The vote, which directs the city’s Department of Water and Power and other agencies to create an “electric vehicle master plan,” will chart a path not only toward electrifying up to 10,000 garbage trucks, buses, and other city vehicles, but also toward installing new charging stations on city property. Research has suggested that more than 25,000 public EV chargers may need to be installed by 2030 to meet the city’s climate goals.

Paul Krekorian, an LA City Council member, said the master plan would curb air pollution and provide good-paying jobs. “This is exactly the work we need to go beyond slogans and bumper stickers to the real work of changing the world,” he said in a statement.

On the other side of the country, in Boston, the recently-elected Mayor Michelle Wu is also moving her city’s fleet toward EVs. On the same day as the LA city council vote, Wu announced plans to phase out the city’s fossil fuel-powered school buses. Up to 20 electric buses will begin serving Boston Public Schools during the 2022-2023 school year, Wu’s office said, with the eventual goal of replacing all of the city’s diesel-powered buses by 2030. Currently, about half of the city’s 739 school buses run on diesel, and the fleet accounts for 11 percent of Boston’s municipal emissions.

As part of the plan, Wu also announced a training program to give mechanics in Boston the skills needed to service and repair EVs. Workers trained under the program would receive certifications so that they could pass on their skills to Boston-area vocational high-school students.

Jeff Allen, executive director of the clean transportation nonprofit Forth, applauded Boston and LA, although he called for even faster timelines and for cities across the country to replicate their efforts. “I would love to see more friendly competition among cities to go further and faster and be more ambitious,” he told me.