It’s Tuesday, April 12, and Sweden has an ambitious plan to cut emissions from the products that its people consume. 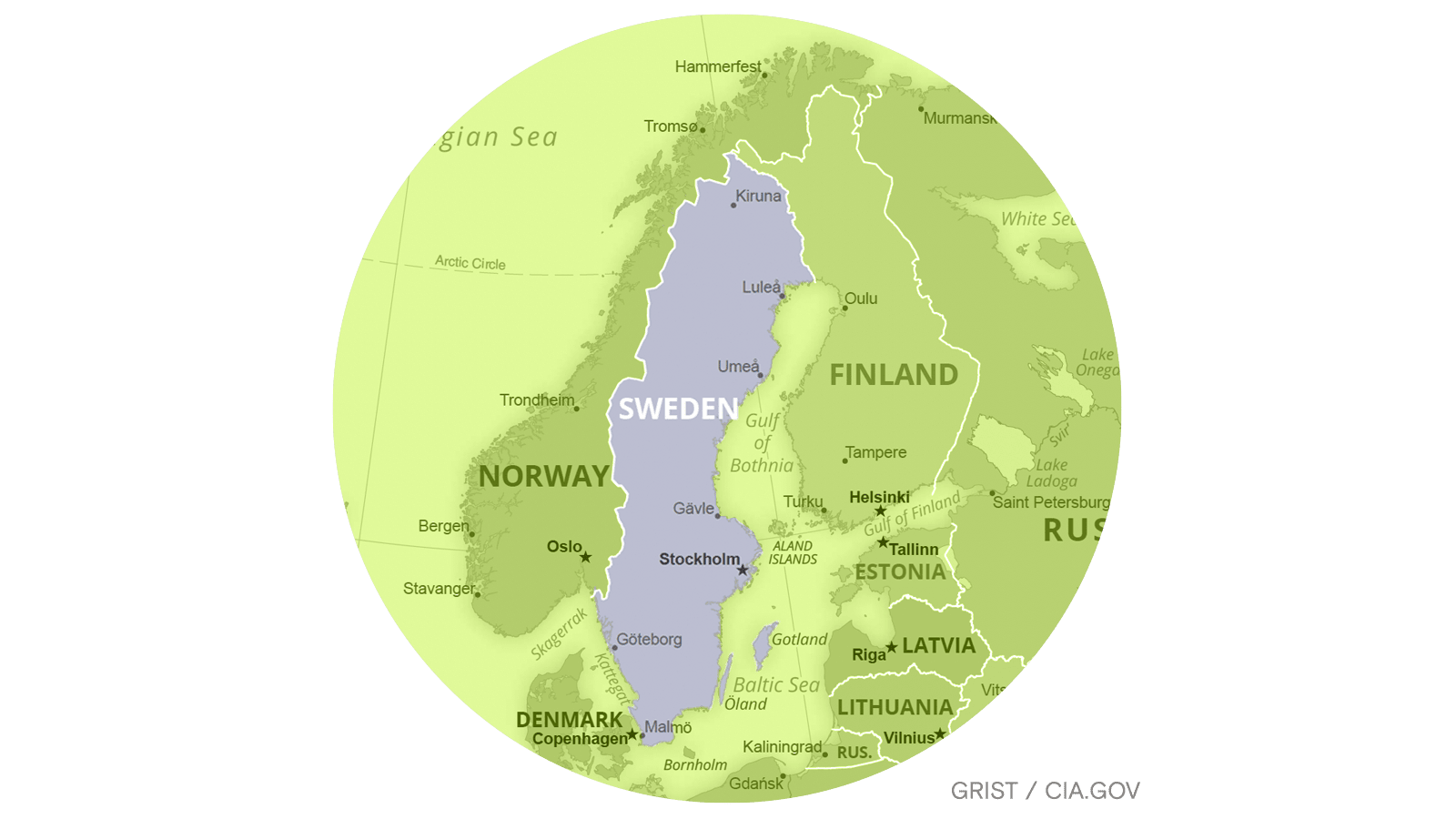 “No other country in the world has done what we have done,” Emma Nohrén, chair of the Swedish cross-party Committee on Environmental Issues, told reporters last week.

The change, which has been backed by all eight Swedish political parties, would mark an ambitious shift from the country’s current climate strategy. At present, Sweden’s goal of reaching net-zero greenhouse gas emissions by 2045 only accounts for climate pollution that is released domestically — from Swedish factories, for example, or from cars driving on Swedish roads. The new targets will take into account emissions that are released internationally in order to make products that Sweden imports, including food, electronics, construction materials, and more.

These emissions can be hard to track, but they play an important role in driving climate change. Globally, research suggests that more than one-fifth of carbon dioxide emissions come from products designed for international trade. That proportion is nearly three times higher in Sweden, where the government agency Statistics Sweden has estimated that more than 60 percent of the country’s 2019 emissions stemmed from imports.

Global Challenge, an independent Swedish think tank, has applauded the country’s newly proposed emissions reduction policy, although it still needs to be adopted by the Swedish government. Global Challenge also stressed the need for sectoral sub-targets and additional policy changes to ensure that the import emissions can be quickly reduced. Among its recommendations are for Sweden to source goods from less carbon-intensive countries and reduce overall demand from Swedish customers.

“Sweden has both a responsibility and an opportunity to reduce our consumption-based emissions,” the organization said in a report originally released in November and updated to reflect the committee’s new proposal.