It’s Thursday, May 21, and the U.S. is now the most attractive country for renewables. 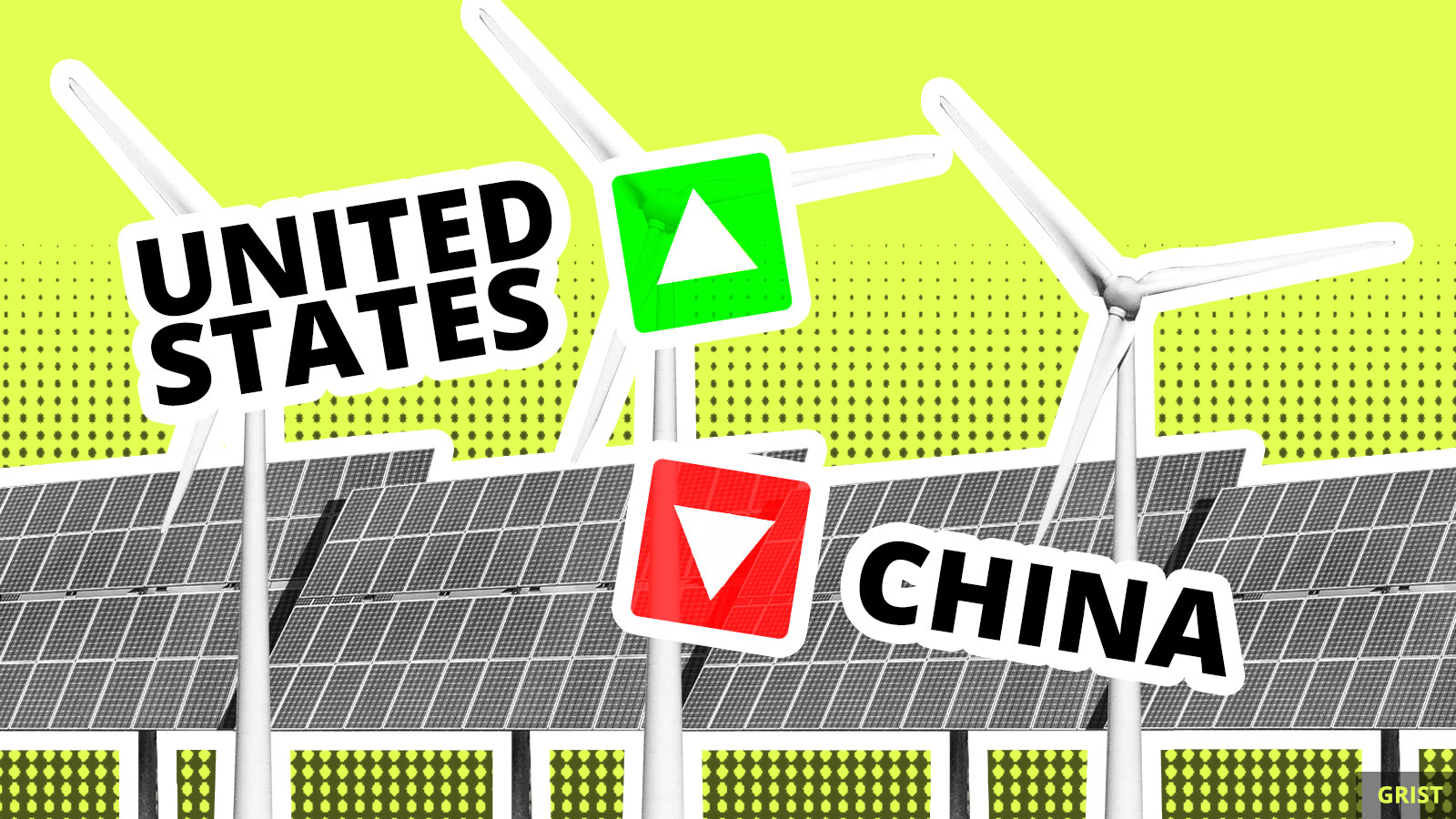 For the first time since 2016, the United States overtook China as the most attractive country in the world for renewable investment, according to an annual ranking of the top 40 renewable energy markets around the globe.

The U.S. secured the top position largely because of a short-term extension of a production tax credit, along with a planned $57 billion investment to install up to 30 gigawatts of offshore wind by 2030, according to the report issued by the consulting firm EY. Although the U.S. clean energy sector shed nearly 600,000 jobs and experienced massive delays in projects due to the global pandemic, the report said that the industry is poised to recover quickly.

China has fallen behind in renewable growth due to economic turmoil stemming from the coronavirus outbreak, as well as the government’s reduction of subsidies for the sector. But the report’s forecast for China’s long-term growth is optimistic.

“A greater focus on a sustainable long-term energy future … works in favor of clean energy, in particular wind and solar, together with storage,” Ben Warren, the chief editor of the report, told Reuters.

Cyclone Amphan tore through India and Bangladesh on Wednesday, killing at least 88 people across the two countries. The storm devastated the Indian city of Kolkata, where it flooded roads, leveled houses, and brought down electricity and phone lines, leaving 14 million people without power. Some people in the storm’s path opted not to evacuate to shelters for fear of contracting COVID-19.

Fossil fuel companies’ wishes are the Trump administration’s command: Since May, the Bureau of Land Management approved every request it received from companies asking for a break on the royalties they are required to pay for oil and gas extracted on public land in Utah — 76 in total. Critics say this will incentivize companies to extract more oil despite the global oil glut.

A new study finds that the methane from leaky gas pipes could be killing urban trees. Researchers looked at dead and dying trees in Chelsea, Massachusetts, and found that their roots were 30 times more likely to have been exposed to methane in the soil than those of healthy trees.

Google does some soul searching