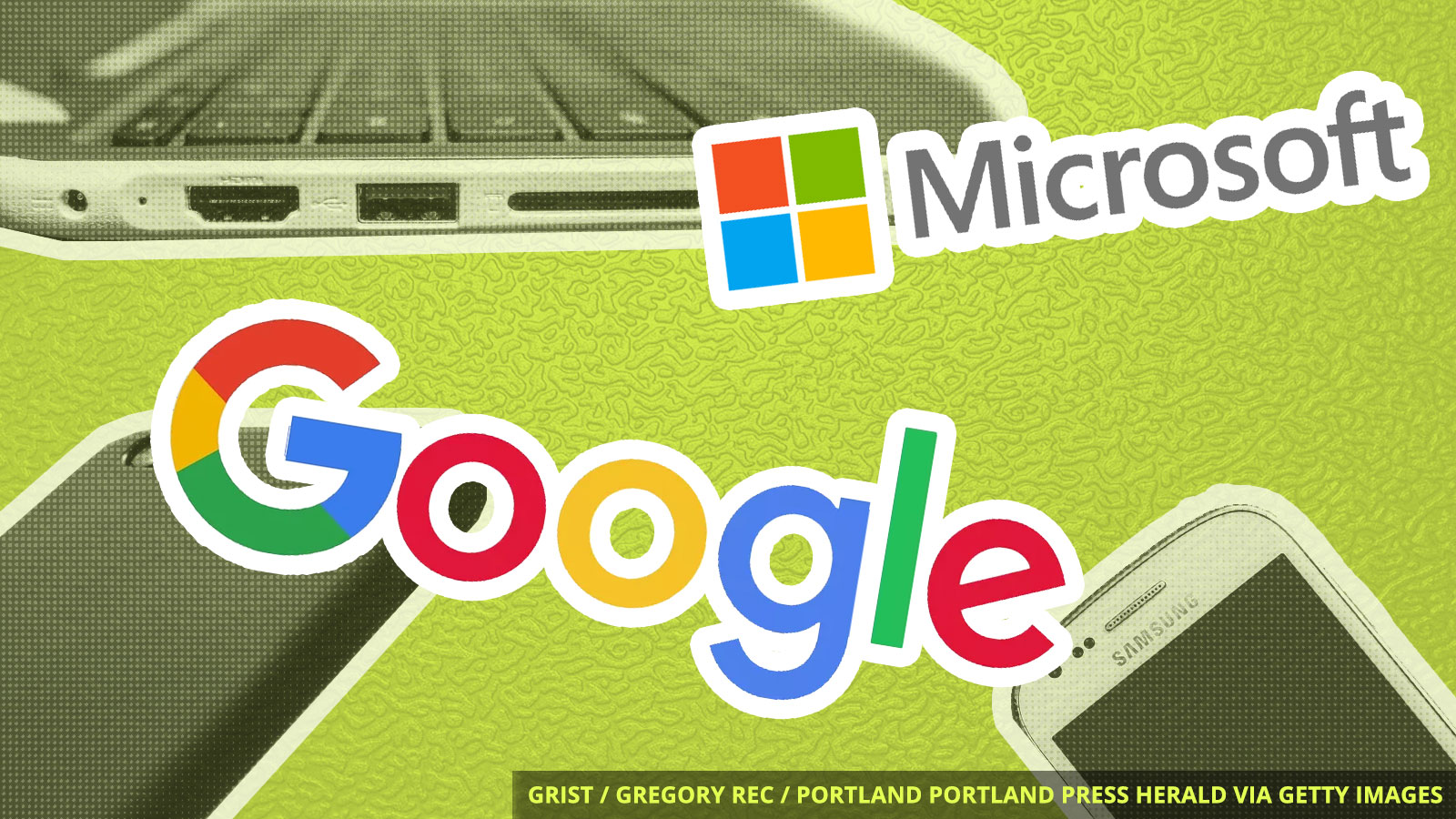 Over the past year, Silicon Valley’s biggest names have taken heat from activists, politicians, and even some of their own workers for helping major oil companies like ExxonMobil and Chevron build artificial intelligence algorithms that make the extraction of fossil fuels faster and more efficient.

On Tuesday, the environmental activist group Greenpeace released a report that describes 14 different contracts between major oil companies and Microsoft, Amazon, and Google. All three companies recently publicized ambitious climate targets, with Microsoft becoming one of the first companies to announce it’s going “carbon-negative” in January.

“Despite the biggest cloud companies’ commitments to address climate change,” the report read, “Microsoft, Google, and Amazon all have connections to some of the world’s dirtiest oil companies for the explicit purpose of getting more oil and gas out of the ground and onto the market faster and cheaper.”

In response to the report, Google said in a statement that it will stop building “custom A.I./ML algorithms to facilitate upstream extraction in the oil and gas industry.” Google is the first of the three major tech firms included in the report to say it’ll cease contracts with oil and gas companies, but it may not be the last.

The report shows that Microsoft has the highest number of contracts with fossil fuel companies, and just one of its contracts could produce “as much as 21% of Microsoft’s 2020 projected annual carbon footprint.” The company will have a hard time sticking to its carbon-negative goals with that kind of baggage.

The pandemic hasn’t significantly cleared the air in most big U.S. cities, despite traffic reductions of more than 40 percent. A new analysis of EPA data by NPR shows that ozone pollution across many counties has only decreased slightly during the lockdown, indicating that pollution from power plants, trucks, and refineries is still playing a big role in unhealthy air.

Amphan, the most powerful cyclone ever recorded in the Bay of Bengal, has made landfall in West Bengal, India, near the Bangladeshi border. The storm is now as intense as a category 2 hurricane in the U.S. and threatens a region already struggling to contain COVID-19.

Two dams have failed under rising floodwaters in central Michigan, forcing evacuations from the city of Midland and threatening a large industrial complex owned by the chemical company Dow. The company said that it was taking emergency measures to protect the facility, as Governor Gretchen Whitmer warned that downtown Midland could face up to nine feet of water.

Too good to be Trudeau?