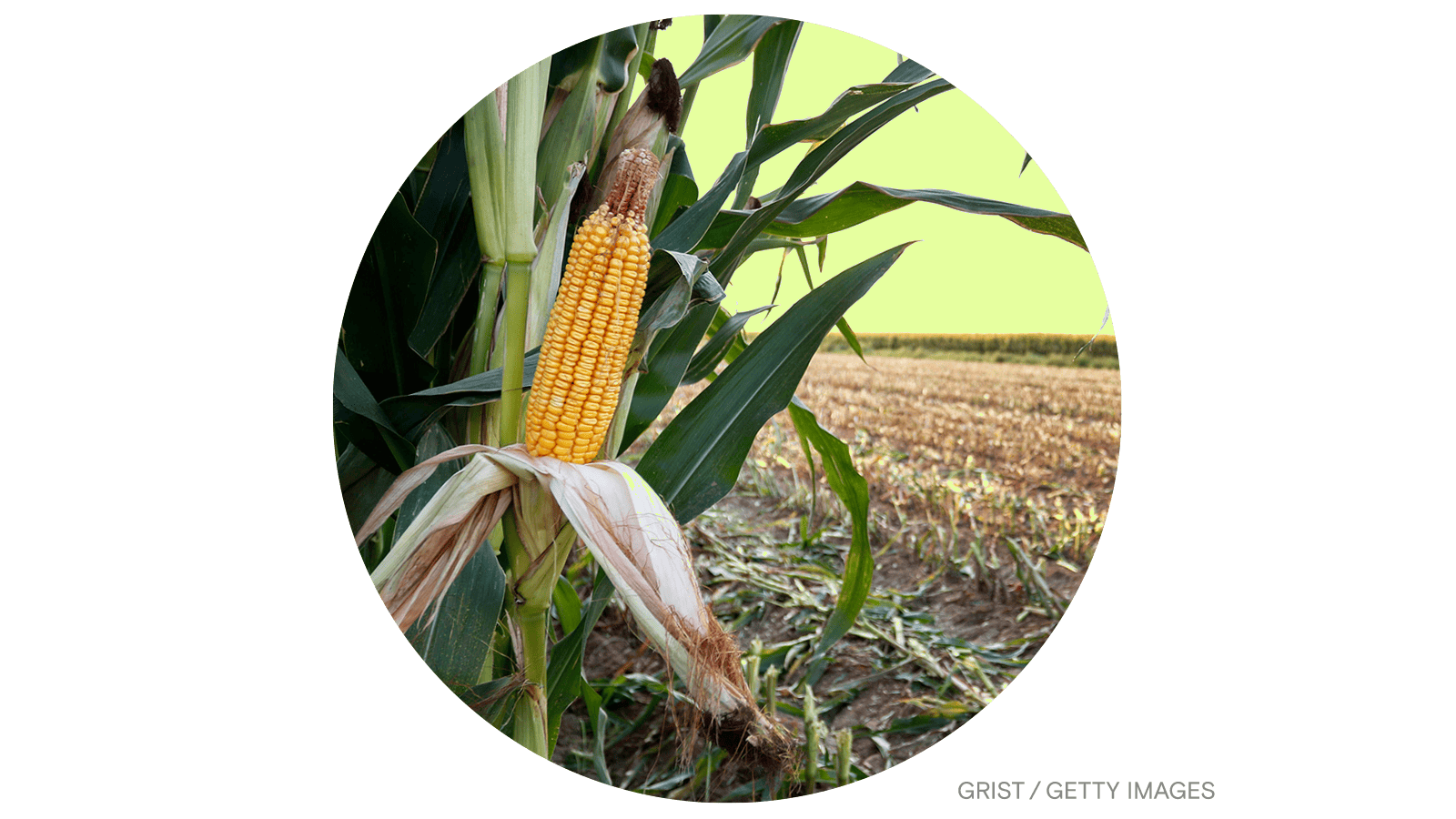 Through the new Partnerships for Climate-Smart Commodities program, the USDA will offer funds to farmers, ranchers, and forest landowners to adopt practices that curb their climate pollution or sequester carbon dioxide. Grantees might reduce or eliminate tilling, which releases carbon into the air, for example, or plant trees on agricultural lands. Successful applicants will be given up to $100 million to implement their proposals.

Funds will come from the USDA’s Commodity Credit Corporation, which can borrow up to $30 billion annually from the U.S. Treasury to “stabilize, support, and protect farm income and practices.”

“This is about creating domestic markets that will provide American agriculture and forestry with the resources to do what they know to do best — to feed the world, while serving as great stewards of our land and water,” said Agriculture Secretary Tom Vilsack as he unveiled the program at Lincoln University in Missouri.

As of 2019, agriculture accounted for one-tenth of the U.S.’s annual climate pollution, so cleaning up the sector is critical for hitting the Biden administration’s emissions reduction targets. Last year, President Joe Biden promised to slash economy-wide emissions 50 percent below 2005 values by 2030.

In addition to helping the country slash emissions, some of the projects eligible for grants under the Partnerships for Climate-Smart Commodities may also help temper the growing risk of climate change for U.S. food producers. According to research from Stanford University, climate change has already caused some $27 billion in crop insurance losses from 1991 to 2017, and experts predict those losses will get worse in the coming decades as droughts, floods, and soil degradation increase.

Aaron Shier, senior government relations representative for the National Farmers Union, praised the USDA’sannouncement. “We see these pilot projects as an important step in continuing to advance the work farmers and ranchers are doing to tackle climate change and build a more resilient farm and food system,” he told me.

How far will British Columbia go to fix oil and gas royalties? ‘The devil will be in the details.’
Matt Simmons, The Narwhal
➤ Read more

A $10 million fine for anti-climate lobbying