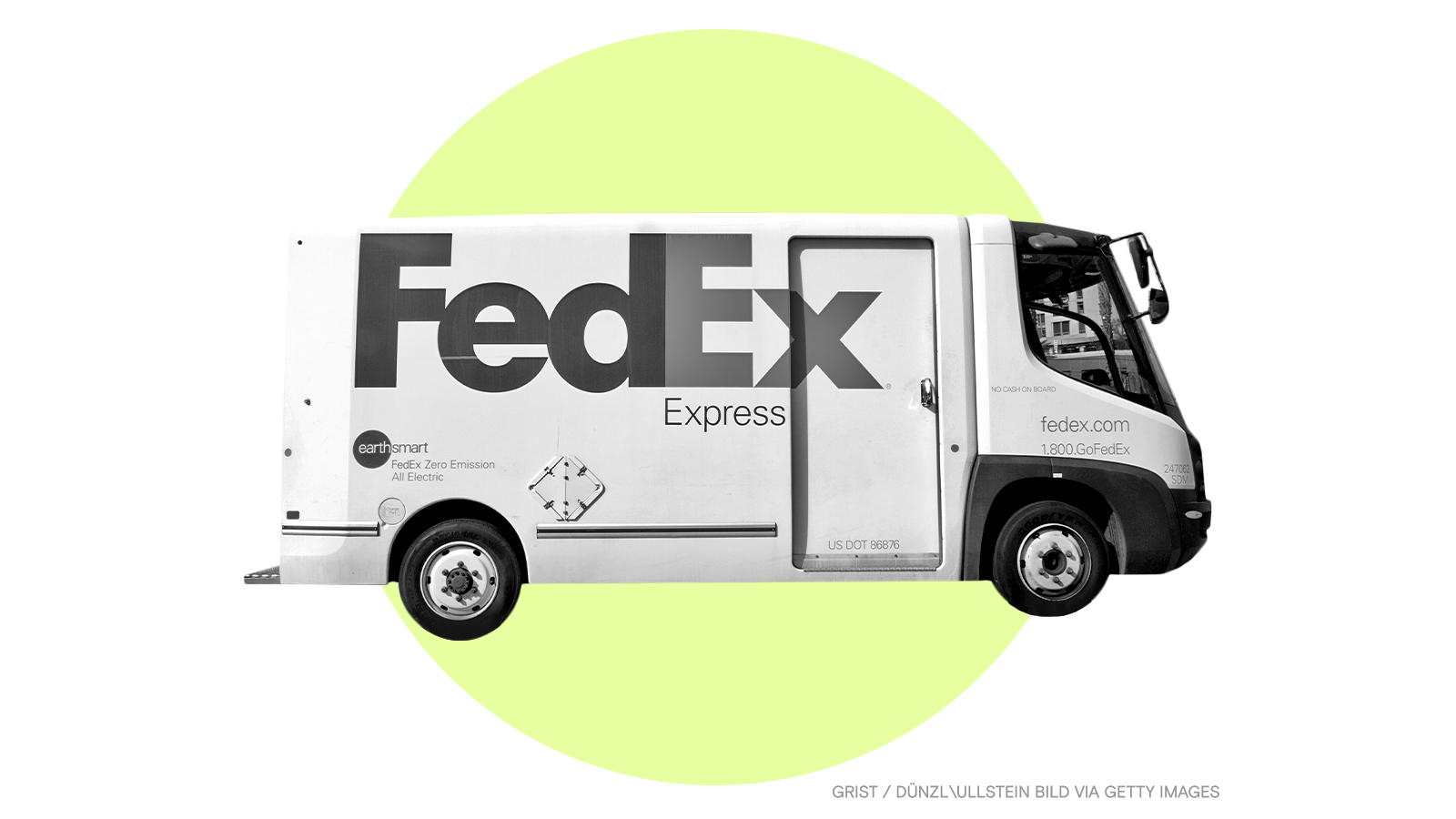 FedEx announced last week that it will invest $2 billion toward electrification, sustainable energy, and carbon sequestration as part of a larger effort to go carbon neutral by 2040. A big chunk of the money will go toward electrifying FedEx’s fleet of 43,000 vehicles. By 2025, FedEx aims for 50 percent of the vehicles it buys to be electric, with a goal of purchasing only electric vehicles by 2030.

A bigger challenge for FedEx’s carbon neutrality goal is offsetting the footprint of its cargo airline, which is the largest in the world, as the technology for electrifying flights has not progressed as far as it has for vehicles. FedEx also plans to donate $100 million to establish a new center for carbon capture research at Yale University, which could help develop new ways to offset emissions from FedEx’s airplanes.

“While we’ve made great strides in reducing our environmental impact, we have to do more,” said Mitch Jackson, FedEx’s chief sustainability officer, in a statement. “The long-term health of our industry is directly linked to the health of the planet, but this effort is about more than the bottom line — it’s the right thing to do.”

A new study has found that the particles in wildfire smoke are about 10 times more harmful to humans than pollution from other sources, including car exhaust. This past year marked one of the worst fire seasons on record in the Western United States, with tens of millions of Americans breathing smoky, polluted air.

A recent report says that humans have destroyed or degraded about two-thirds of the world’s tropical rainforests, with more than half of that damage in the Amazon, Andean, and Orinoco rainforests in South America. Logging and land conversion, primarily for agriculture, are the primary sources of this destruction, which releases the carbon stored in the rainforests into the air and exacerbates climate change.

Butterfly populations across the Western U.S. are declining at a rate of 1.6 percent per year as a result of warmer fall seasons, a new report says. This trend aligns with the worldwide decline of all land-based insects that scientists have repeatedly observed.