It’s Wednesday, April 14, and construction of a crucial electric vehicle battery manufacturing project is back on track. 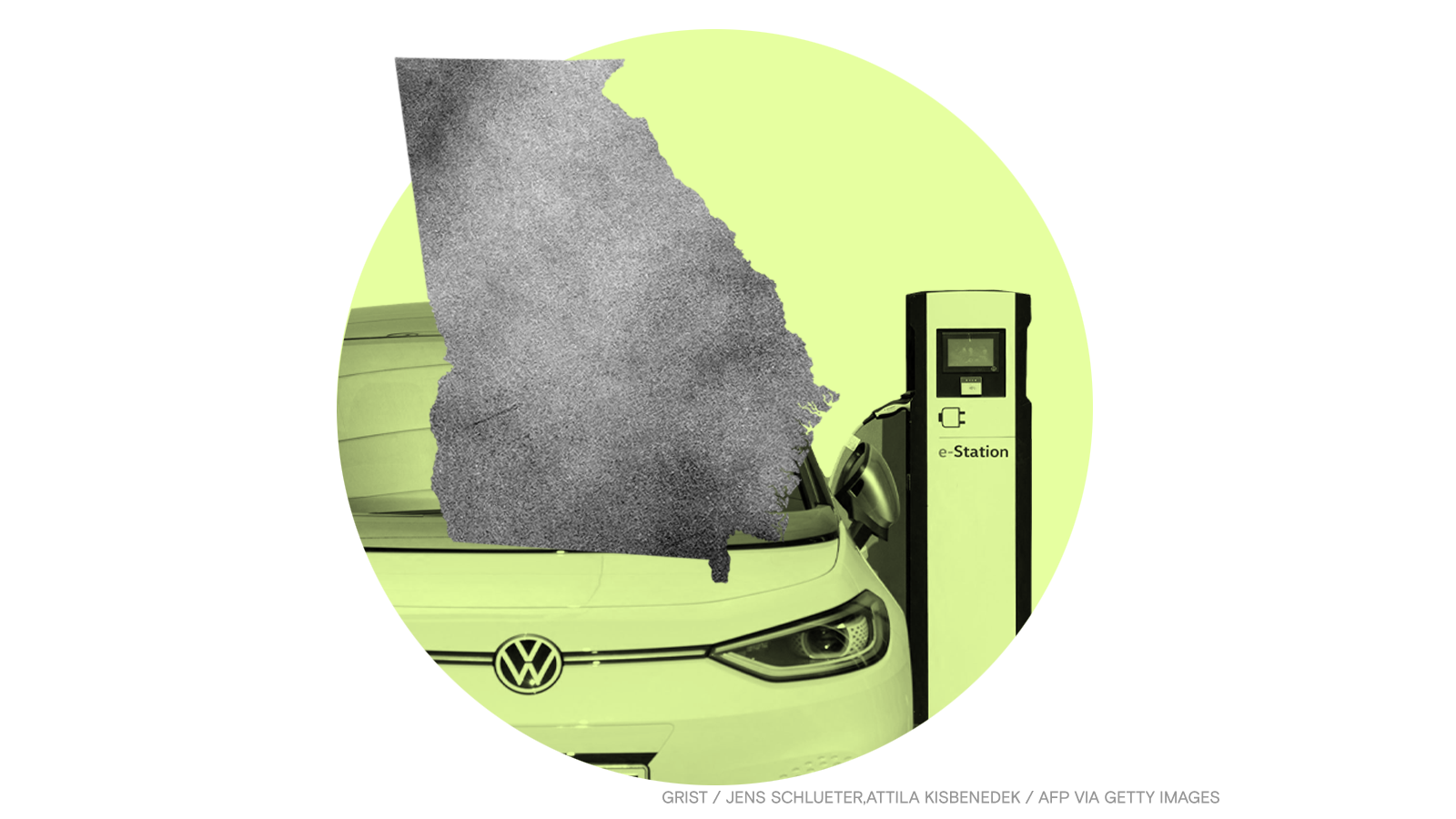 The construction of two lithium-ion battery factories is moving ahead in Georgia, thanks to the $1.8 billion settlement of a trade dispute between two major electric vehicle battery manufacturers, which was announced Sunday. This is a triumph for the U.S. electric vehicle industry — the $2.6 billion project will supply Ford and Volkswagen with EV batteries and transform Georgia into a massive battery manufacturing hub.

South Korean companies SK Innovation and LG Energy Solution are longtime rivals. LG had accused SK of stealing trade secrets and destroying documents. In April 2019, LG sought to restrict its competitor’s battery manufacturing operations in the U.S., and it won a ruling from the U.S. International Trade Commission to do just that.

A bipartisan group of Georgia politicians — including recently elected U.S. Senator Jon Ossoff — banded together with the Biden administration to help the two companies find common ground in a last-minute attempt to save the 2,600 jobs and financial investment the SK Innovation project is expected to bring to Georgia.

The facilities are a key part of Biden’s proposed $2.3 trillion infrastructure plan, and by 2024 they will produce lithium-ion batteries for more than 300,000 electric vehicles annually. The president celebrated the resolution in a statement Sunday: “This settlement agreement is a win for American workers and the American auto industry.”

For the sixth year in a row, the U.S. National Flood Insurance Program paid out more than $1 billion in claims. In 2020, just eight counties in Alabama, Florida, and Louisiana made up half of the $1.2 billion in federal insurance claims, primarily due to last year’s record-breaking Atlantic hurricane season.

Between November and March, Nepal experienced more than 2,700 wildfires, making it the country’s worst wildfire season in at least a decade. As rainfall this winter dropped 75 percent below the annual average, experts are warning that the country’s more frequent climate change-fueled droughts will continue to propel massive wildfire seasons and worsen air pollution.

Nearly 15 percent of global greenhouse gas emissions come from meat, and the industry is lobbying hard against U.S. climate action. A New York University study found that the biggest meat and dairy companies have spent millions of dollars lobbying against climate policies — and funding unreliable research that blurs the links between animal farming and the climate crisis.