It’s Monday, June 29, and the electric vehicle revolution is speeding up. 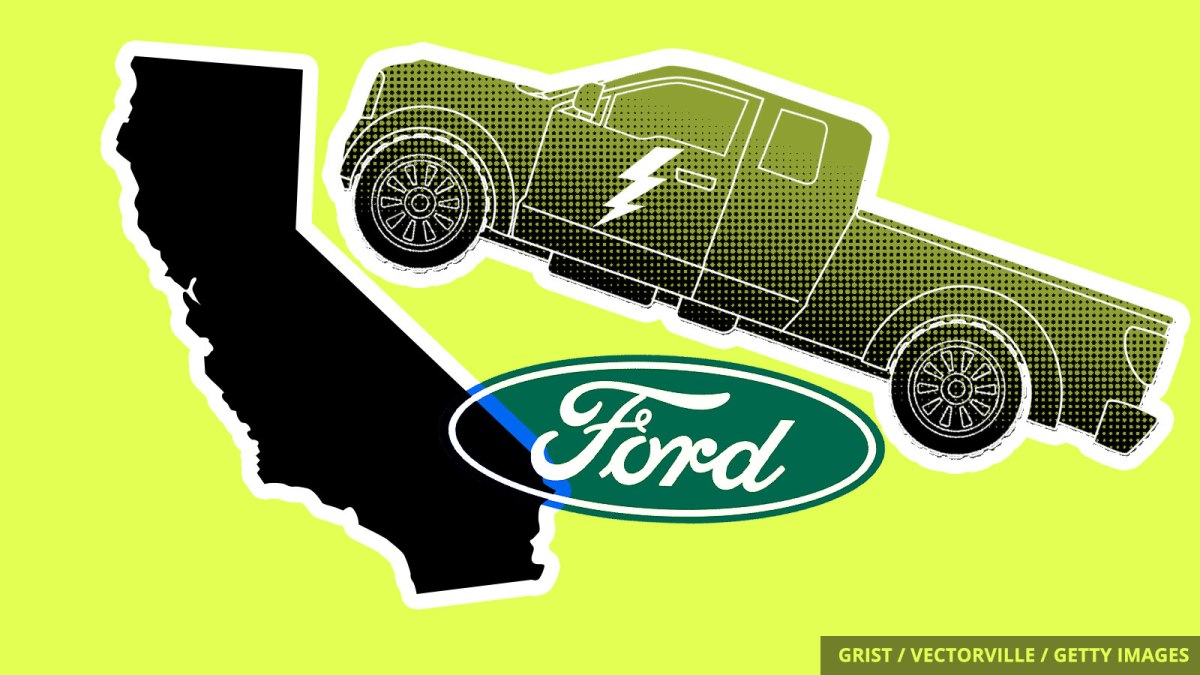 Transportation is the number one source of greenhouse gas emissions in the U.S., but luckily it’s one of the few climate problems where change appears to be happening quickly: The past week featured a triple-header on the electric car front.

Ford Motors announced on Wednesday that it would become a carbon neutral company by 2050, making it the first U.S. automaker to do so. We’ve seen that kind of pledge mean a lot of different things, but in this case, it seems to include the company’s firsthand emissions as well as emissions from consumer use of its vehicles. A Ford spokesperson told E&E News that the company plans to focus more heavily on emissions reductions rather than purchasing lots of carbon offsets, suggesting it plans to get serious about electrification.

The day after Ford’s announcement, California unanimously approved a new sales mandate for electric trucks, which will require more than half of all trucks sold in the state to be emissions-free by 2035. By 2045, that figure increases to 100 percent of trucks sold in the Golden State.

Finally, House Democrats are expected to release a climate plan tomorrow calling for “100 percent clean cars” by 2035. While “clean” has yet to be defined — and the proposal is unlikely to become law before the next administration — the ambitious 15-year timeline shows that legislators want to see vehicle electrification ramp up fast.

The number of U.S. properties at risk of flooding this year is 70 percent higher than official government estimates, according to new research from the nonprofit First Street Foundation. The new data identified 14.6 million properties at risk, compared to 8.7 million identified by the Federal Emergency Management Agency. And the number of substantially flood-prone properties is expected to rise by more than 20 percent in New York City, Miami, and Houston over the next 30 years.

China’s carbon emissions rapidly surged in May as coal power, cement production, and other heavy industries rebounded from the country’s coronavirus-induced lockdown. The latest government data show a 4 to 5 percent increase in CO2 emissions, compared to the same month last year.

President Trump officially nominated William Perry Pendley as director of the Bureau of Land Management (BLM) on Friday. Pendley, the bureau’s controversial acting head since last summer, at one point advocated selling off all BLM land east of the Mississippi River.

Racial injustice is the conversation everyone should be having right now, full stop. Grist is honored to co-host a live-streamed chat with award-winning journalist Nikole Hannah-Jones and Bloomberg CityLab writer Brentin Mock on Tuesday, June 30, at 6 p.m. EDT/3 p.m. PDT. The two will talk race, storytelling, and more. You can secure your spot here. And in the meantime, please read Hannah-Jones’s powerful story on what the country owes Black Americans.