It’s Friday, June 14, and one of the world’s biggest sovereign wealth funds is dumping fossil fuels. 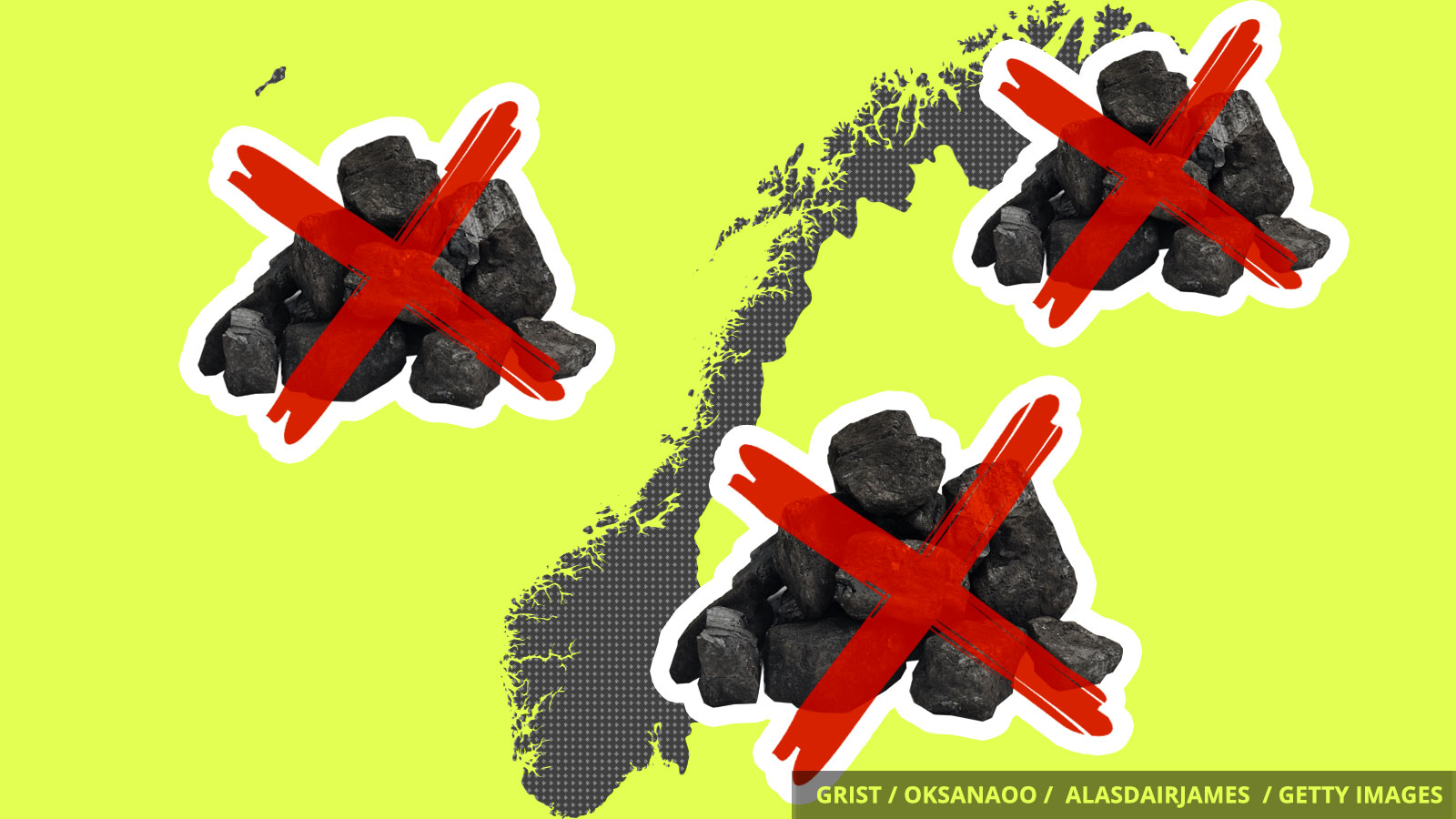 This week, Norway’s sovereign wealth fund, a state-owned investment reserve that wields $1 trillion, decided to divest part of its assets from fossil fuels. That means about $13 billion controlled by the Government Pension Fund Global will no longer go to oil, gas, and coal concerns.

The fund will sell its stakes in mainly smaller fossil fuel companies. Its investments in major oil companies will remain unchanged for the time being. The fund still has a 2.5 percent stake in Royal Dutch Shell and a nearly 1 percent stake in ExxonMobil.

It will also shift about 2 percent of its investments to renewable energy projects and companies. I know what you’re thinking: a measly 2 percent? That’s nothing! Not so. That’s $20 billion dollars.

What’s notable about this week’s news is that Norway’s parliament made the decision to divest from some fossil fuel companies not only because of environmental reasons and political pressure, but as a result of financial concerns. Investors want long-term value, and it’s becoming clear that fossil fuels can’t deliver on that front.

India’s heat wave has intensified in the past several weeks. At least 36 people have died since the beginning of May as temperatures have reached way over 120 degrees Fahrenheit. Heat waves may continue to plague the world’s largest democracy until the delayed monsoon rains start later this summer.

Science-related tomfoolery at the Trump administration continues this week with a new revelation: A member of the National Security Council reached out to a climate-denying think tank for help. That’s according to the Environmental Defense Fund, which obtained emails between William Happer and the Heartland Institute, a group infamous for spreading disinformation about the climate. Happer has reportedly been tapped to manage a White House panel to dispute that carbon emissions are affecting the climate. Yikes.

If you don’t understand anything about bitcoin, know this much: it’s a huge energy hog. According to a study from Germany’s Technical University of Munich and the Massachusetts Institute of Technology, the cryptocurrency is responsible for about 22 million tons of carbon dioxide per year. Turns out, it emits the same amount of CO2 as the city of Las Vegas.

The U.S. is still winning the war on coal