It’s Friday, July 8, and France is taking control over its biggest electricity provider. 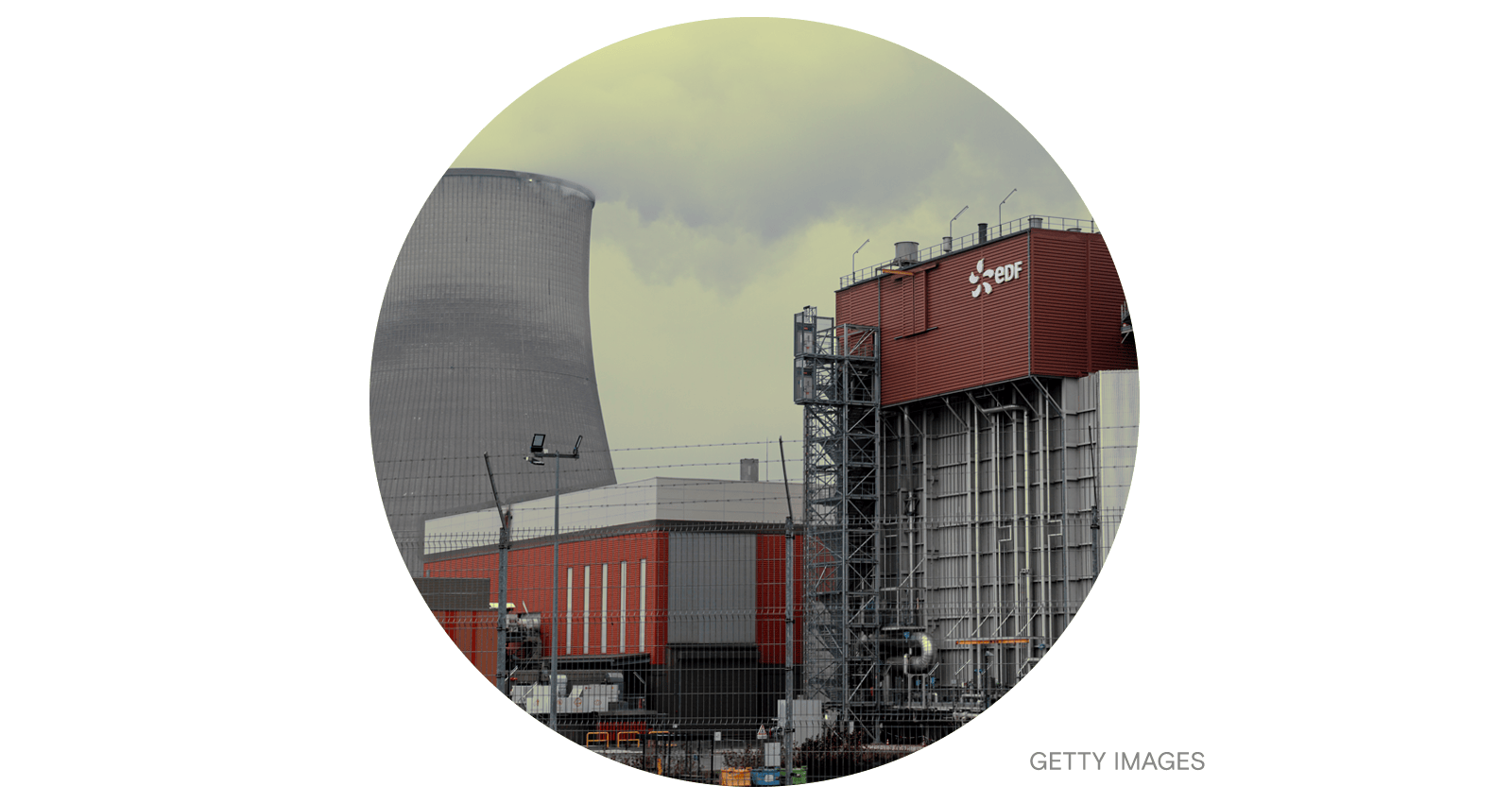 It’s the sort of move countries rarely make anymore: The French government announced on Wednesday that it will nationalize the country’s primary energy company, Électricité de France, the utility that provides roughly 70 percent of the country’s electricity.

Although the government already holds an 84 percent stake in the energy giant, officials said that owning all of EDF would give it greater power to stabilize energy prices and cut dependence on Russian natural gas amid President Vladimir Putin’s unprovoked war in Ukraine. More nuclear power from EDF, which operates all of France’s nuclear reactors, is also a key part of the government’s strategy for meeting its decarbonization targets.

France’s fleet of 56 nuclear reactors provides the country with roughly 70 percent of its electricity, helping to insulate it from the natural gas price increases and supply constraints that make trouble for neighboring countries like Germany. But France’s nuclear fleet is aging. Safety problems and a maintenance backlog have caused the temporary shutdown of nearly half of the country’s reactors, deepening financial woes that the company has experienced since it was partially privatized back in 2005.

In February, French President Emmanuel Macron laid out a $52.6 billion blueprint to revitalize the industry with 14 new reactors and upgrades to existing ones, but experts say that EDF wouldn’t be able to afford the plan under normal market conditions. The heavily indebted EDF recently had its credit rating downgraded by the rating agency Fitch, a move likely to deepen the utility’s problems.

Many environmental advocates have welcomed EDF’s nationalization, saying it will allow EDF to break free from financial constraints and move more swiftly toward France’s zero-emission energy goals. Claudia Webbe, a member of Britain’s Parliament, said that the move meant “people will be put before profits” and called for similar action in her home country. “It’s time for the U.K. to follow France and renationalize now,” she said in a tweet.

The next climate battle in the courts is over mental health
Katarina Zimmer, Grist
➤ Read more