It’s Tuesday, July 6, and a French high court has ordered the government to cut emissions faster. 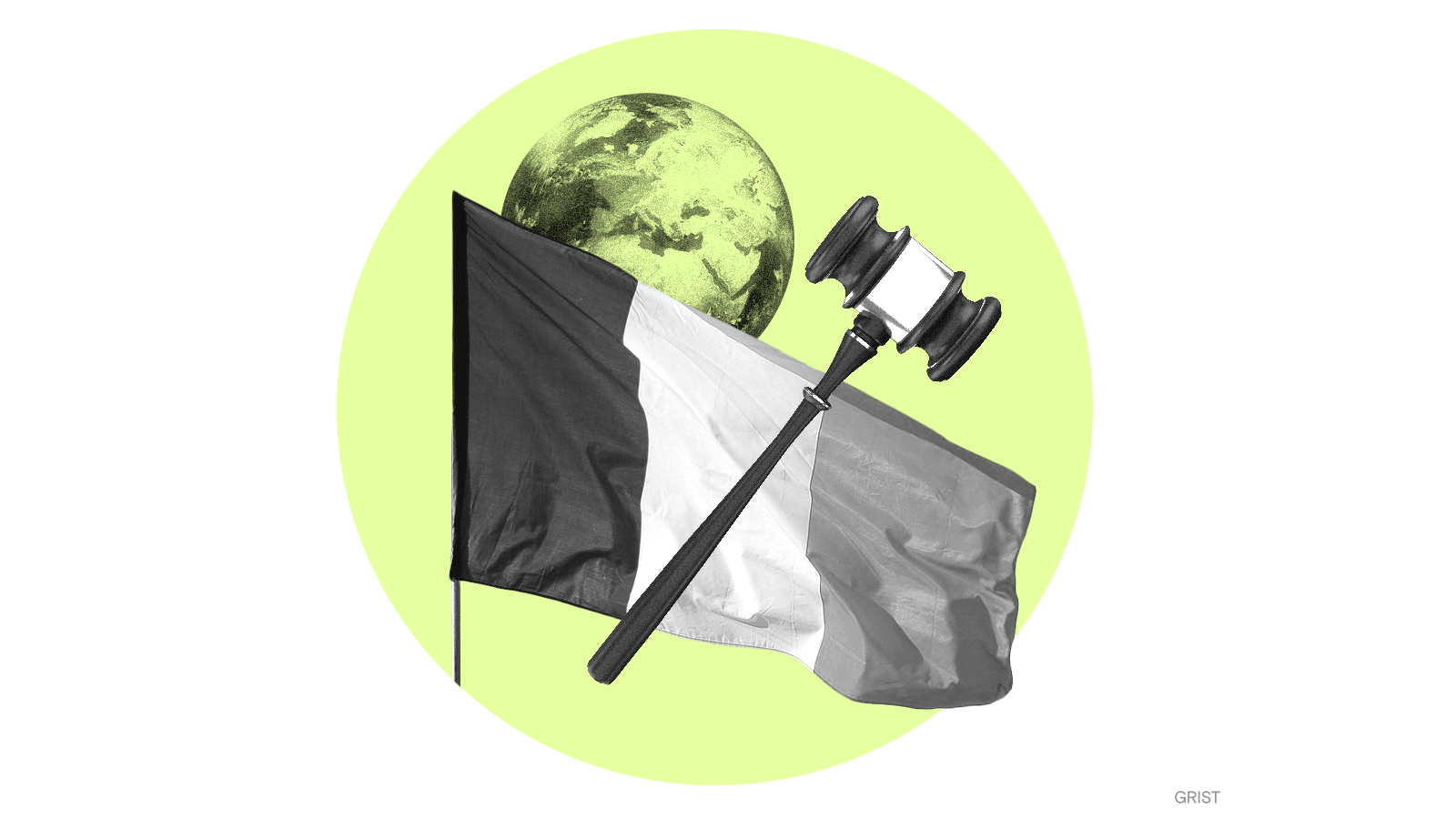 A high court in France has ordered the government to speed up its greenhouse gas emissions cuts to keep up with Paris Agreement goals.

The French Council of State, which is a kind of supreme court for the country’s administrative laws, announced in a ruling last week that France was not on track to reach its target of a 40 percent decrease in emissions by 2030, compared to 1990 levels. (As of 2019, the country had only cut emissions by about 19 percent.)

The ruling gives President Emmanuel Macron’s government until March 31, 2022 to get back on track — a date just a few weeks before the first round of the next presidential election. Macron has struggled with climate policy during his presidency, facing criticism from the “yellow vest” movement, which opposed his increase in fuel taxes, and from the citizens’ convention on climate that he established in 2019, which urged him to take more decisive action on the issue. If Macron doesn’t comply with the court ruling, he could face substantial fines.

“This ruling by the Council of State is historic,” Damien Carême, a member of the European Parliament, told the Guardian. “Behind the government’s fancy speeches, there is a lack of action and ambition which is putting our joint futures in danger.”

An underwater pipeline gas leak caused the Gulf of Mexico to catch on fire on Friday. The company whose pipeline caused the incident, Petróleos Mexicanos, has a history of pipeline incidents, including a leak in April, a fire in February, and an explosion in January 2019 that killed dozens of people in Hidalgo, Mexico.

More and more deaths are being linked to the heatwave in the Pacific Northwest that pushed temperatures well above 100 degrees Fahrenheit last week. The heat-related death toll in Oregon has reached 95 and is expected to rise, while British Columbia saw almost 500 more sudden deaths than usual last week.

Global demand for natural gas is expected to increase this year by approximately 3.6 percent, according to a new report from the International Energy Agency, or IEA. Growth in demand is expected to slow between 2022 and 2024, but the IEA says it could still be too high to meet the goals of the Paris Agreement.