It’s Friday, July 2, and the U.K. is accelerating its deadline for quitting coal. 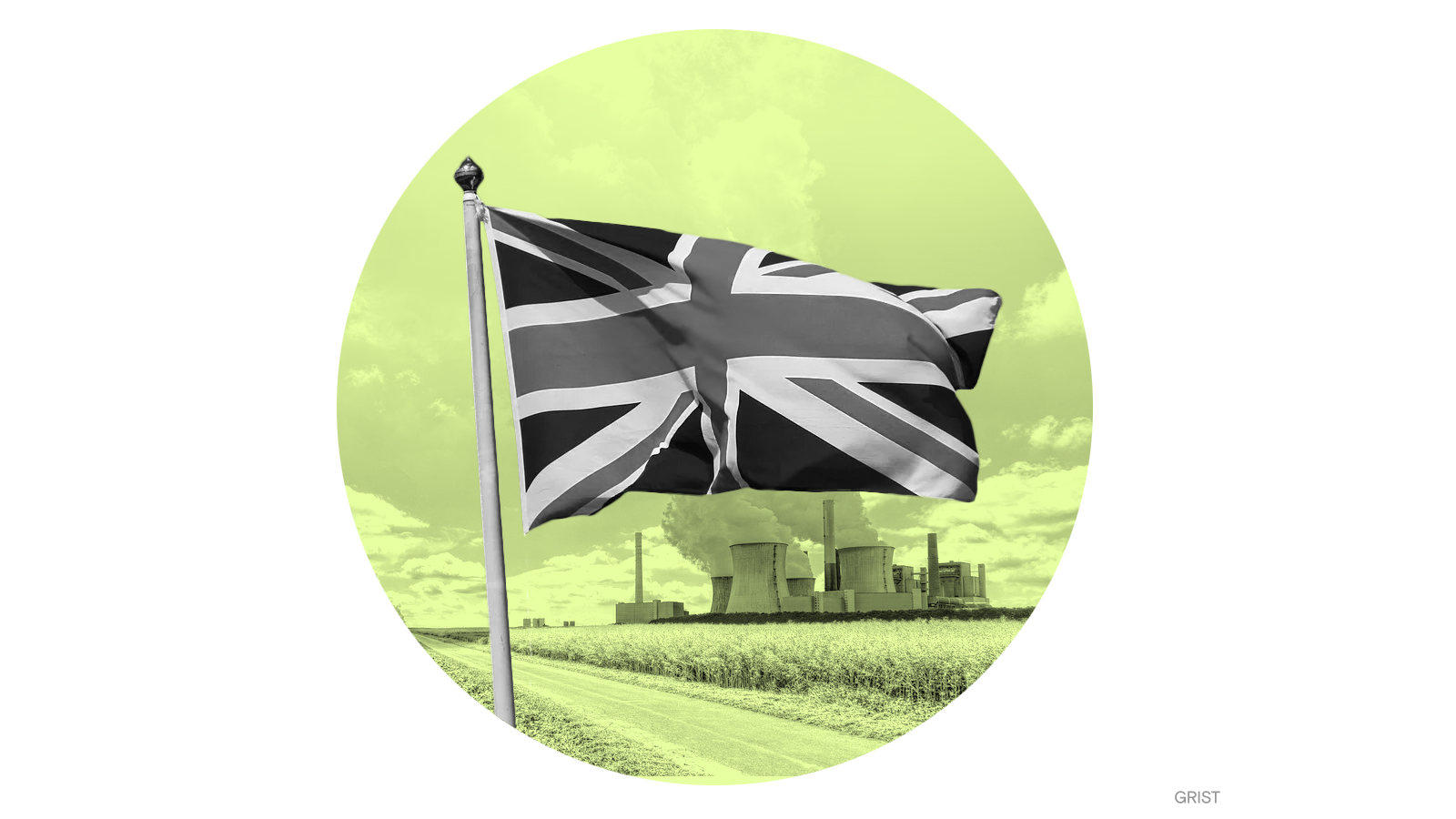 The United Kingdom is planning to end all coal-fired electricity generation by October 2024, moving up the country’s previous target by a full year. The new timeline is designed to “send a clear signal around the world that the U.K. is leading the way in consigning coal power to the history books,” said Anne-Marie Trevelyan, the country’s energy and climate change minister, in a statement on Wednesday. The announcement comes months before the United Nations’ annual climate change summit, COP26, which will be hosted in November in Glasgow.

Ending coal-fired electricity does not mean ending coal extraction. The U.K. will still be mining coal for export and using it in industrial processes like steel production, and a heavily protested brand-new coal mine is still under consideration in Northern England.

Sam Fankhauser, a professor of climate change economics and policy at the University of Oxford, told Forbes that the target “merely formalizes a development that has all but been secured already through a combination of market forces, renewable subsidies, and climate and environmental policies.” Nonetheless, Fankhauser called the accelerated timeline “a welcome milestone of big symbolic value.”

The village of Lytton in British Columbia baked in the hottest temperatures ever recorded in Canada for three days in a row this week. On Tuesday, the town hit 121 degrees Fahrenheit. A day later, a wildfire broke out, forcing the entire population to evacuate and destroying 90 percent of the village.

A Des Moines-based anti-pipeline activist has been sentenced to eight years in federal prison for conspiring to damage the Dakota Access pipeline. Jessica Reznicek, 39, admitted to setting fire to pipeline construction equipment and damaging four pipeline valves in Iowa in 2016 and 2017. The acting U.S. attorney general called Reznicek’s actions a “crime of terrorism.”

Climate researchers have long thought that a circular current called the Beaufort Gyre would keep sea ice trapped in the Arctic’s Wandel Sea, preserving crucial habitat for polar bears and Arctic wildlife throughout the summer. But a new paper shows that the ice there is thinning and may be less resistant to global warming than researchers previously believed.