It’s Monday, November 8, and a major U.S. utility is shrinking its coal fleet. 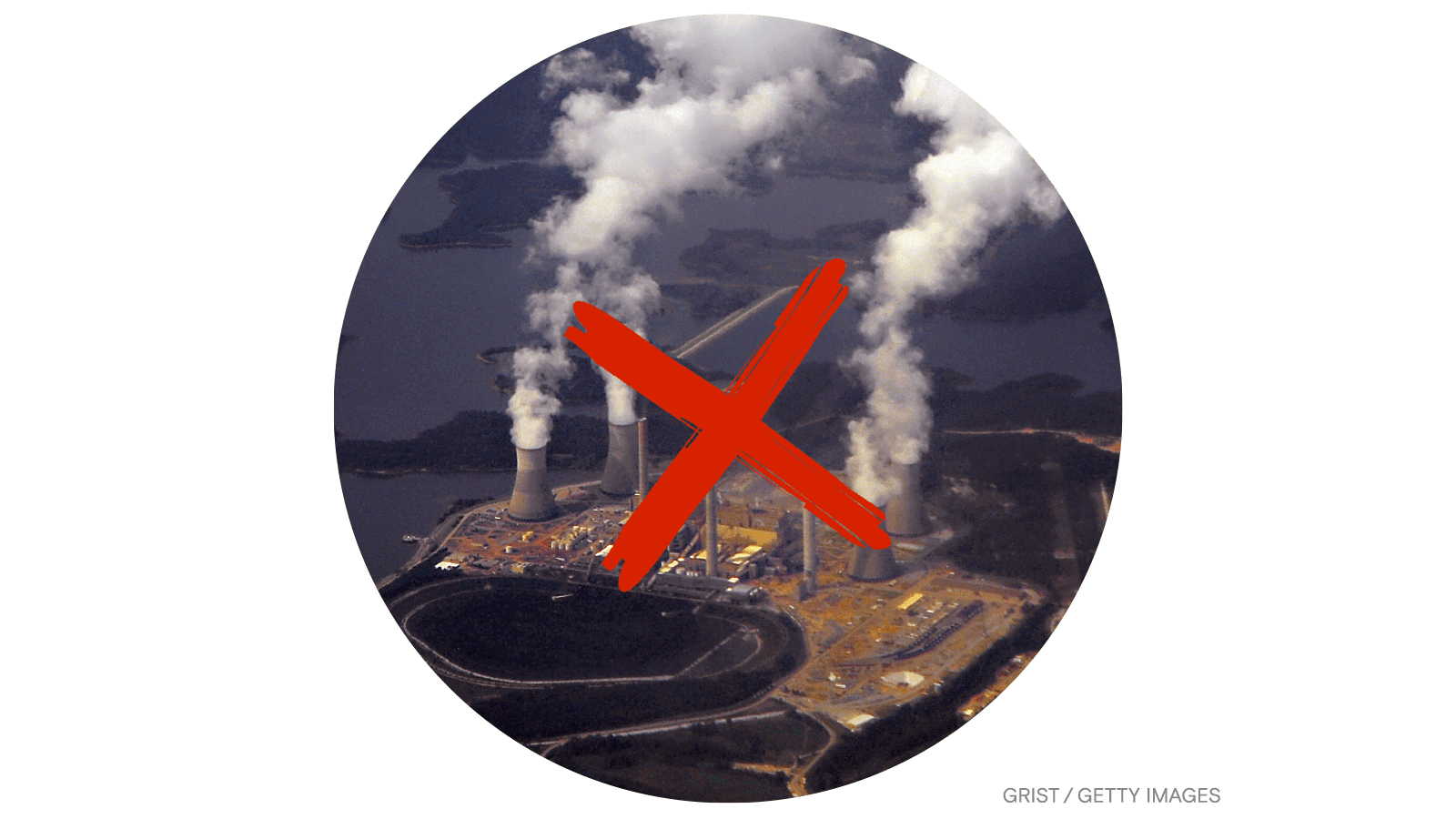 The U.S. has refused to join more than 40 countries pledging to phase out the world’s dirtiest fossil fuel. American electric utilities, however, are dropping coal anyway.

Take, for example, the Southern Company, which announced last week that it will close more than half of its remaining coal-fired power generating units within the next seven years as it moves to decarbonize its energy mix by 2050. In a quarterly report to shareholders, the U.S.’s third-largest utility said it was focusing on bringing new nuclear power online “to provide carbon-free energy to customers for the next 60 to 80 years.”

On the chopping block are units at the country’s two biggest coal-fired power plants, both in Georgia. By 2028, the Southern Company says it will have reduced its coal capacity by nearly 80 percent from 2007 levels.

The move comes as many world leaders at the United Nations’ annual climate conference commit to quitting coal, which in 2018 sent 14.6 billions metric tons of CO2 into the atmosphere — the equivalent of the annual emissions from 3.2 billion passenger vehicles. While the U.S. did not join the commitment, aging infrastructure and declining profitability have contributed to hundreds of coal plants’ closures in recent years.

Even after Southern Company phases out its coal-fired power plants, it will have to invest much more heavily in clean energy to achieve its net-zero goal. Just 31 percent of the company’s energy mix currently comes from renewables and nuclear, while nearly half is generated by natural gas.

“[T]here is still work to be done,” said David Rogers, a regional director for the Sierra Club’s Beyond Coal Campaign, in a statement. Besides moving away from natural gas and closing its remaining coal infrastructure, Rogers said that Southern Company should support workers and clean up legacy pollution from the soon-to-be-shuttered coal plants.

The government’s new ‘Earthshot’ — making it cheap to suck CO2 out of the atmosphere
Emily Pontecorvo, Grist
➤ Read more

‘Another nail in the coffin for the fossil fuel era’