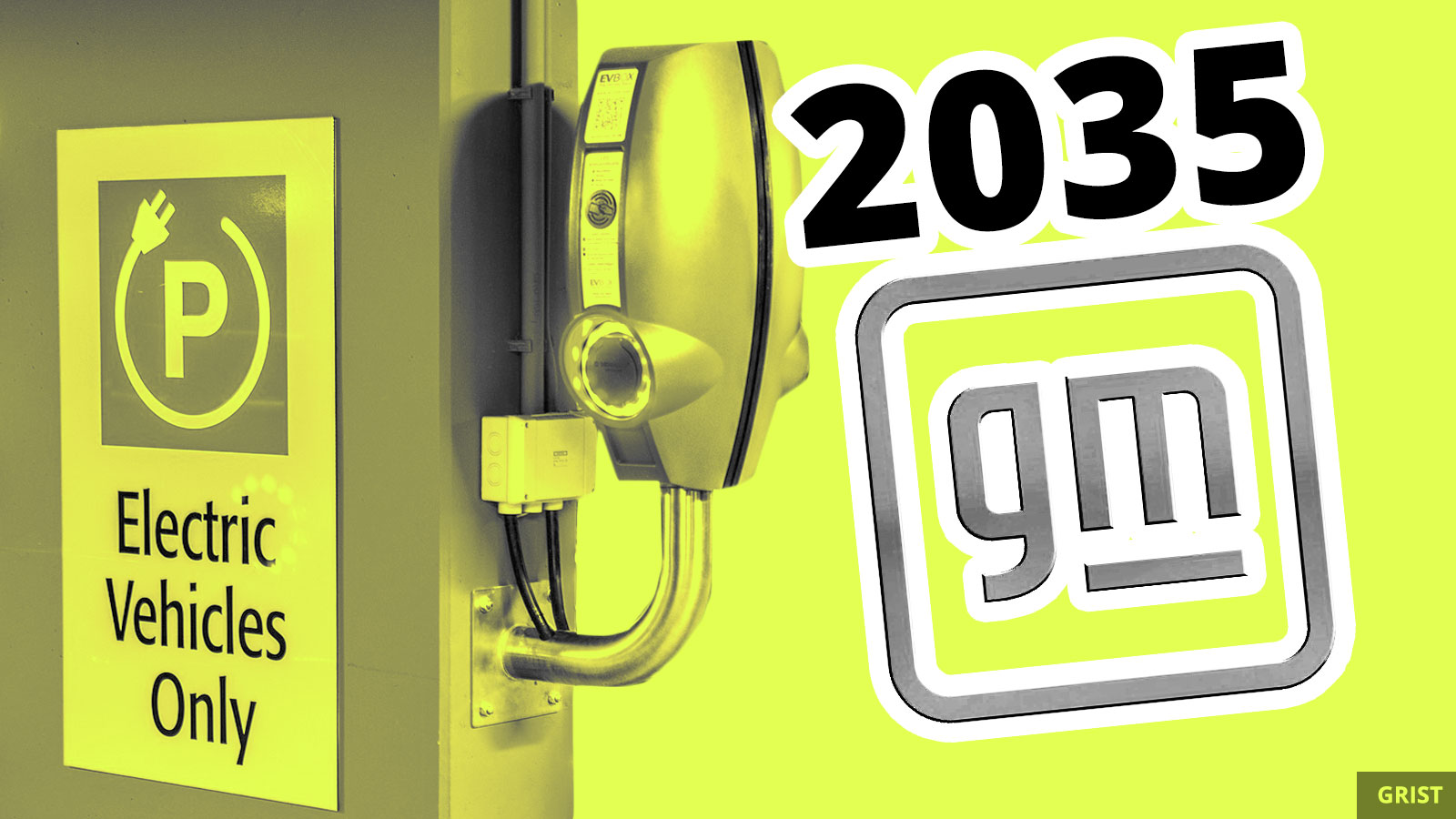 Biden goes big on conservation
The Keystone to green jobs