It’s Wednesday, September 25, and four “geniuses” are taking on the climate crisis, with a little help from the MacArthur Foundation. 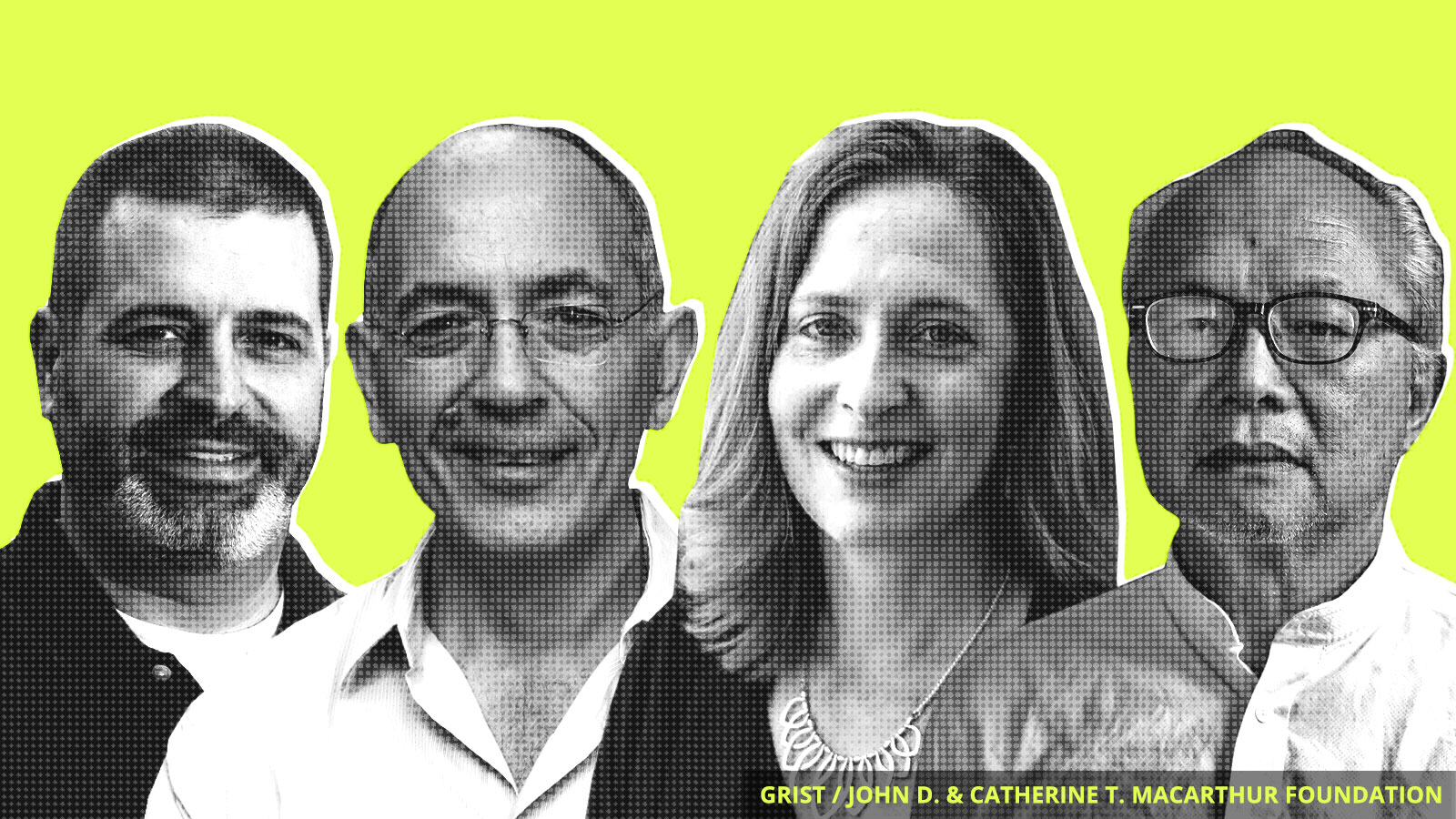 If any tough problem needs a squad of geniuses to work some magic, it’s the climate crisis. So it shouldn’t come as a surprise that when the MacArthur Foundation announced the winners of this year’s so-called “genius grants” Wednesday morning, four of the 26 recipients were scientists and artists working on ways to adapt to life on our overheating planet.

The MacArthur Foundation awards each recipient $625,000 toward their future pursuits. We have no doubt these four will use it well.

The state of the world’s oceans, glaciers, and ice sheets is even worse than we thought. According to a sobering new report from the International Panel on Climate Change, the world’s warming oceans are losing oxygen, and melting ice could cause up to 3.6 feet in sea level rise by 2100. Basically, as a scientist who contributed to the report put it, “Things are shitty, and they are getting shittier.”

Zimbabwe has been facing a months-long drought caused by poor rains exacerbated by climate change. And it gets even worse: Some 2 million residents of Harare, Zimbabwe’s capital, were without tap water on Tuesday after authorities shut down the city’s main treatment plant.

More than a dozen non-violent environmental activists campaigning against fossil fuel extraction in North America were the subjects of domestic terrorism investigations in 2013-2014, according to FBI documents obtained by the Guardian. “Assume they know the color of your underwear every morning and get up and resist anyway,” said Helen Yost, one of the activists characterized as a national security threat in an interview with the Guardian.