It’s Tuesday, September 24, and small countries are leading the fight against climate change at the U.N. 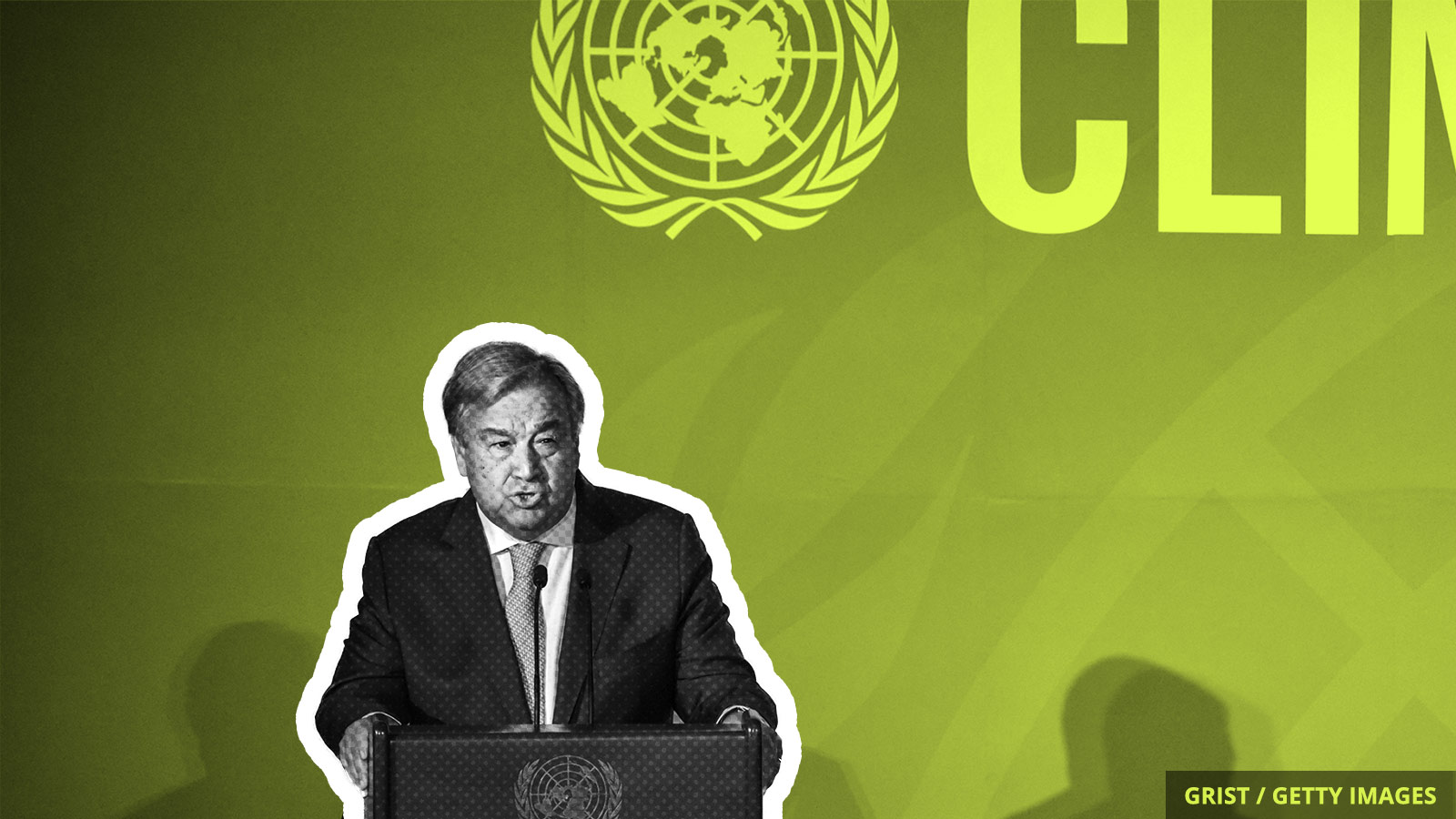 More than 60 global leaders took the stage at the U.N. General Assembly on Monday to unveil action plans to save our overheating planet. These plans include revised targets for slashing greenhouse gas emissions, pledges to invest more in the U.N.’s Green Climate Fund, and divestments from fossil fuels. Some 77 countries pledged to get carbon emissions to net-zero by 2050.

But the most aggressive and ambitious commitments came from small countries, especially island states most vulnerable to the climate crisis. The Marshall Islands, for instance, unveiled a plan to reach net-zero emissions by 2050, an ambitious goal for an island country that relies on fossil fuel imports.

Throughout the course of the summit, U.N. Secretary-General António Guterres praised the courage and initiative of young activists, many of whom attended the first-ever U.N. Youth Climate Summit on Saturday. “I thank the young people for leading the charge, and holding my generation accountable,” he said in his closing statement.

“We have a long way to go,” Guterres added. “We need more concrete plans, more ambition from more countries and more businesses. We need all financial institutions, public and private, to choose, once and for all, the green economy.”

On Sunday, the eve of the U.N. Climate Summit, a special advisor to Secretary-General Guterres gave a friendly speech at a reception organized by the industry-led Oil and Gas Climate Initiative. His message for fossil fuel executives? “Your industry has the assets and the expertise to demonstrate the ambition we need and to lead the way,” the advisor said, adding that his speech was “intended as a strong encouragement of your efforts.”

In an escalating battle between the Trump administration and the state of California over automobile regulations, EPA administrator Andrew Wheeler sent a letter on Monday accusing California of having “the worst air in the United States” and threatening to withhold federal highway funding until the state submits plans to improve its air quality. Ironic, as the state’s stricter auto regulations that Trump wants to scrap would make air cleaner.

Hawaii’s coral reefs are in danger of their worst bleaching yet, just four years after unusually warm water killed almost half of the Big Island’s coastal coral. Record highs this summer have sent marine temperatures soaring, and scientists predict the water will remain hotter than average well into October.