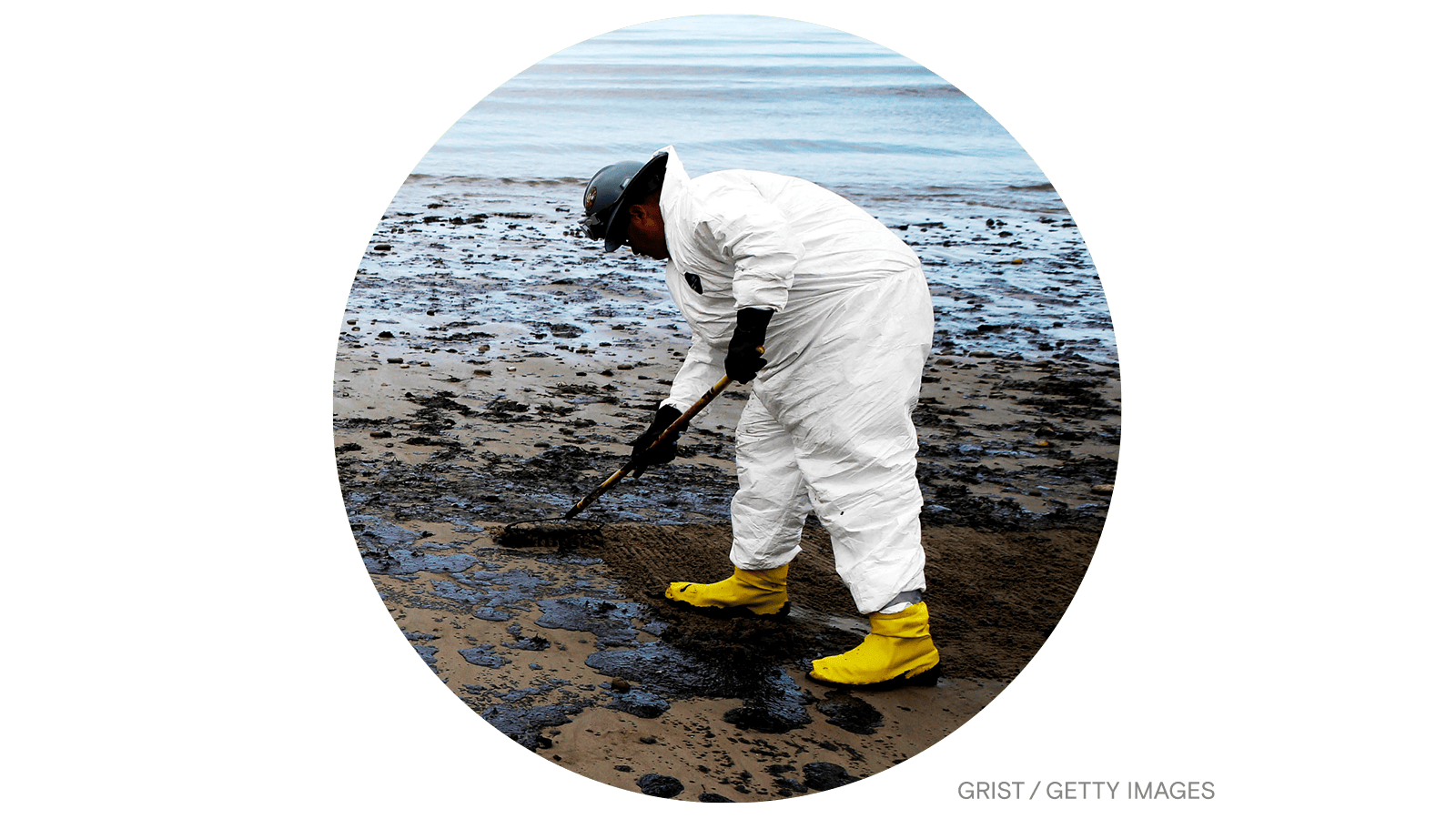 The Santa Barbara County Board of Supervisors shot down ExxonMobil’s proposal to truck oil along the California coast, citing environmental concerns.

The Board’s 3-2 vote on Tuesday threw a wrench into Exxon’s plans to revive offshore drilling that has been dormant since 2015. That year, a pipeline owned by Plains All American was shut off following a massive oil spill — the state’s largest in 25 years — that leaked 142,000 gallons of crude oil onto Refugio State Beach and along the Gaviota Coast.

Exxon’s proposal involved spending years repairing or replacing the corroded pipe. In the meantime, the company said it would deliver oil to markets using up to 24,820 tanker trucks.

Many Santa Barbarans recoiled at Exxon’s plan. In 2019, polling showed that more than half of the county’s residents opposed Exxon’s proposal, while environmental and social justice organizations argued that it would place roadside communities and ecosystems in significant danger of an oil spill. Recent events helped fuel opposition: A 2020 tanker crash that polluted the Cuyama River with more than 4,500 gallons of oil as well as last October’s 25,000-gallon oil spill near Huntington Beach. So did the memories of older Santa Barbarans who remember the 1969 Union Oil blowout, which ejected roughly 3 million gallons of oil into the ocean, blackening shorelines and killing thousands of animals.

“The Board made the right decision,” Ken Owens, executive director of the nonprofit Channel Islands Restoration, told me. He added that environmentally sensitive areas like the Santa Barbara Channel, which hosts migrating whales and dolphins, could be destroyed by another oil spill: “Trucking oil on a busy highway that has plenty of collision issues right next to a really important marine area is just a recipe for disaster.”

The Air Force wants to blow up toxic military waste on a beach in Guam
Julia Kane, Grist
➤ Read more

Climate-conscious shareholders could shake up Chevron