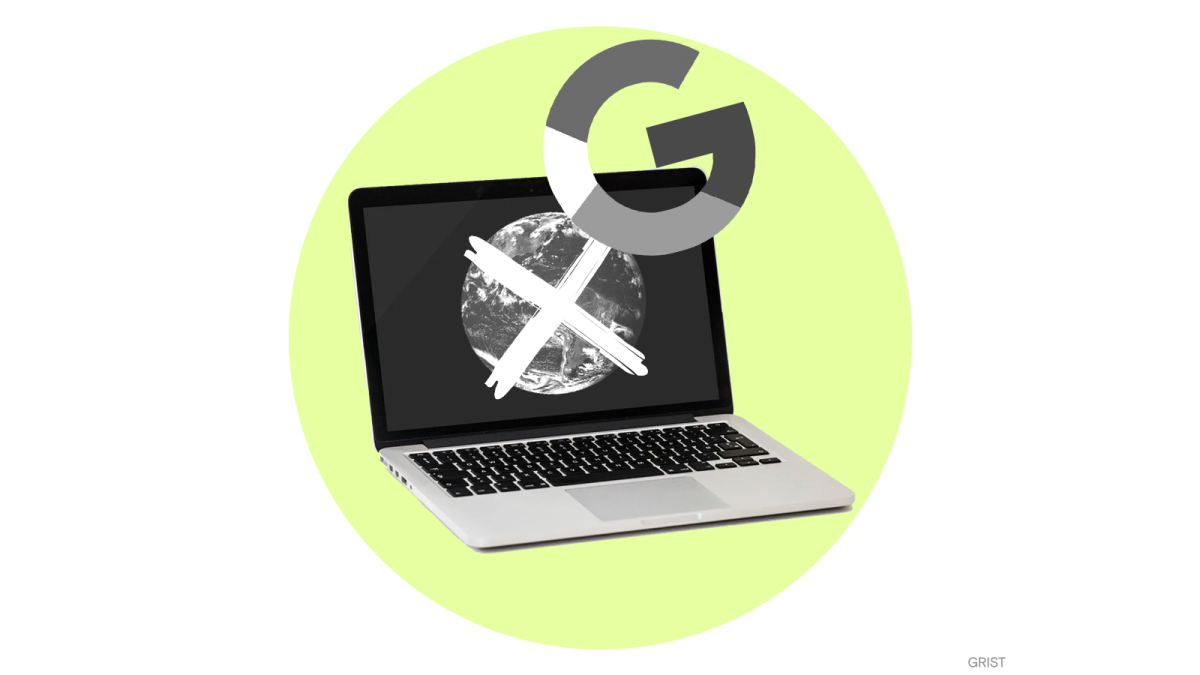 The decision comes after years of criticism from environmental advocates and policymakers who have called for social media platforms to restrict climate change misinformation. In a statement, Google said that it had recently “heard directly from a growing number of our advertising and publisher partners who have expressed concerns” and that “advertisers simply don’t want their ads to appear next to this content.”

Context still matters. The move to ban will be determined by a mix of human review and automated technology looking at whether a false claim is presented as fact, versus content that just discusses a claim, such as a public debate on climate policy.

“Companies are starting to see the writing on the wall — that there’s no more room for climate denial,” Michael Khoo of Friends of the Earth told E&E News in an interview. “Facebook needs to step up next.”

Despite major oil spills and increased pollution, many oil and gas companies consistently reward top executives with bonuses for environmental performance, according to the analytics firm MSCI. Companies are using metrics that don’t account for the full damage of environmental disasters, like grading based on the number of oil spills under an executive’s watch rather than the total quantity of oil spilled.

New data from the Brazilian government show that logging in the Amazon rainforest has been on the rise over the last year. The government reported a 77 percent increase in logging between September 2020 and September 2021, a trend that puts even more of the world’s largest tropical rainforest at risk.

Caesars Palace in Las Vegas will host a three-day conference for climate deniers organized by the Heartland Institute, a conservative think tank known for boosting “alternative facts” around climate change. The casino’s operator touts its “commitment to science-based goals” and “climate leadership” on its website.