It’s Thursday, November 19, and a Danish renewable company has inked a deal with a U.S. union. 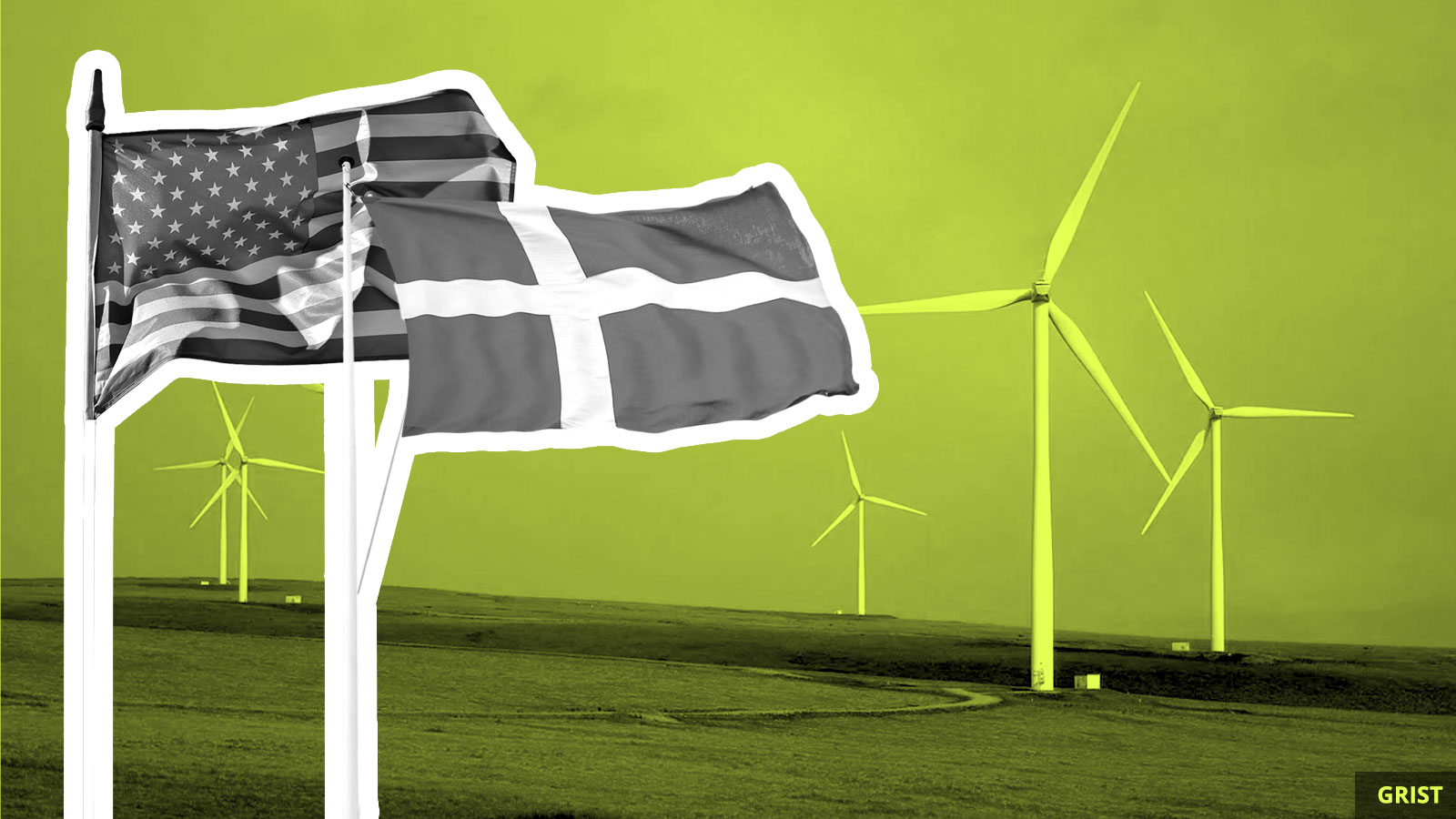 Getting the U.S. to shift from fossil fuels to renewable energy will lower emissions and improve public health by reducing pollution. But some labor unions worry that the switch could lead to the loss of middle-class jobs.

The Danish renewable energy group Ørsted and the North America’s Building Trades Unions, which represents over 3 million workers, took a step to protect union jobs on Wednesday. The energy company and the union announced a deal to train an unspecified number of offshore wind construction workers to build the company’s upcoming wind farms off the U.S. East Coast. The collaboration could prove to be a blueprint for getting more union workers into green energy jobs.

“We want to work with the NABTU to create a framework for an offshore wind construction workforce for all offshore wind farms we will operate,” David Hardy, CEO of Ørsted North America, told Reuters.

At least 30 people have died and tens of thousands are homeless after Hurricane Iota slammed into Nicaragua as a Category 4 storm on Monday. Mudslides and flooding across portions of Nicaragua, Honduras, and Guatemala in the days following Iota’s landfall have spurred mass evacuations.

U.S. greenhouse gas emissions fell 9 percent this year, the biggest drop on record. But it’s not all good news. They’re expected to rebound in 2021, according to an analysis from BloombergNEF. Emissions from this year’s catastrophic wildfire season are enough to offset the entire decline in emissions from electricity generation, the analysis says.

The lame-duck Trump administration finalized a rule on Wednesday that allows the U.S. Forest Service to log 2,800 acres of forest in the Western United States without conducting an environmental review. Conservationists say the rule, which goes into effect today, frees up the Forest Service to allow companies to cut trees and build roads on 200 million acres of forest without public accountability.