It’s Monday, December 10, and green groups want to tax the fossil fuel industry to cover the cost of climate change. 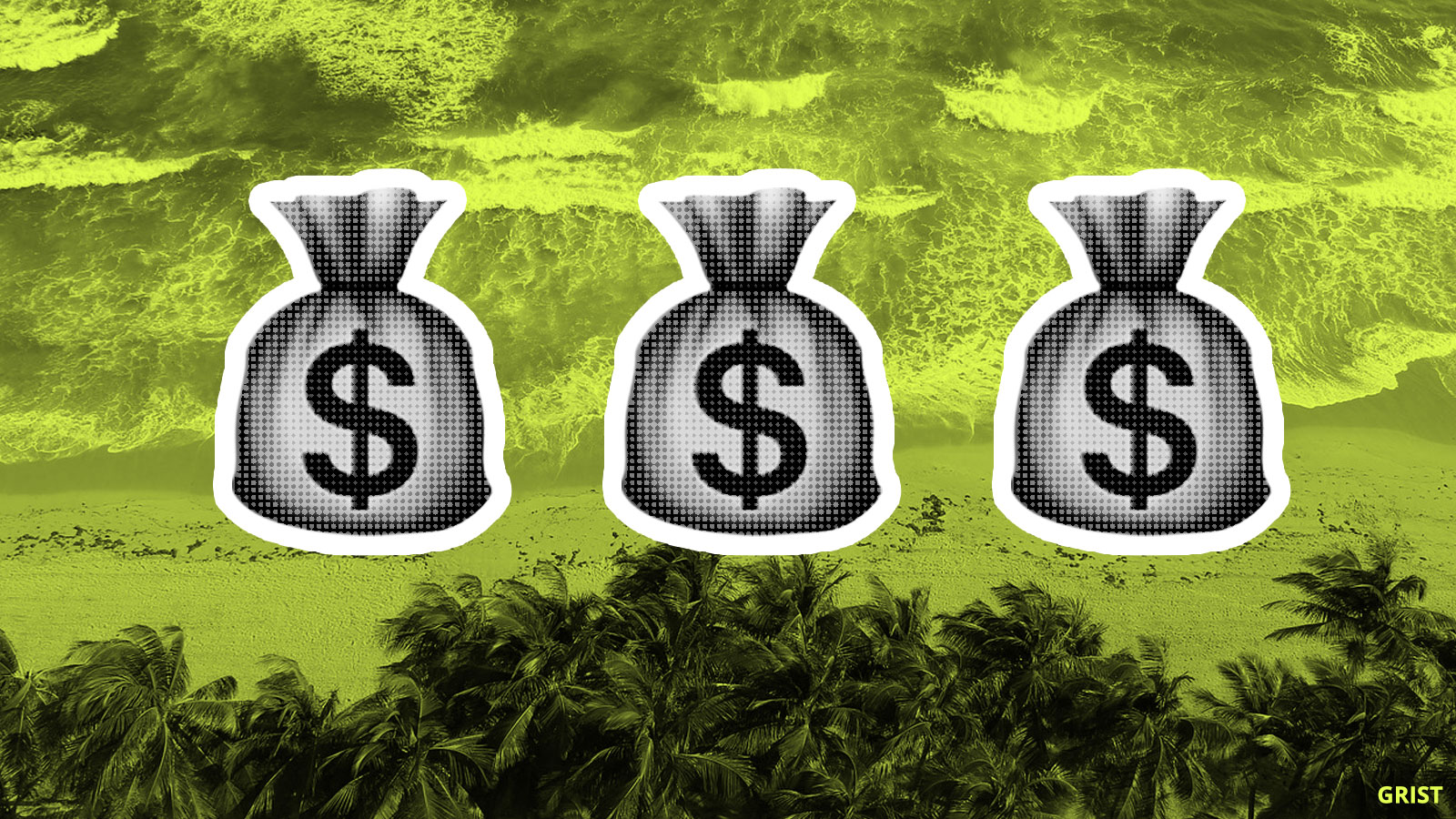 Green groups released a report at the international climate talks in Poland (a.k.a. COP24 in United Nations lingo) calling upon countries to put a tax on the extraction of fossil fuels to help those bearing the brunt of climate change.

This “climate damages tax” could raise $300 billion a year by 2030 to help those hard hit by more severe damage from storms, wildfires, floods and rising seas. Another aim of the tax is to help phase out the use of fossil fuels to meet commitments made under the 2015 Paris climate agreement.

Julie-Anne Richards, one of the report’s authors, told Reuters that the tax was “a practical way to address the injustice at the heart of climate change,” since the fossil fuel industry makes “hundreds of billions in profits while the true costs of their products are paid by the rest of society.”

The report says the government-levied tax should take effect in 2021 and charge $5 for each ton of heat-trapping emissions. The tax would increase by another 5 smackaroos annually until 2030. A large part of the revenue would help current fossil fuel workers find new jobs and pay for cleaner infrastructure for low-income communities. Poorer countries would keep the entirety of the revenue raised while their wealthier counterparts would keep less.

Fossil fuel companies have long known about their role in causing this whole climate mess. Maybe it’s finally time for them to pay for it.

There’s an old-fashioned diplomatic standoff going on at the U.N. climate summit in Poland. Debate over how much weight to place on the recent Intergovernmental Panel on Climate Change’s special report has forced negotiations to a halt. So what’s the hold up? The world is waiting on the United States, Russia, Kuwait, and Saudi Arabia to endorse that landmark U.N. climate report, which details the large-scale suffering to occur even if global warming is limited to 1.5 degrees C.

Report after reports makes it clear that action is urgently necessary. According to a new analysis in Nature, the U.N. climate report may have underestimated the pace of the unfolding climate catastrophe.

If all this makes you angry, you’re not alone. At least 13 climate activists traveling to the summit in Poland have been turned away or deported, as a result of the country’s new surveillance law. Zanna Vanrenterghem, an activist who helped organize the Claim the Climate march in Belgium last week, was among those denied entry. She alone was allowed back after the Belgian embassy intervened.