It’s Thursday, October 24, and the Green Party is surging — in countries that are not the U.S. 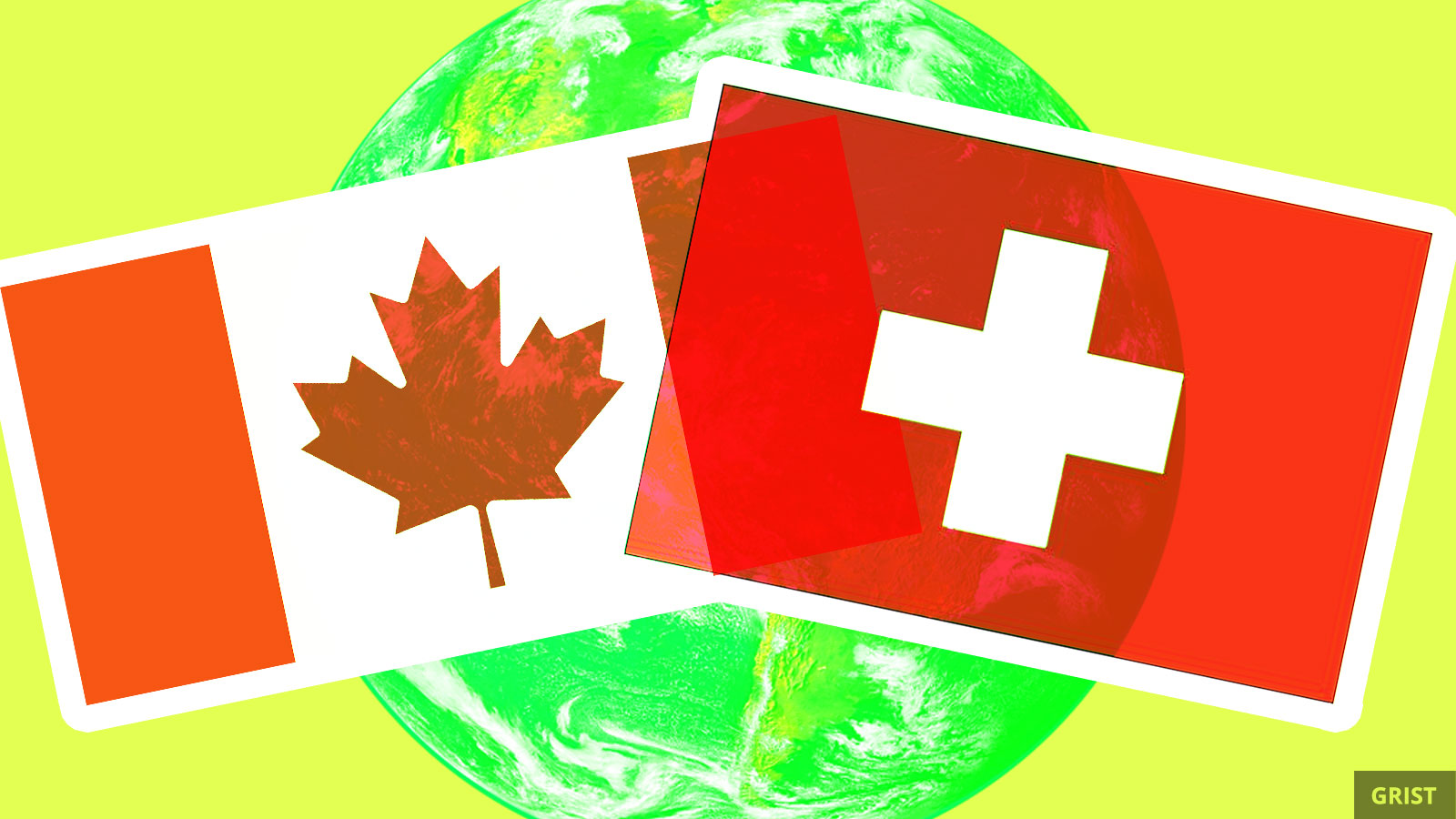 The green parties of Canada and Switzerland made some historic gains this week.

In Switzerland, the Green Party took 13.2 percent of the vote, a whopping six-point increase from 2015, and the pro-business Green Liberals took an additional 7.8 percent. Swiss Green Party president Regula Rytz called the results a “tectonic shift” for the country, and called for the “urgent convening of a national climate summit.” She’s also recently advocated for holding financial institutions accountable for the climate emergency, ceasing investments in fossil fuel companies, and making the switch to renewable energy. (It should be noted, however, that, despite the greens’ gains, Switzerland’s right-wing anti-immigrant party still got the biggest share of the national vote.)

In Canada, a similar story played out. Prime Minister Justin Trudeau managed to hang on to his seat despite sustained controversy around a photograph that surfaced of a younger Trudeau in blackface at a party.

But the real surprise came from the Canadian Green Party, which had its best election year ever. The party took back two seats in British Columbia it had lost in a previous election, and a Green Party member beat out a liberal opponent in New Brunswick. The Green’s leader, Elizabeth May, promised to hold feet to the fire on the party’s issues, like climate change. Thirty percent of Canadians say it is a top issue for them. “There will be crispy toes,” she joked in a speech after her election.

On Wednesday, the White House sued California on Wednesday over the state’s cap-and-trade program. The lawsuit claims that it is unconstitutional for the Golden State to conduct emission trading with Quebec, a Canadian province that joined California’s program in 2014.

The president has been busy this week. In 2017, President Trump vowed to withdraw the United States from the Paris climate accord. Yesterday, he began the official process of actually doing the deed. It could take a whole year to fully withdraw from the agreement, but administration officials say he’s actually going through with it.

Lest we forget why climate pacts are important, air quality across the U.S. is declining. After a 24 percent drop in air pollution between 2009 and 2016, it is now the rise again, says a new working paper based on Environmental Protection Agency data. The researchers link the 5.5 percent spike in pollution across 2017 and 2018 to 10,000 premature deaths.

Fired by the EPA, they met anyway.