It’s Wednesday, October 23, and a group of fired air pollution experts just did the job the EPA didn’t want them to. 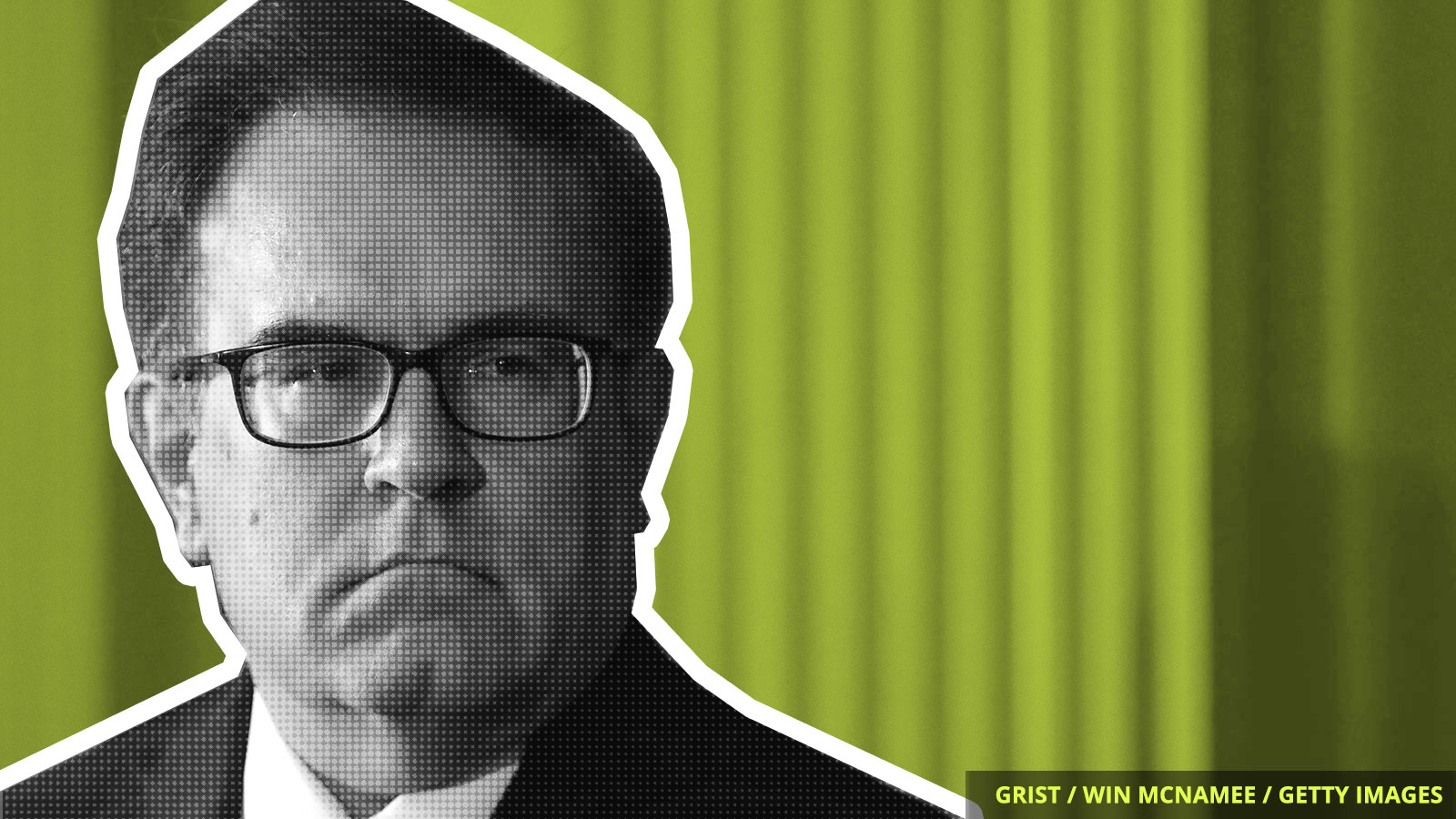 Most people don’t show up to a job after getting fired — but that’s exactly what former members of the EPA’s Clean Air Scientific Advisory Committee did last week.

The group of air pollution and public health experts reconvened to review the latest science and offer recommendations for new air quality regulations, one year after they were fired by then-acting head of the EPA Andrew Wheeler. After days of discussions, the newly renamed Independent Particulate Matter Review Panel issued a letter on Tuesday warning that current regulations pose a threat to public health. They urged the agency to adopt stricter standards to limit particulate pollution, which has been linked to increased risk of a host of heart and respiratory diseases.

“We wanted to put on the record, here’s all the things that should have happened, had we not been disbanded,” Christopher Frey, head of the IPMRP, told Grist. “And here’s the science advice that the agency would have gotten from us.”

Federal science has never been perfect.Elected officials have always balanced political motivations with government scientists’ findings. But a bipartisan report earlier this month found that federal science is at a “crisis point.”

How bad is it? The committee within the EPA responsible for making scientific recommendations on air pollution wants input from the IPMRP experts. In a letter to Andrew Wheeler this April, they suggested that he reinstate the fired scientists, “or appoint a panel with similar expertise.”

It’s well established that oil and gas companies have been sowing the seeds of climate denial for decades — but these companies are cogs in a much larger machine. A new study analyzing the “climate change countermovement” found that utilities, coal companies, and railroads are the most influential actors within coalitions stymying efforts to address climate change.

Northern California could be in for another blackout. Pacific Gas and Electric plans to cut off power (again) for more than 200,000 customers across 15 counties Wednesday evening due to gusty winds and high temperatures that put those counties at increased wildfire risk. PG&E executive Bill Johnson said the utility could be employing shutoffs for the next decade as it works to harden infrastructure.

The Trump Administration plans to divert more water to farmers from California’s Sacramento-San Joaquin Delta. But environmental and fishing groups argue the plan puts Chinook salmon and other endangered fish at risk. They are likely to tie the decision up in court before it goes into effect next year.

The climate trial of the century