It’s Monday, July 29, and Greta Thunberg is about to prove how serious she is about climate. 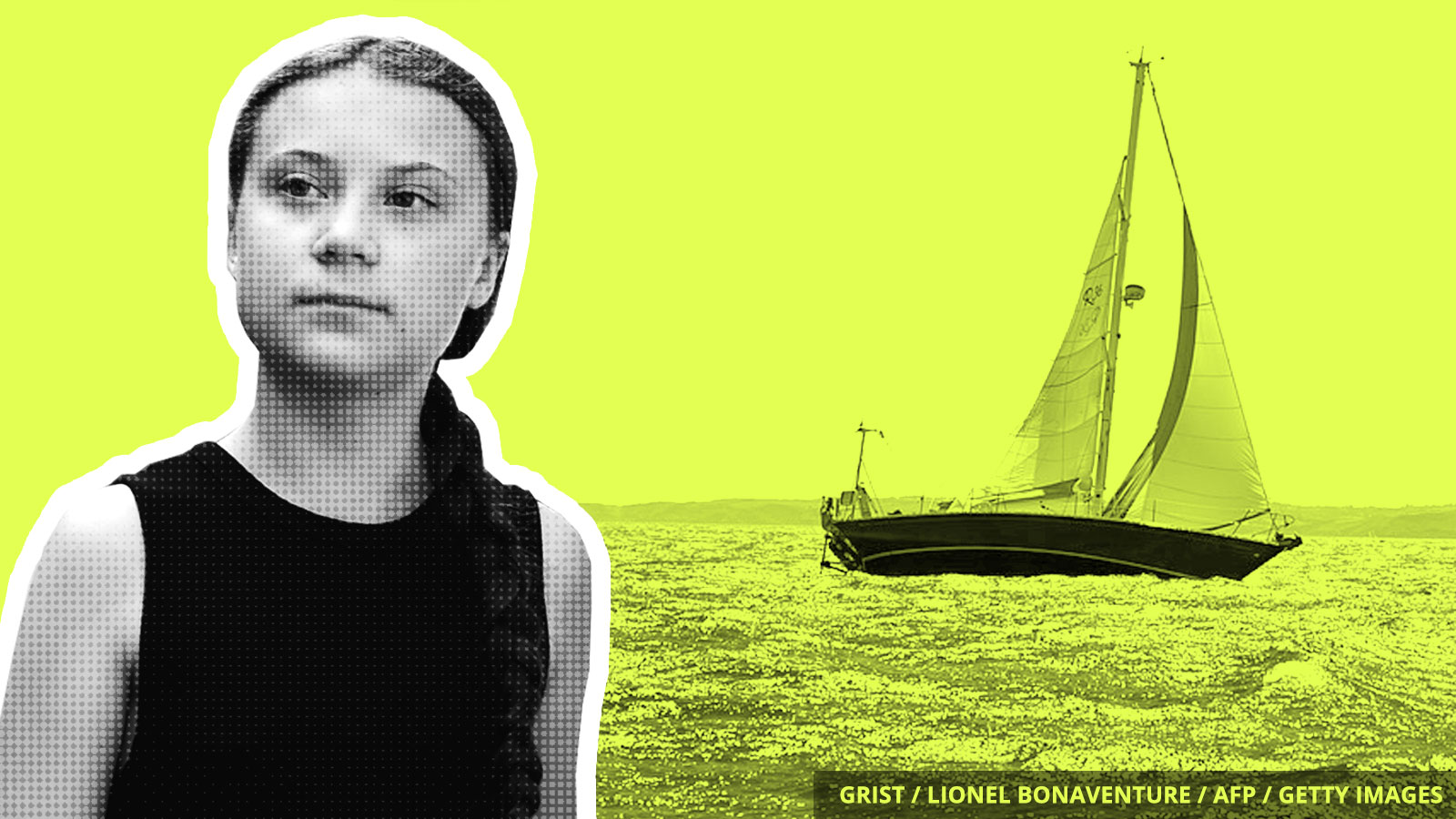 Fresh off her pop music debut, Greta Thunberg, the Swedish teen activist (and badass) who inspired a massive youth movement to combat the climate crisis, announced she will sail on a transatlantic voyage in August as part of a months-long tour around the Americas.

The 16-year-old Thunberg will travel on the two-week trip from the United Kingdom to New York City aboard the Malizia II, a racing eco-yacht fitted with solar panels and underwater turbines that produce electricity onboard. It will be a zero-carbon journey. You could say she’s walking the walk (or maybe sailing the sail).

What about the school year? Thunberg is taking a sabbatical year off. During the break, she will be joining large-scale climate demonstrations in New York City in late September and is expected to speak at the U.N. Climate Action Summit. After traveling across North America, Thunberg will head to the annual U.N. climate conference, a.k.a. COP25, in Chile, by train and bus. (In her native Sweden, flygskam is a thing.)

“During the past year, millions of young people have raised their voice to make world leaders wake up to the climate and ecological emergency,” Thunberg said in a statement. “Over the next months, the events in New York and Santiago de Chile will show if they have listened.”

Brazil’s far-right president Jair Bolsonaro seems to have it in for the Amazon. Under his administration, warnings, fines, and seizure of illegal equipment in Amazon’s protected areas have dropped 20 percent, according to a New York Times analysis. The Brazilian Amazon has already lost more than 1,300 square miles of rainforest since Bolsonaro came into office.

A new tropical disturbance is brewing in the Carribean Sea on Monday morning. The storm is projected to bring heavy rainfall across Puerto Rico, the Dominican Republic, and Jamaica then may head toward the Bahamas and Florida.

Floods, heatwaves, and droughts damaged 45 percent of the marine ecosystem along the coast of Australia in a span of seven years, according to a new study. If these extreme events continue, organisms — particularly kelps, mangroves, corals, and seagrass — would have little time to adapt.

No climate debate? No problem.