It’s Friday, July 26, and 2020 candidates will get a chance to talk about climate, after all. 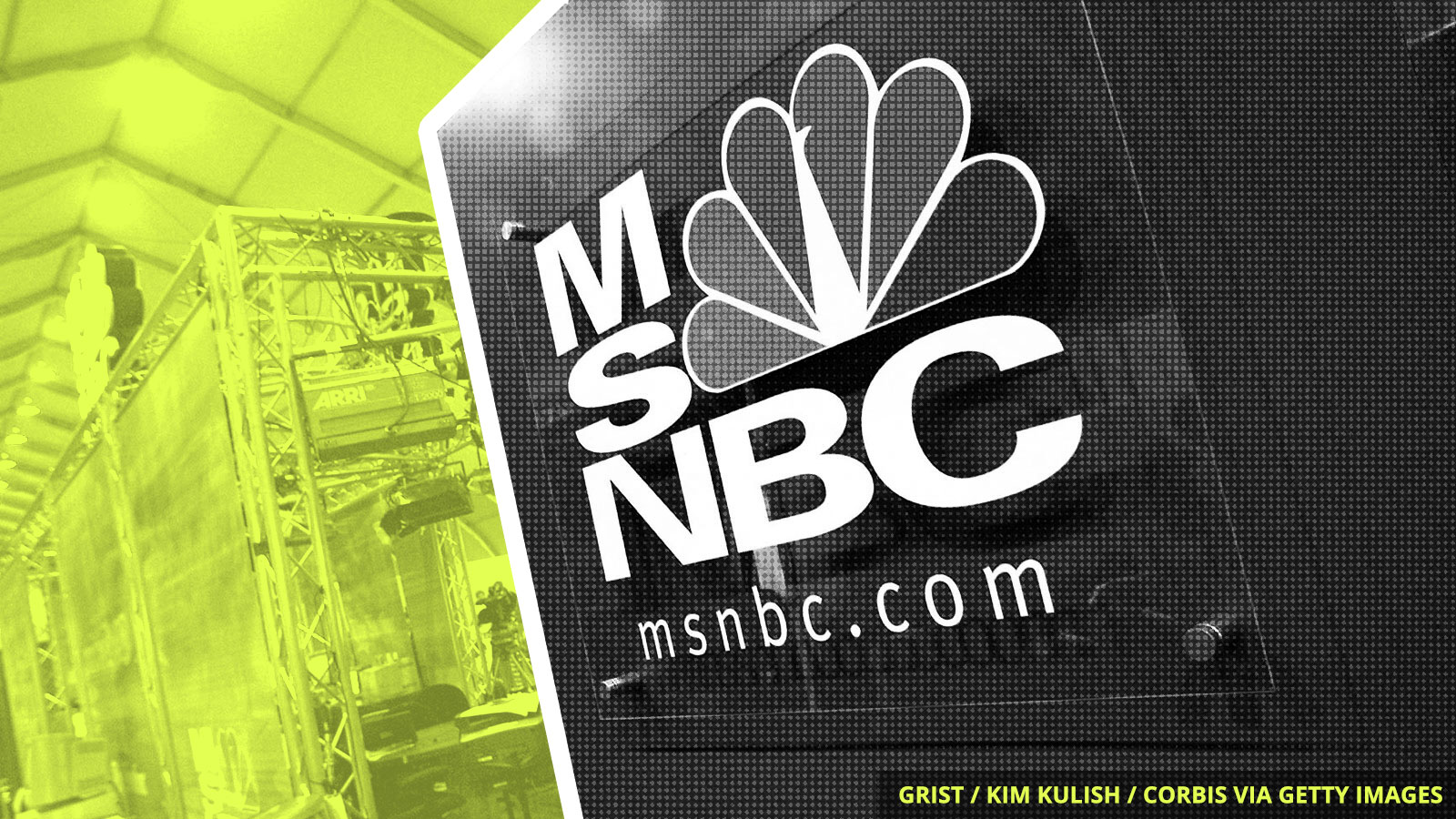 Despite sustained pressure from activists, broad 2020 presidential candidate support, and, well, the fact that the world is kind of already on fire, the Democratic National Committee has yet to come around to the idea of holding an official climate debate. But it appears that two major T.V. networks have sensed an opportunity.

On Thursday, CNN announced that it will host a climate change town hall, in New York City on September 4. Only candidates who qualified for the DNC’s September debates (those polling above 2 percent with at least 130,000 donors) will be invited to join in on the festivities.

At the moment, only eight candidates meet that criteria, including Joe Biden, Kamala Harris, and Elizabeth Warren. That list doesn’t include the self-described “climate candidate,” Governor Jay Inslee. A few more may qualify before the town hall rolls around.

The same day that CNN made its announcement, the Daily Beast reported that MSNBC is planning a similar event: a two-day climate forum in Washington, D.C., on September 19 and 20. All of the presidential candidates plus Trump have been invited to attend, though the president might decide to skip it.

The networks’ climate convos will look different from the official DNC debates, which are heavy on drama but light on policy. CNN said its town hall will look similar to its past events this year, in which candidates appeared on the show one after another over the span of a night. MSNBC is promising each candidate an hour(!) of air time during its forum, which will include time for each to lay out their plans and take questions from the audience.

Record-breaking heat temperatures walloped Western Europe this week, with parts of France, Netherlands, Belgium, and Germany crossing 100 degrees Fahrenheit. Now, the heat wave is moving towards Greenland, where ice has been melting quickly in recent weeks. The U.N. fears the new wave of high temps could melt the world’s second largest ice sheet.

The Trump administration just signed a plan to build a road through Izembek National Wildlife Refuge in southwestern Alaska. The deal, signed by Interior Secretary David Bernhardt, comes less than four months after a federal judge struck down an almost identical proposal. Environmentalists claim the agreement would destroy valuable habitat, and are looking into filing a lawsuit.

Megadroughts — epic dry spells that last for at least two decades — could be coming back to the American Southwest, according to a new study. Megadroughts haven’t been seen in the region since before the 16th century. Thanks, climate change.