It’s Thursday, January 2, and Nevadans are getting the largest solar farm in the U.S. 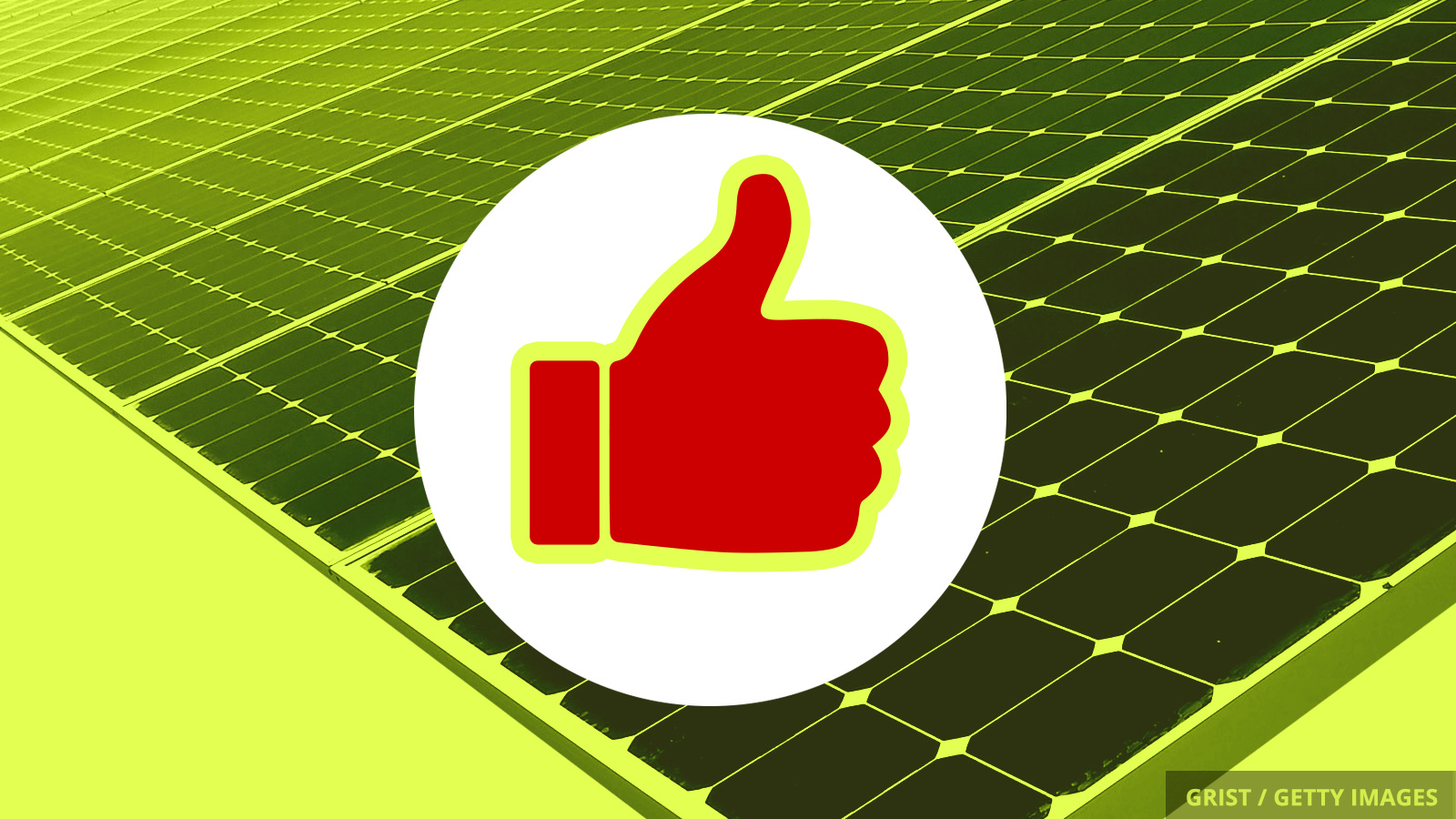 Welcome to 2020, the start of a new decade and, if projections prove to be correct, an era when renewable energy surges to prominence. Today’s news kicks off the trend: The Trump administration is expected to approve a huge solar farm proposed for 7,100 acres of federal land in the desert outside of Las Vegas.

The $1 billion Gemini solar project will generate up to 690 megawatts of electricity, beating out the 579-megawatt Solar Star project in California for the title of largest solar farm in the United States. It will also include four-hour battery storage capable of holding 380 megawatts that can be dispatched to homes after dark. When the project is completed, NV Energy, a Nevada utility owned by billionaire Warren Buffet, will distribute the electricity under a 25-year contract.

Conservation groups have opposed the project, citing findings that it poses a threat to the desert tortoise and suggesting that solar panels should be installed elsewhere. The Interior Department has opened up a final comment period for the project that will end on January 27.

Historically, Trump has not been friendly to the solar industry, but the president has fickle tastes. If solar farms keep going the way of skyscrapers, where billionaires compete for the claim to the biggest and best in the world, could a gold-encrusted Trump solar farm be in our future? We wouldn’t be opposed …

Wildfire season may be over in the United States, but it’s in full swing in the Land Down Under. As of this week, more than 12 million acres of land have burned, an estimated half a billion Aussie critters have died, and thousands of people have evacuated in the southeast part of the country, some of them forced to take refuge on a beach. Seven people died in the span of 24 hours around New Year’s, prompting New South Wales to declare a state of emergency.

Historic flash floods in Jakarta, Indonesia, have killed at least 30 people. More than a foot of rain — the heaviest deluge in the city’s recorded history — triggered the deadly floods, which have displaced upwards of 35,500 people. And government meteorologists warn that more rain is on the way this week.

A panel of Trump-appointed scientists say the EPA’s regulatory rollbacks are at odds with established science. Nevertheless, the agency is charging ahead with plans to loosen federal limits on things like mercury pollution from power plants and fuel efficiency standards for cars.

Too Dutch of a good thing