It’s Monday, December 23, and a Dutch court ruled that protection from the effects of climate change is a human right. 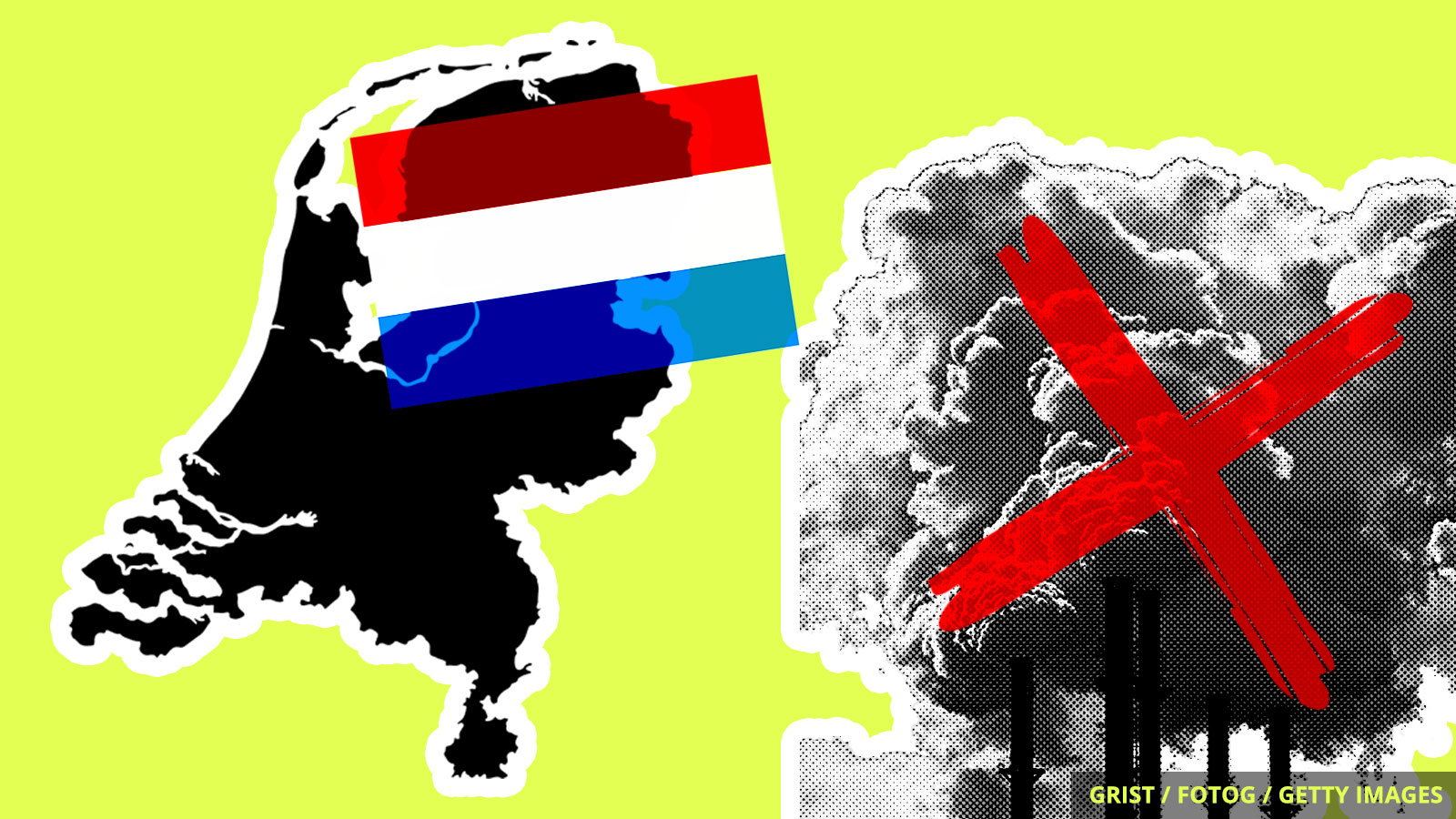 The highest court in the Netherlands has ruled that the Dutch government is legally required to fight climate change under international human rights law. The Dutch Supreme Court’s decision, announced on Friday, upheld the rulings made by two lower courts in 2015 and 2018 that the government must reduce emissions to at least 25 percent below 1990 levels by the end of next year.

The landmark decision is the first in the world to require a government to take action on climate change on the basis that the warming planet poses a threat to human rights. We tend to think of the Dutch as being ahead of the rest of the world on the environment, but right now the Netherlands is on track to reduce emissions by only about 20 percent by the end of 2020, meaning it’ll have to pick up the pace.

In its decision, the Dutch court cited the European Convention on Human Rights, setting a precedent for citizens to bring similar suits to the governments of the 47 member countries in the treaty. With at least 1,390 climate-related cases currently pending around the world, the case’s influence could be far-reaching.

A pair of winter storms pummeled Spain, Portugal, and France late last week and over the weekend, killing at least nine people. The storms brought down power lines, disrupted holiday travel plans, and left more than 118,000 homes without electricity.

On Friday, the Trump administration announced that it will block a rule that would require replacing incandescent light bulbs with energy-efficient ones. Energy Secretary Dan Brouillette said that the administration is protecting consumer choice, but the Natural Resources Defense Council says the rollback will cost Americans an extra $14 billion on their energy bills each year.

A mining company worked covertly with Alaska Governor Mike Dunleavy to lobby the Trump administration to approve a mining project blocked under the Obama administration, according to emails obtained by CNN. Back in 2014, the EPA had warned that the project would be harmful to the world’s most valuable salmon habitat.

HAPPY HOLIDAYS FROM THE BEACON

A note for our readers: Starting tomorrow, the Beacon is going on winter break. You can expect us back in your inbox on Thursday, January 2. But before we go …

We have a little more than a week remaining for our year-end fundraiser. Help us cross that finish line by donating today to support Grist’s work — work like this free newsletter! Did you know we are one of the few remaining media organizations keeping our work completely free? That’s right; no paywalls here, no metered system blocking our content — just good old-fashioned climate news at your fingertips on the daily. Consider showing us some love as we enter the final stretch — the countdown is on to raise $55,000 by December 31, and we’re more than halfway there. Now is the best time to donate to Grist: Give today and your gift will be matched by a group of generous donors. Help us keep the climate conversation going.

Climate gets its 13 minutes of fame