It’s Monday, June 4, and the governor of Hawaii is enacting historic climate legislation. 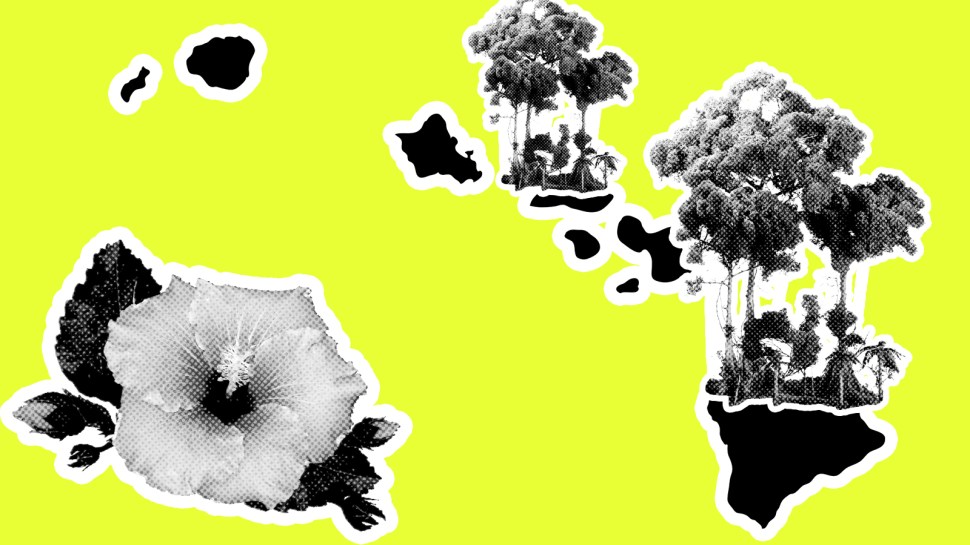 Earlier this month, the Hawaiian legislature managed to pass two bills outlining a climate goal so ambitious it puts the rest of the U.S. to shame: The Aloha State will stop producing any emissions it can’t offset by the year 2045.

Today, Governor David Ige is signing those bills into law. One of them sets up a task force to help the state achieve its goal of going completely carbon neutral. The other establishes a carbon-offset program, which will be instrumental in canceling out the greenhouse gases it does create. If both initiatives succeed, Hawaii will become the first state in the country to shrink its carbon footprint down to net zero.

Achieving carbon neutrality is easier said than done, but the tropical islands have a good reason to figure out how to do it: They stand to incur $19 billion in damages from sea-level rise. That’s why Hawaii isn’t waiting to get moving on climate change mitigation — in fact, its government has already enacted a law that requires the state to get 100 percent of its energy from renewables by 2045. And local utilities charted a path to make that goal a reality last year.

How, exactly, is Hawaii planning to get its emissions down to zero? The state plans to: plant a ton of trees, work on boosting soil quality across the state, and engage in carbon-trading programs.

That’s not all. The governor is also expected to sign a bill today that takes sea-level rise into account for all environmental-review processes. That’s a hat trick of climate-related bills in one day. Way to go, Hawaii!

It’s Monday, so let’s start with a story that’s not all bad news. A new report says that as industries turn to renewable energy and low-carbon technologies, fossil fuel companies could be left with trillions of dollars in stranded assets. This “carbon bubble” could burst by 2035 as the cost of renewable energy drops — and could lead to a global financial crisis. So it’s a win for the environment, but could be a major loss for the economy.

Meanwhile, that new rule Trump has been floating since last week is happening: The president ordered the Secretary of Energy to do what he needed to do in order to stop the closing of coal and nuclear plants. One proposal was to order grid operators to buy electricity from the failing facilities, a move that is described as “drastic government intervention in America’s energy markets.”

For more “drastic government intervention,” we turn to Interior Secretary Ryan Zinke. He has made the brash decision of sending the National Park Service and U.S. Park Police to the U.S.-Mexico border to help track immigrants entering the country illegally. He needed a reason to deploy those folks though, and he (sort of) found one: The border is an “environmental disaster,” he declared, because it’s strewn with needles and garbage.

You may have missed it, but on Friday we wrote about a new study that pretty much confirmed what we already knew: Cutting meat and dairy from your diet is the one of the best ways to lower your carbon footprint. The lead researcher even said that going vegan makes a “far bigger” difference than not flying or getting an electric vehicle.

As much as that makes me want to throw a beef patty in his face, the data speaks for itself. So we put together a short pop quiz, the answers to which may convince you it’s time to ditch the steak and ice cream:

Kidding on that last one! But if you’re vegan, help your fellow Beacon readers out by sending us your favorite recipes. We’ll compile a list and include them in tomorrow’s newsletter.

It’s been one year since our breakup