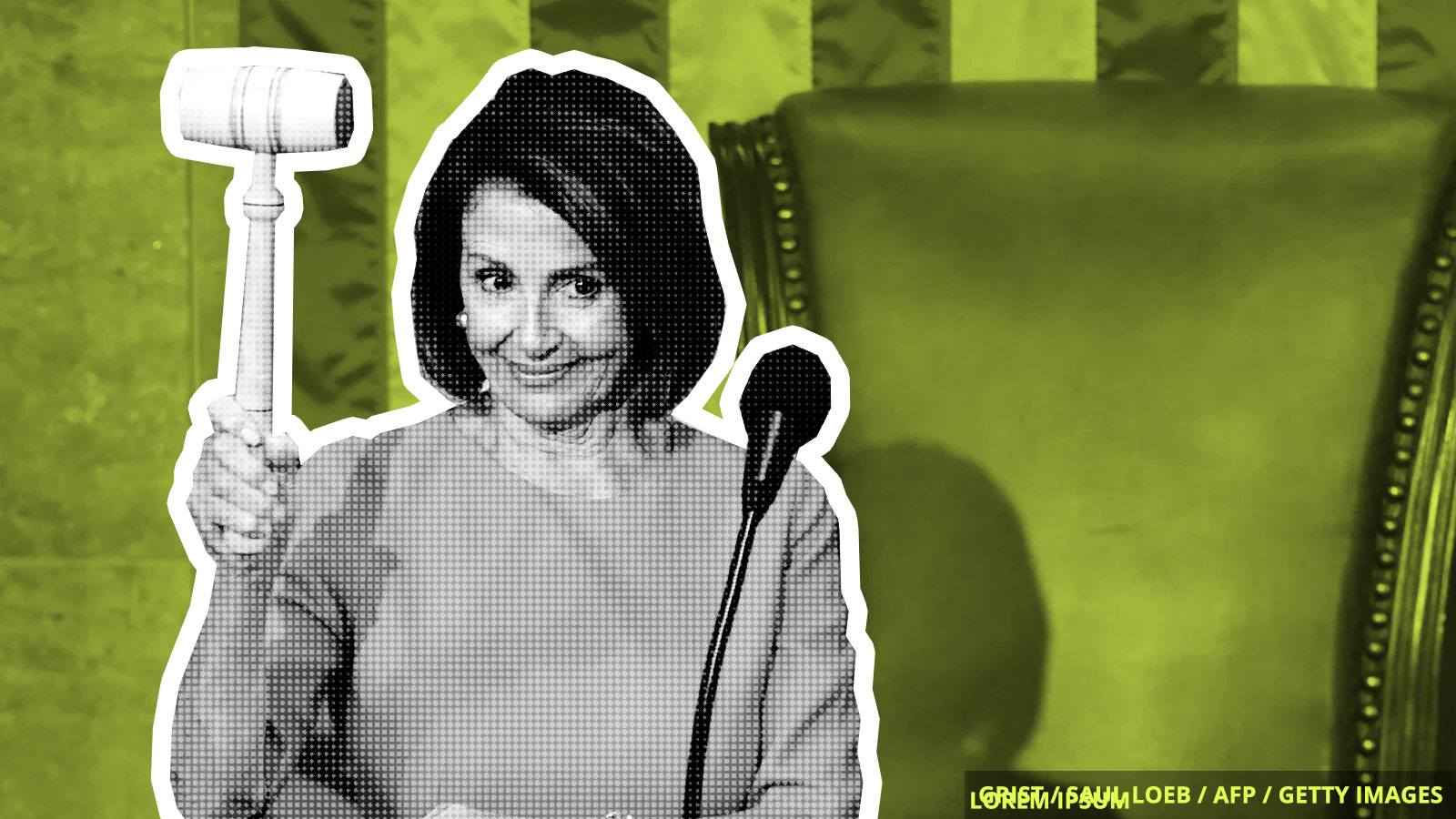 Yesterday was the first day of the 116th Congress, which means Democrats are in charge of the House again. And “climate change,” a phrase rarely heard in the Republican-controlled House, is suddenly being bandied about left and right. (Well, mostly left.)

Here’s what’s happened so far: Newly sworn-in Speaker of the House Nancy Pelosi drew a line in the receding sand in her opening address. She called the climate crisis “the existential threat of our time.” She added: “The entire Congress must work to put an end to the inaction and denial of science that threaten the planet and the future.”

Fresh on the heels of Pelosi’s proclamation, leaders of the House Energy and Commerce Committee announced the panel’s first hearing will be about — you guessed it — climate change. “Part of the reason why we want to deal with climate change first is because of the necessity, because of what’s happening, the acceleration of global warming,” said chair Frank Pallone, a representative from New Jersey.

Democrats also passed a budget aimed at reopening the government. It includes a Select Committee on the Climate Crisis — a group dedicated to addressing environmental issues in the House. But progressive darling Alexandria Ocasio-Cortez and colleagues aren’t too happy about how that committee shaped up. It doesn’t have a mandate to establish a Green New Deal, a ban on members who accept money from the fossil fuel industry, or the power to issue subpoenas.

Still, it’s nice to be squabbling over climate for a change — instead of ignoring it altogether.

The Justice Department is investigating whether former Interior Secretary Ryan Zinke lied to his agency’s inspector general, according to The Washington Post. Zinke officially left his position Wednesday amid inquiries into a real estate deal in his home state of Montana and his involvement in resolving a dispute between two Native American tribes vying to operate a Connecticut casino.

The Trump administration is effectively sitting on $16 billion dollars, which Congress had set aside to help cities and states prepare for natural disasters. A Texas official sent a letter asking for the $4 billion in funding the state is eligible to protect residents from hurricanes like 2017’s Harvey. “We cannot afford to wait any longer,” wrote George P. Bush, commissioner of the state’s General Land Office.

It’s not just climate adaptation that is on the line; it’s also climate predictions. Due to the government shutdown, hundreds of scientists lack the funding to attend the American Meteorological Society Annual Meeting, a pivotal event for advancing knowledge of climate change and weather predictions.

The Potomac Pipeline just got voted down