It’s Wednesday, March 16, and Colorado is telling an oil and gas company to keep its distance from homes and schools. 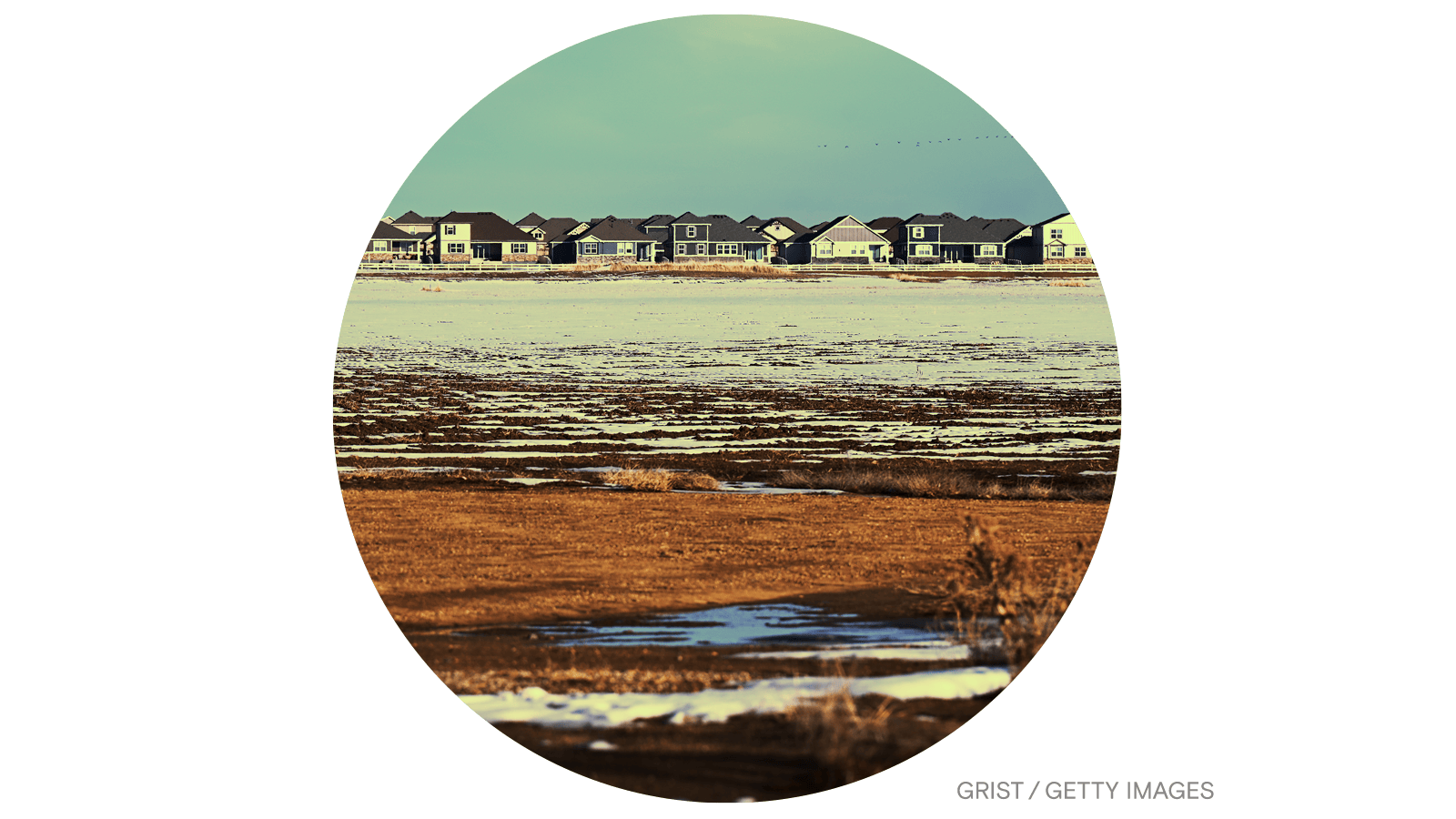 State regulators in Colorado have denied a fossil fuel company’s request to drill 33 oil and gas wells near a community in Firestone, a town just north of Denver

The Colorado Oil and Gas Conservation Commission voted 4-1 last week against the proposal from Kerr-McGee, a subsidiary of Occidental Petroleum, upholding rules requiring most oil wells in the state to be at least 2,000 feet away from homes and schools. The rules, the result of a law passed in 2019, allow oil and gas companies to apply for exemptions if they take steps to protect public health and safety. But regulators’ decision last Thursday shows that obtaining an exemption might not be as easy as the fossil fuel industry would like.

Had Kerr-McGee’s proposal been approved, 62 homes would have fallen within 2,000 feet of one of the company’s proposed drilling sites. That was already an improvement on the company’s original plan, which had 89 homes within the 2,000-foot buffer zone, also known as a setback. Following criticism from state regulators at a hearing in February, Kerr-McGee said it had revised its plan to include safety measures that were “substantially equivalent” to the full setback. Commissioners disagreed.

“I don’t feel like you heard, at least me, when I said, ‘Is there a place you can move further away and leave some of your minerals stranded?’” said Karin McGowan, one of the commissioners, during a hearing last Thursday. Growing evidence shows that oil wells located close to people’s homes are linked to headaches, respiratory issues, and other health problems. They can also expose people  to cancer-causing agents like benzene.

Inflation is at a 40-year high. Is clean energy the solution?
Shannon Osaka, Grist
➤ Read more

The first South Asian city with a net-zero plan