It’s Tuesday, March 15, and Mumbai is leading the way on climate action in India. 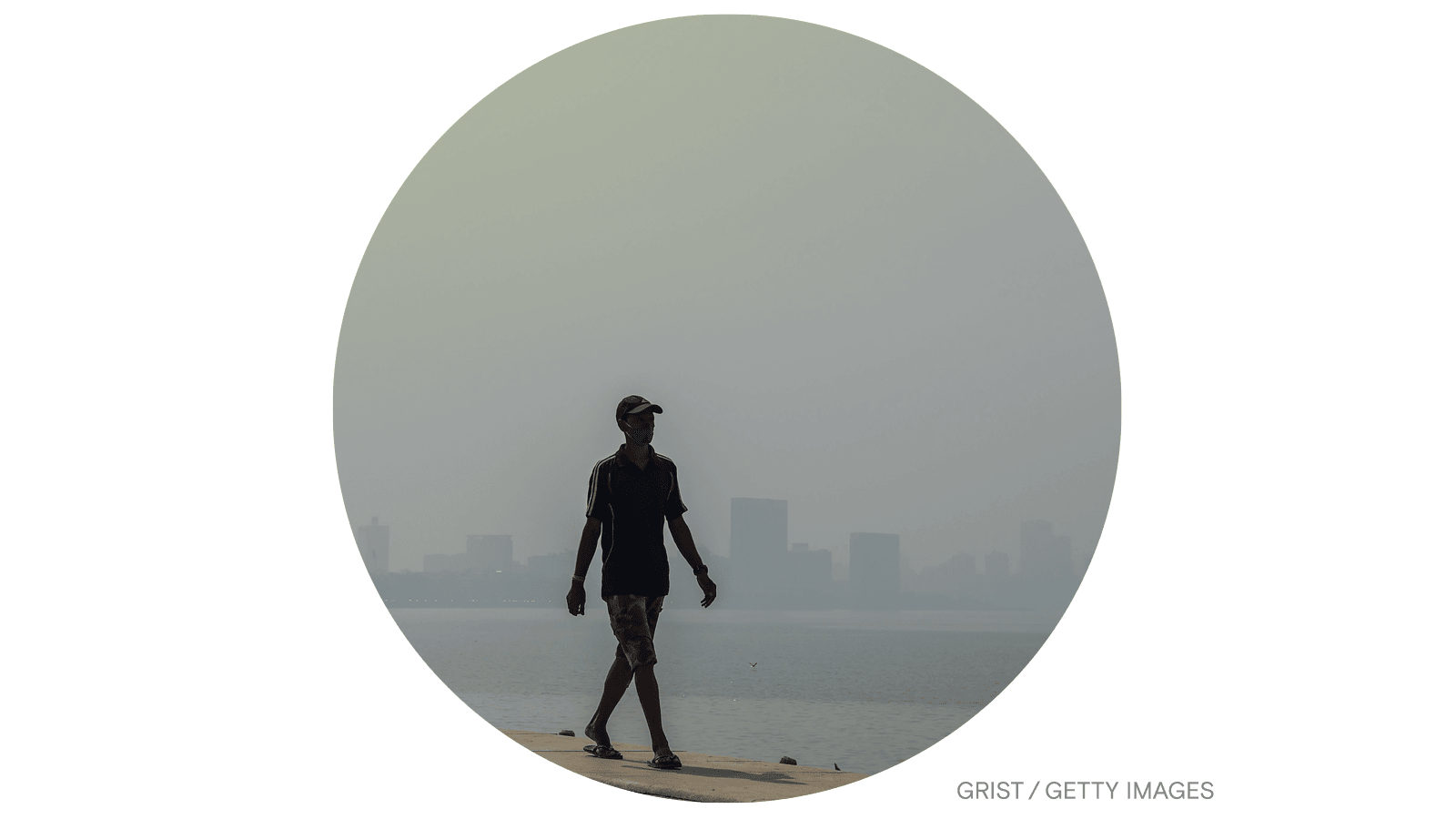 The Indian state of Maharashtra unveiled the Mumbai Climate Action Plan on Sunday, calling for sweeping changes to Mumbai’s housing, transportation, and energy sectors. The net-zero roadmap — which includes purchasing electric buses and moving away from fossil fuel–powered stovetops — aims for half of Mumbai’s electricity to come from renewable sources by 2030, and 90 percent by 2050. Ninety-five percent of Mumbai’s energy currently comes from fossil fuels.

The announcement comes amid increasingly dire predictions for Mumbai as global temperatures rise. Jutting into the Arabian Sea, the peninsular city of 21 million is at extreme risk from sea-level rise, with some 70 percent of South Mumbai in danger of being submerged by 2050. Monsoons and other extreme weather events — which are becoming more frequent and destructive due to climate change — are also threatening the city, and in recent years have caused deadly landslides and building collapses.

If nothing is done, sea-level rise alone could cost Mumbai $162 billion per year by 2050 and disproportionately harm the city’s poor, many of whom live in slums and fishing villages that hug the coastline.

Nikhil Anand, an associate professor of anthropology at the University of Pennsylvania, applauded Mumbai’s efforts to stave off these consequences while also working to make the city a better place to live. Besides phasing out gasoline-powered cars by 2050 and investing in rooftop solar, the roadmap aims to create more walkable roads and green spaces, boost the city’s supply of clean water, and invest in climate resilient infrastructure.

“I’m happy to see how it’s come out,” Anand told me, although he emphasized that policymakers must now translate the plan into action. “At this point it’s a set of good intentions,” he said. “We need to see how these materialize in projects.”

How 5G could send weather forecasting back to the 1970s
Chad Small, Grist
➤ Read more