It’s Monday, March 7, and Honduras is saying no to open-pit mining. 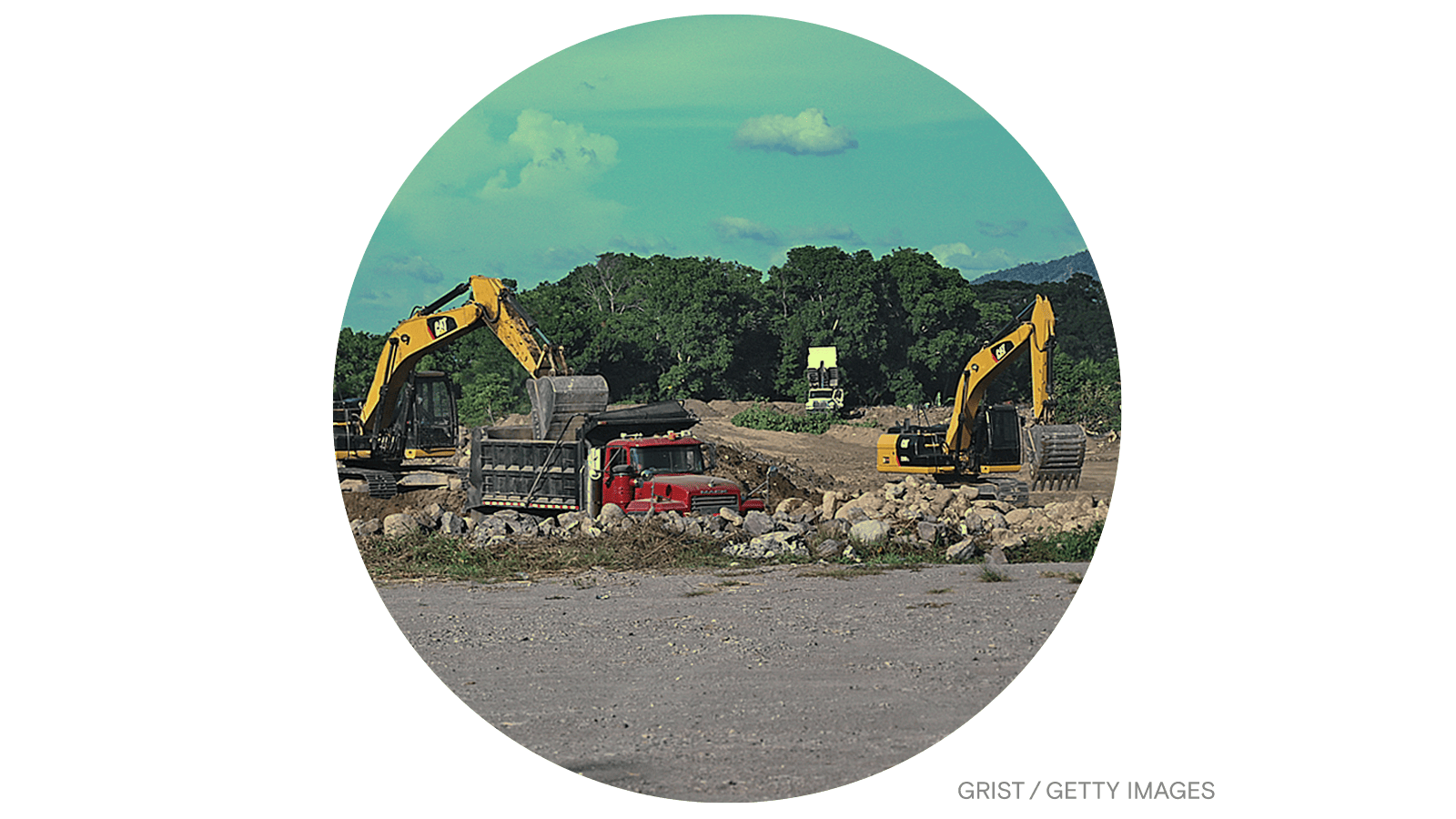 Honduras’ new president followed through on a major campaign promise last week, announcing a ban on open-pit mining across the country.

“The entire Honduran territory is declared free of open-pit mining,” the country’s ministry of energy, natural resources, environment, and mines said in a statement, citing the industry’s damage to people and the natural world.

Open-pit mining, which involves digging massive holes into the ground so that metals like copper and iron can be extracted without the use of tunnels, is the world’s most common kind of metal mining. Environmental advocates have long raised concerns over its environmental impact, from the destruction of wildlife habitat to the contamination of drinking water. One study from the nonprofit Earthworks, for example, found that in the U.S. — where environmental regulations are relatively stringent compared to in Latin America — 92 percent of copper mines failed to adequately control their wastewater.

Honduras’ announcement comes just months after the election of leftist president Xiomara Castro, who vowed in an election manifesto to crack down on the proliferation of mining permits handed out by previous administrations. Last year, Honduran mining exports were worth some $293 million — an “insignificant” sum in the context of Honduras’ $24 billion economy, according to some environmental advocates.

The government hasn’t clarified whether its order to cancel mining permits will apply to existing mines as well as new ones. If it does, Honduras’ National Association of Miners, a labor union, has warned that the closure of mines could jeopardize the livelihoods of some 80,000 workers.

Karen Spring, a human rights advocate and member of the Honduras Solidarity Network, welcomed the announcement, although she said the government should go beyond canceling mining permits. Over the past few years, protesters have descended on mines in San Andrés, in the west of the country, and Tocoa in the north, where they say mining companies have damaged forests, and are in the process of destroying an Indigenous cemetery.

“It’s not enough to ban mining permits,” Spring told me. “Communities need reparations, the government has to repair the damage that has been done to the environment and communities.” Following an investigation into their conduct, she added, “these mining companies should be held criminally responsible.”

LA has $556 million and a plan to capture more storm water. But will they ever do it?
Ralph Vartabedian, Los Angeles Times
➤ Read more

This Vermont city is making EV charging easier for renters