It’s Friday, March 4, and driving an EV in Burlington, Vermont, is getting easier. 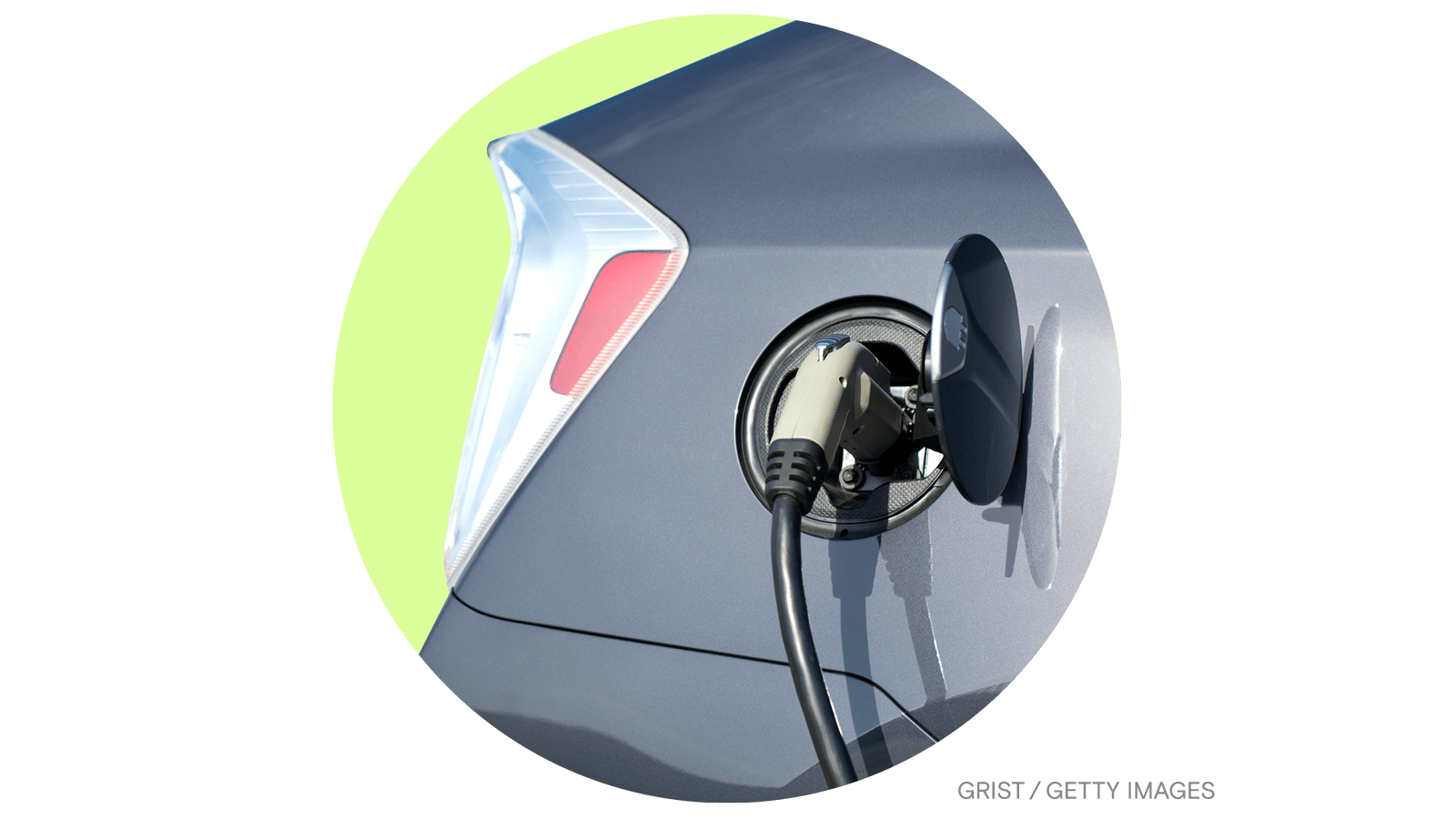 If you live in an apartment building and own an electric vehicle, finding car chargers can be a daunting task. But residents of multifamily housing in Vermont’s biggest city are catching a break.

Burlington’s municipal electric utility has announced that it will expand a program incentivizing apartment building owners to install more EV chargers. Starting in the next few weeks, building owners who install chargers will be eligible for a $1,000 to $1,200 incentive, with larger sums available for those whose buildings serve low-income residents and who make their chargers publicly available.

The expansion follows a pilot program in 2019, which Darren Springer, general manager for the Burlington Electric Department, told Energy News Network was “a real success story.” More than 60 percent of the utility’s residential customers rent apartments, he said, and the expansion of the program could make it easier for more of them to drive electric vehicles.

The utility’s current budget includes enough money for up to 60 new chargers over the next two years, with the potential for more funding to become available if demand rises.

The Burlington program could offer a roadmap for other cities facing similar challenges. Nationwide, 36 percent of U.S. households rent their homes, and apartment complexes with shared parking often lack fast charging systems. As my colleague Shannon Osaka has reported, this could help explain why four-fifths of EV owners live in detached, single-family homes. It’s just easier when you live in a house.

In combination with other efforts to increase EV accessibility — like federal funding to install chargers on highways and in public spaces — environmental advocates hope that Burlington Electric’s program will help Vermont reach its legally binding goal of reducing climate pollution 40 percent below 1990 levels by 2030.

“Vehicle electrification is an important strategy toward reducing emissions,” David Roberts, coordinator of the public-private partnership Drive Electric Vermont, told me. “This Burlington program is great, and hopefully it’ll inform efforts across Vermont and in other places.”

Lake Powell is about to drop below a critical level never reached before, as drought rages on
Rachel Ramirez, CNN
➤ Read more

Big Oil is exiting Russia. What does that mean for the climate?
Emily Pontecorvo, Grist
➤ Read more

A global plastics treaty is on the way